The three-part journey detailing the workings of the mechanical escapement finally comes to a close with this story. Having dealt with the hairspring (issue #54) and balance wheel (issue #55), the time is ripe to meet the escape wheel and the pallet fork. Basically, these components are the ones you encounter most directly in your daily interactions with your watch. The sounds of the movement beating are the sounds of the pallet fork and escape wheel making repeated and regular contact. For such a pivotal part, it receives perhaps the least amount of attention, when compared with the hairspring and the balance wheel.

Part of the reason for this is that the conversation about the mechanical escapement revolves around the production of hairsprings and balance wheels. The escape wheel and its pallet fork partner are almost after-thoughts. Indeed, they can be considered part of the wheel train, but are properly part of the escapement.

In our previous stories, we noted that the balance spring and balance wheel must work as a unit to create an effective regulating unit. The analogy was to the pendulum in the pendulum clock. Well, the escape wheel and the pallet fork already existed in this type of clock, and indeed pre-date the invention of this kind of timepiece. Of all the components of the escapement, this is the oldest. Our journey to the past will take us well past the European Renaissance, all the way to antiquity.

Before moving forward, it should noted that the Rolex sidebar included here was originally published in issue #42, and was written by Jamie Tan. 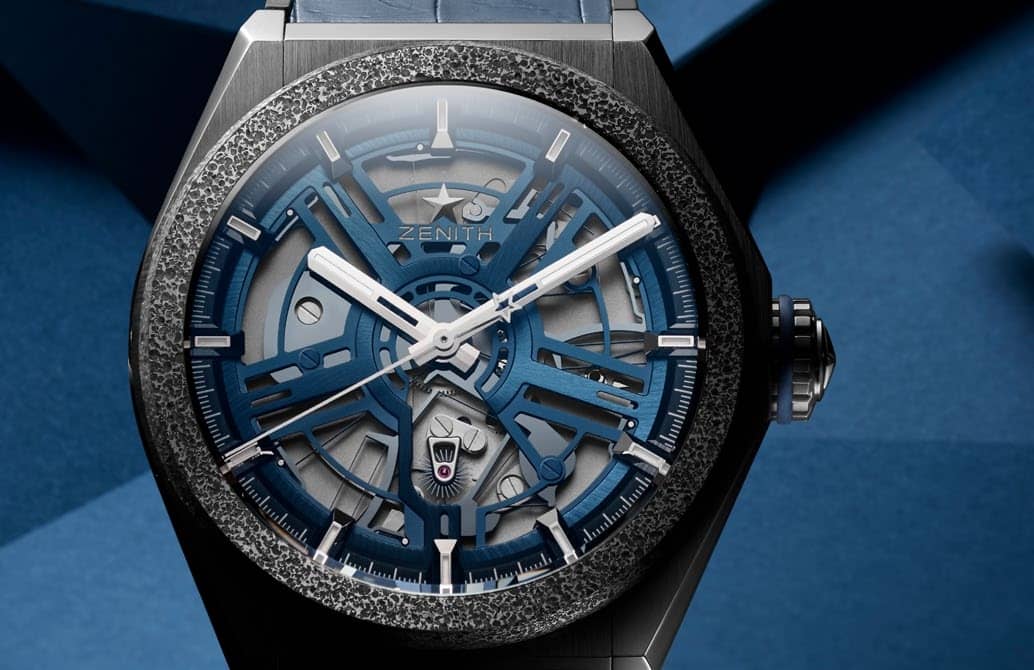 It seems that elements of the wheel train were already in play in the era of the clepsydra, otherwise known as the water clock. Then as now, there was an escapement in place to regulate the flow of energy. There is plenty to be amazed about here but sadly, none of these ancient devices survived to the current age. What we know about them comes from historians, philosophers, writers, and scientists of the ancient era. To sum it up, to the ancients, the escapement was already familiar – just not in exactly the way it looks today.

The most famous example of a historical escapement associated with a water clock comes not from Europe but Tang Dynasty China. In 723 (or 725), the world’s first clockwork escapement debuted in China, in a water clock, according to Wikipedia. Some sources disagree here but that is because this escapement is not a mechanical one. This feels like a moot point because the escapement is simply a mechanism. Of course, this becomes clearer when one understands the function of the pallet fork and the escape wheel.

Let us fast-forward directly to the anchor escapement as used in pendulum clocks in the 17th century. This mechanism is very similar to the pallet fork and escape wheel that we know today because there is an anchor, which is what a pallet fork somewhat resembles, and a wheel with angled outward facing teeth, which is exactly what the escape wheel in a contemporary watch looks like.

The shaft of the anchor connects to a swinging pendulum, which moves it to-and-fro. The arms of the anchor have one protrusion each, typically called pallets, and these make contact with the escape wheel, as dictated by the pendulum. This creates a start-stop motion effect on the escape wheel, as one pallet engages one tooth. Each such impulse received by the wheel moves it forward, only for the momentum generated to be arrested by the opposite pallet making contact with a tooth of the wheel. The escape wheel is connected to the rest of the gear train, to which it delivers the controlled kinetic bursts generated by its interaction with the anchor.