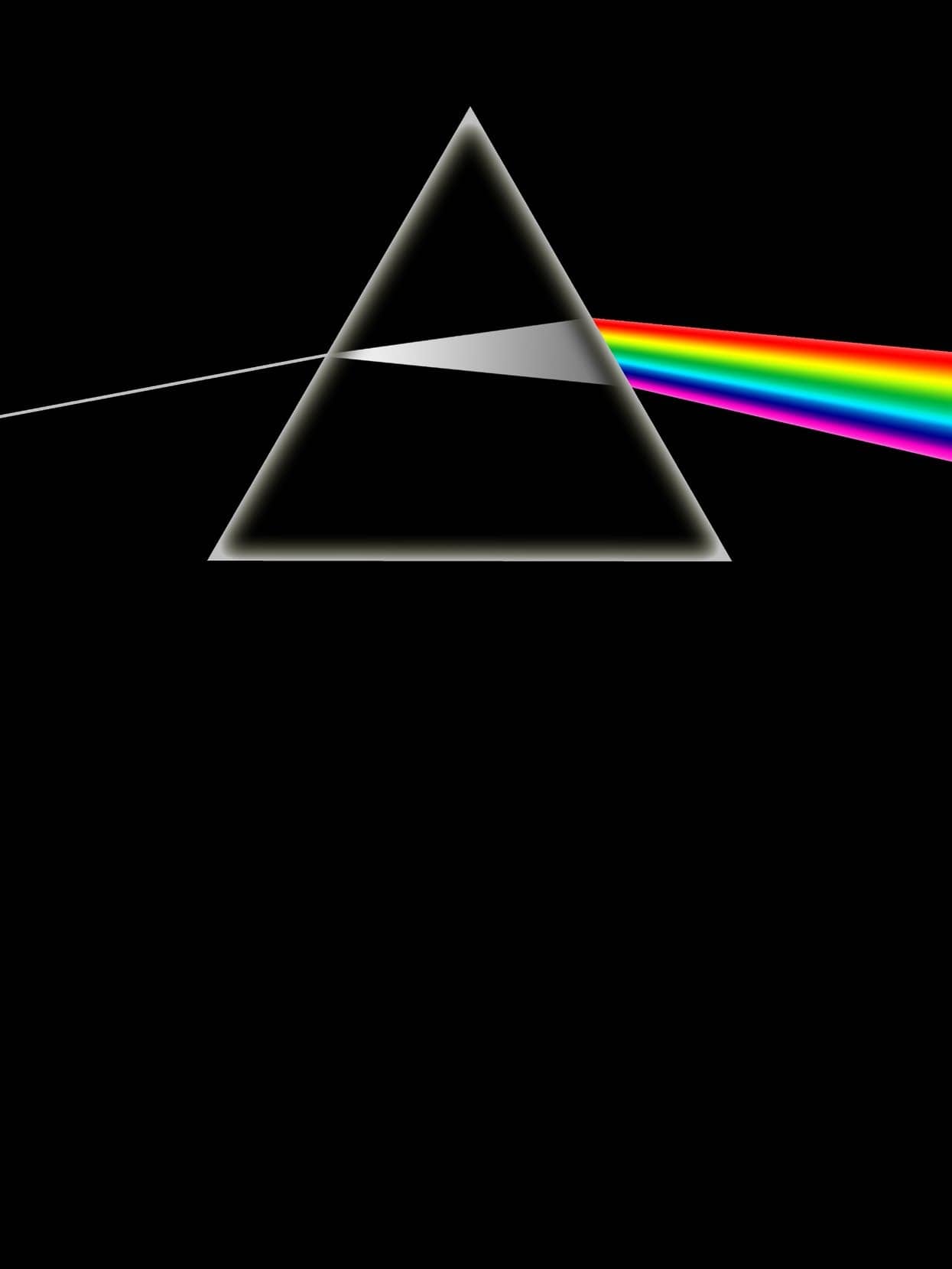 The year in new watches is over, but we are not quite done with the novelties of 2019. These eight watches will take some time to build an audience, even though some are key highlights for their brands. Keep an eye on them

Committed and casual readers alike will have noticed that we skipped the traditional best-of list in our Festive issue; the team pivoted hard in that direction in 2018 and we did not change tacks on a whim. The field is simply too crowded, and the selection of superlative novelties feels tired, especially after a year of running curated lists that all but do the same thing. Instead, in this new transition issue - given the state of new releases and the dates of the (now cancelled) watch fairs - we want to celebrate watches we have not spent enough time with. Some are underdogs while others are simply slow-burners that will take years to light their own patch of horological space. Excluding Rolex and Patek Philippe, because nothing from these manufactures is really low-key, the following eight watches caught our eye as the unsung highlights of 2019.

Ok, that is a bit much, but some of these are really the sorts of watches that might do good business but that the news cycle will never return to. None of these will probably achieve the amazing success of the so-called Rainbow Daytona, which was a sleeper hit that continues to reverberate across watch brands at all levels. Our selection also excludes high complications because that would be too easy. Watches covered multiple times in 2019, as well as those playing significant roles elsewhere this issue are also excluded. These include the Roger Dubuis Blacklight and the Gucci Grip, both of which are doing a better job of promoting the idea of the unisex watch than certain other high-profile numbers from haute horlogerie royalty.

Major facelifts before 2019 that are making an impact now are also out, which means the Breguet Marine collection cannot be included. For the record though, we want to make our support for the new titanium bracelet models, with redesigned lugs, and distinctively decorated dials known. This collection was already a winner for Breguet in many markets before the revamp, and we hope it does well in its current form. 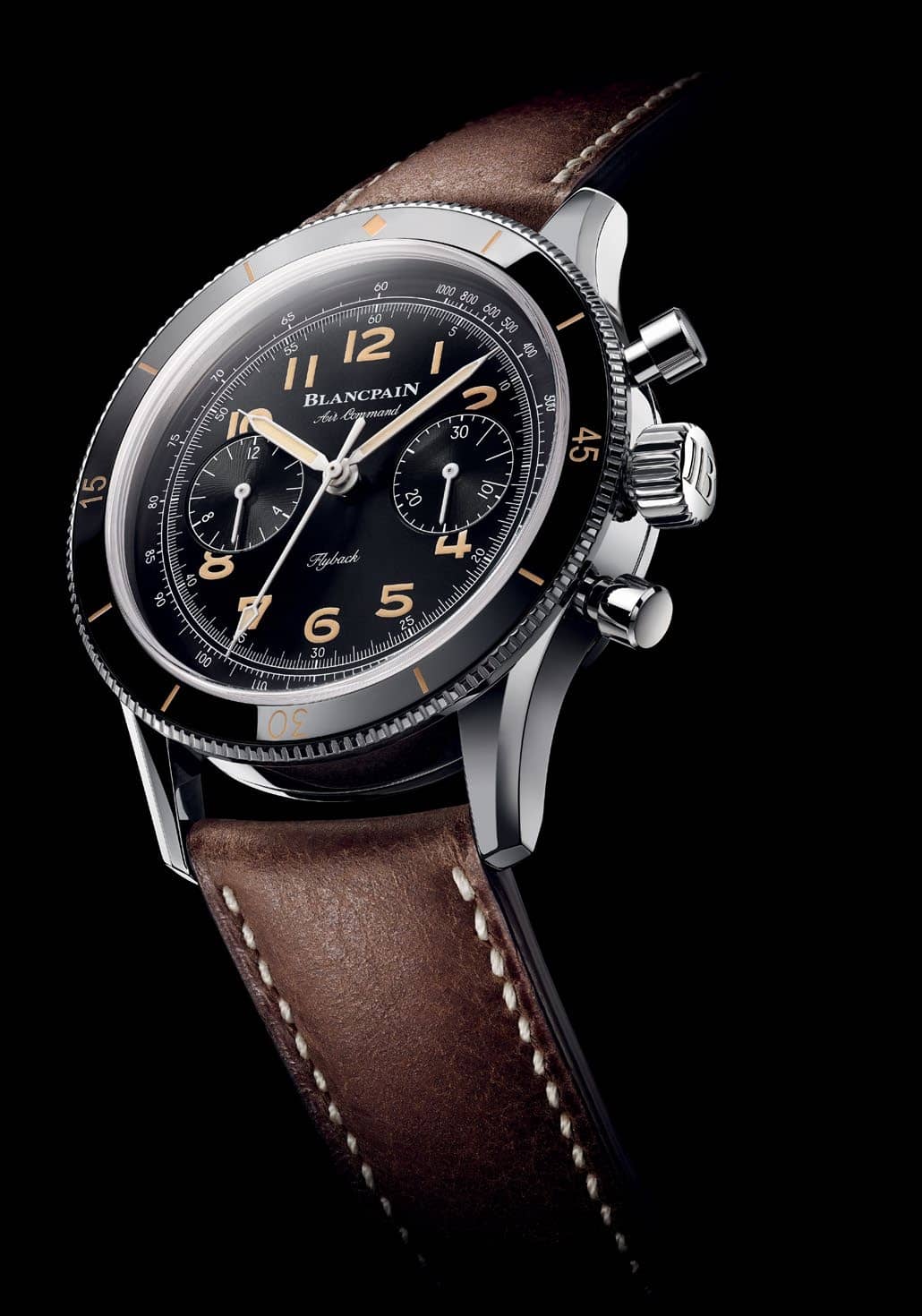