A PROTOTYPE IN SERIES 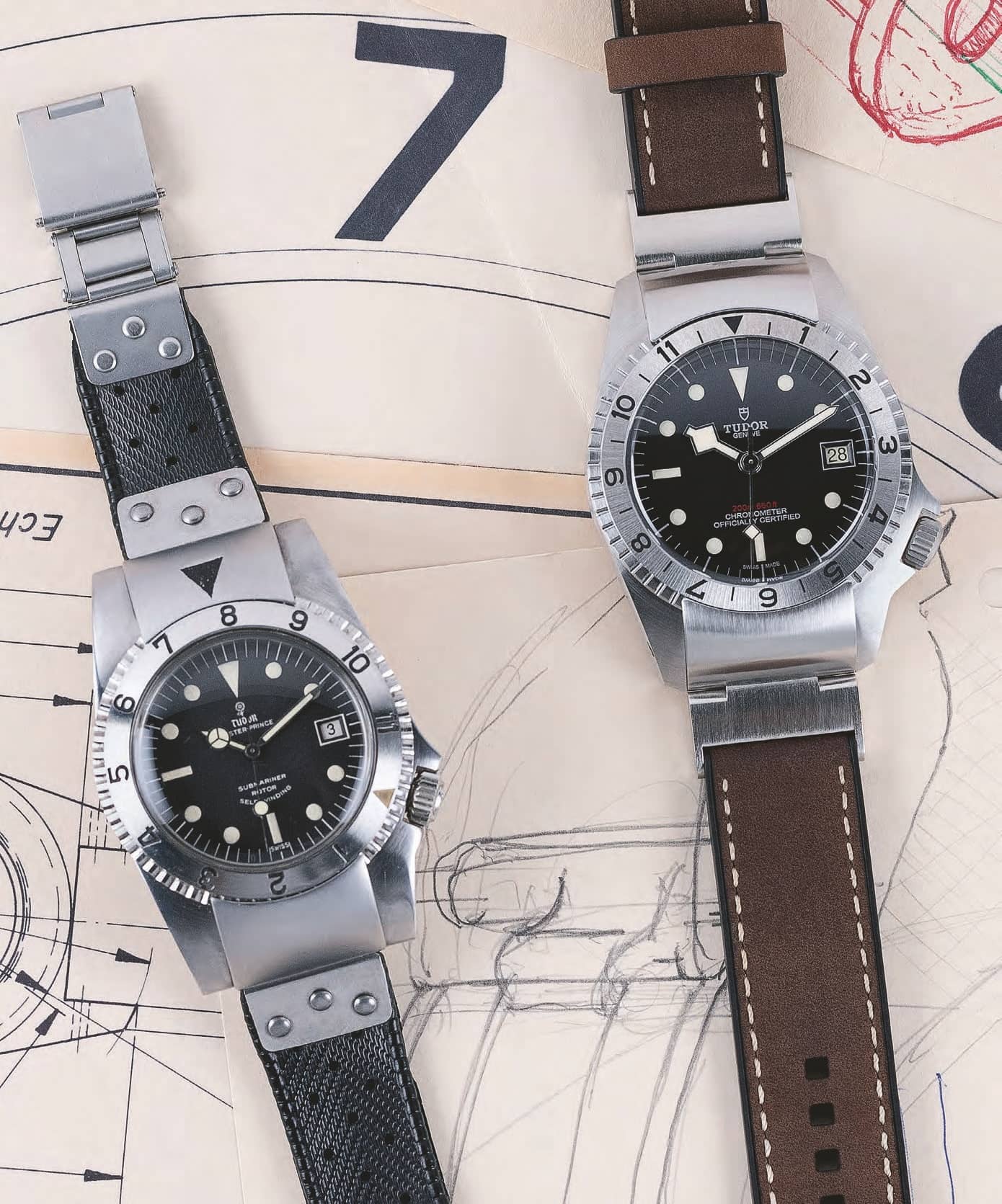 Based on a prototype from the late 1960s, the Black Bay P01 reveals a little-known aspect of Tudor’s history. We test the current serial model.

— History tells us that Tudor supplied the U.S. Navy with divers’ watches as early as the late 1950s. But Reference 7922 wasn’t introduced until 1964 and is considered to be the first dive watch from Tudor. It was water-resistant to 100 meters.

TUDOR —Tudor is a Swiss watch brand that offers reliable mechanical wristwatches in a distinctive style and with a good price-performance ratio. Tudor’s origins date back to 1926, when Rolex’s founder Hans Wilsdorf registered “The Tudor” as a trademark. Wilsdorf founded Montres Tudor SA in 1946 to offer wristwatches with the quality and reliability of a Rolex, but at a more affordable price. The Tudor collection currently includes models such as the Black Bay, Pelagos, North Flag, Glamour and 1926. Timepieces in the Heritage line are inspired by the past and feature modern modifications. Tudor has been producing its own manufacture calibers with various functions since 2015.

“Commando” Was the Codename for a Special Bezel System

Three years later, the Swiss brand began developing a highly functional watch to replace the Oyster Prince Submariner Reference 7928, which was the Navy’s standard watch at that time. The first phase of development led to various prototypes and a patent for an unprecedented function. The ambitious project with the codename “Commando” was never realized, but the plans were carefully preserved in the company’s archives. The novel component was a hinged mechanism on the case that could be unlocked to reset the bezel and locked to secure the bezel in place. Patented in 1968, the hinged mechanism was also intended to simplify maintenance and servicing.

The Black Bay P01 of 2019 (P01 stands for Prototype No. 1) incorporates this system, but not in its complete functionality. It’s primarily based on the locking mechanism, which lets the wearer secure the Black Bay P01’s bidirectional rotatable bezel by operating the hinged mechanism between the strap lugs at the 12. The rotatable bezel can theoretically be used as a divers’ bezel, although the ring wasn’t designed for this purpose. Calibrated for 12 hours with half-hour subdivisions, the bezel clicks into place in 60 increments, i.e., in single-minute steps, and it does so very crisply and accurately in response to slight downward pressure. But users who want to read elapsed time can only read it every minute at 5-minute intervals and the start of a time span. 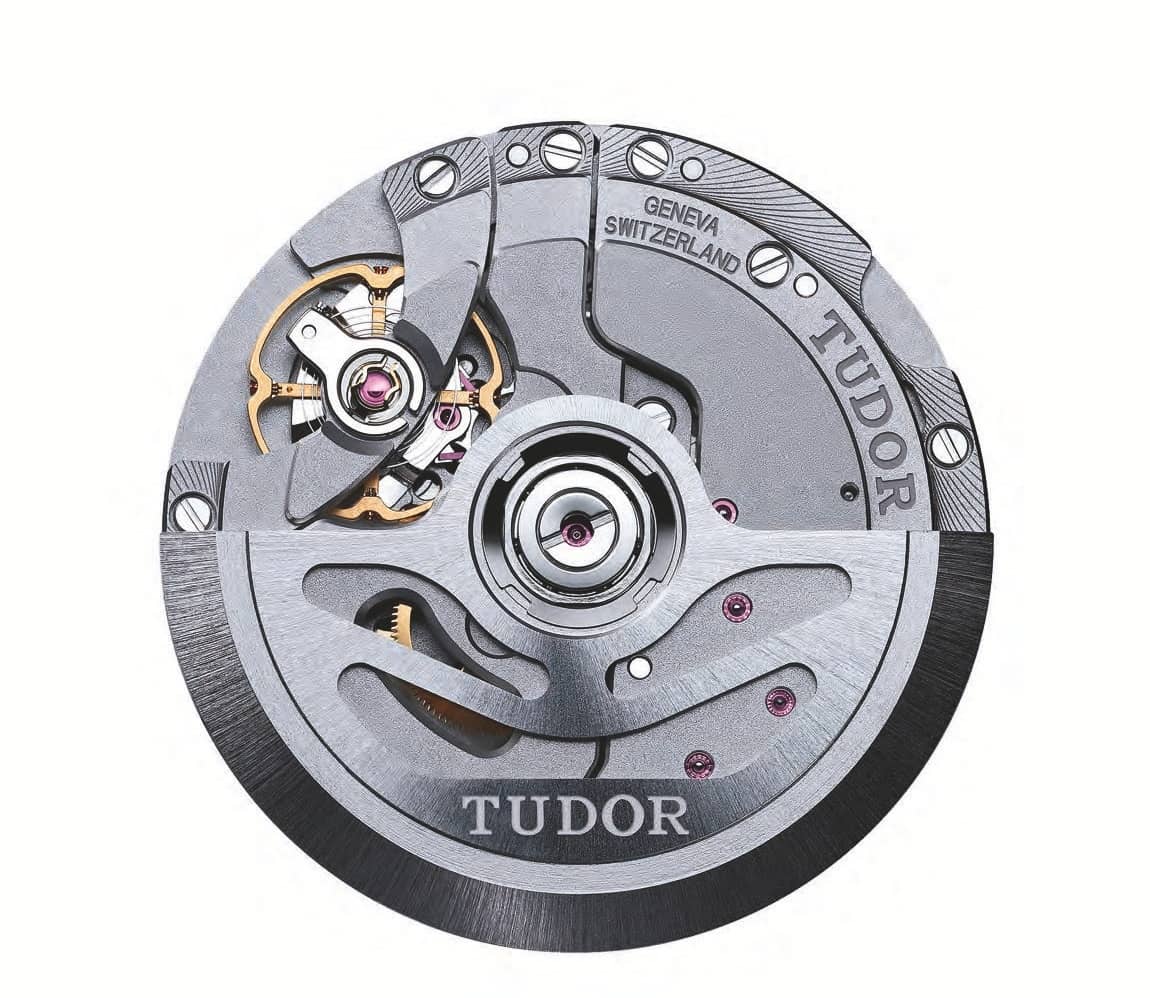