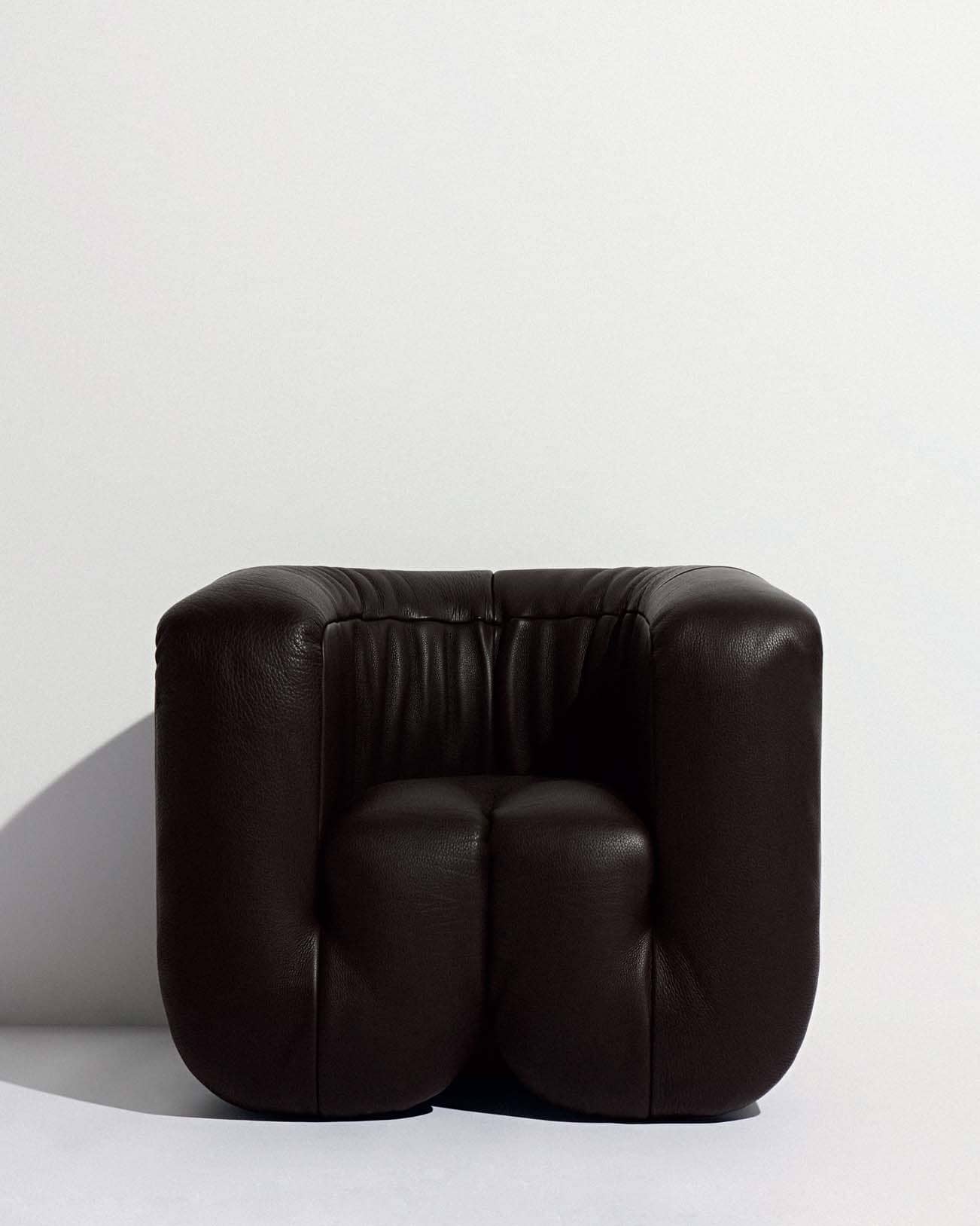 Philippe Malouin bends the rules for a de Sede collaboration

When designer Philippe Malouin got the call to collaborate with Swiss furniture brand de Sede, his first reaction was surprise, followed by excitement. And then, he freely admits, he began to feel the pressure.

De Sede began life in 1962 as a small family-run saddler’s workshop, but rapidly grew into a world-class producer of handcrafted leather furniture with a track record for producing coveted design classics, such as the iconic, accordion-like ‘DS-600’ sofa system, Ubald Klug’s terraced ‘DS-1025’ sectional, and the imposing ‘S231’ swivel chair, used as a prop in the 1969 James Bond film On Her Majesty’s Secret Service. Malouin’s eponymous studio has racked up an impressive client roster since its founding 12 years ago. Named Wallpaper’s designer of the year in 2018 (see W*227), he has created products for the likes of Iittala, SCP, Kvadrat, Established & Sons, Hem, Ace Hotel, and Roll & Hill, to name a few. Meanwhile, his interiors studio, Post-Office, has completed spaces for brands such as Aesop, Everlane and Valextra.

‘It takes a long time to be taken seriously,’ he reflects. ‘In the beginning, brands would tell us to jump and we’d ask, “How high?” Now we’re really lucky because we can choose who we work with. De Sede were very willing to let me take the lead, which was great because I had some strong feelings about what we were working on, and they listened.’ 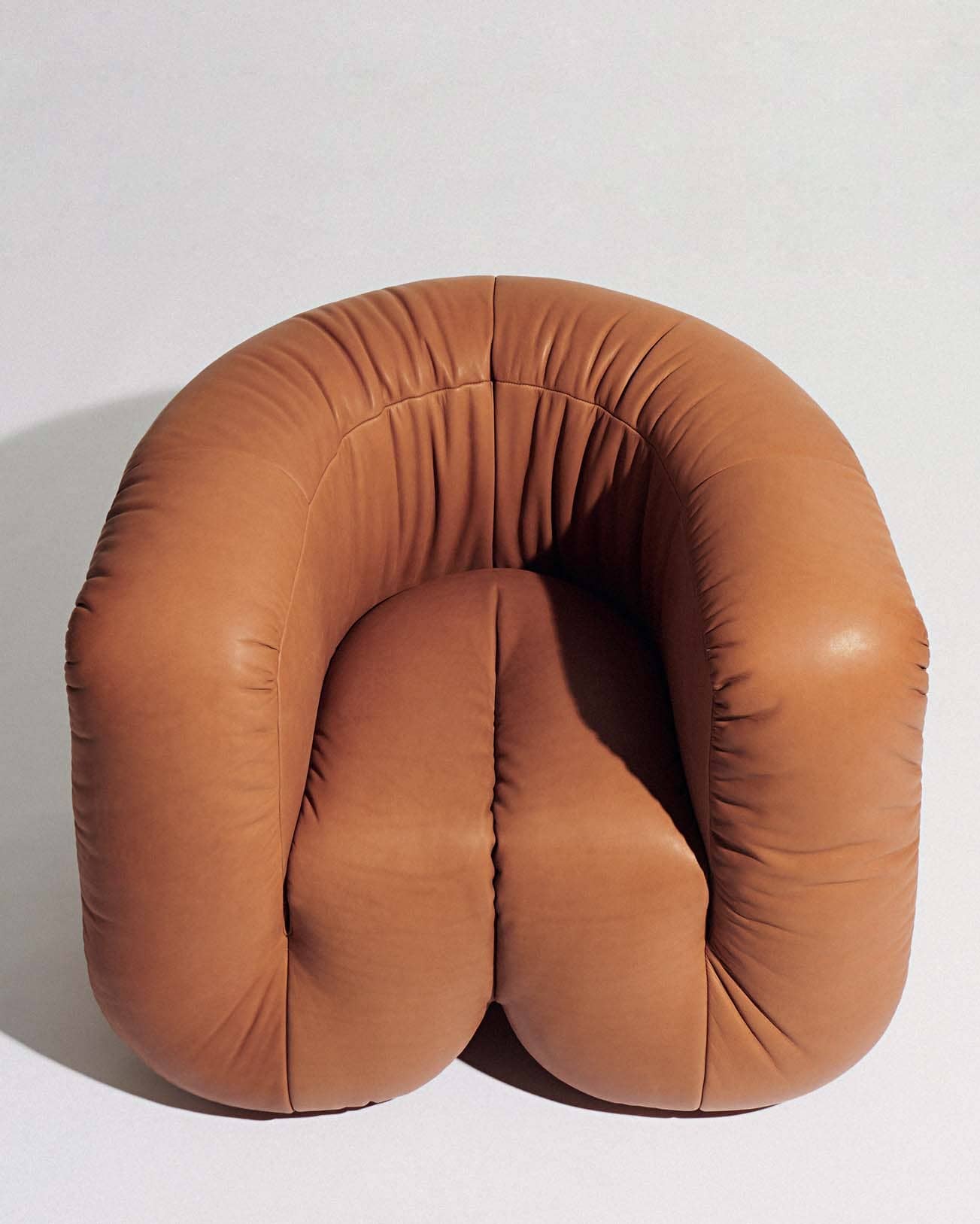