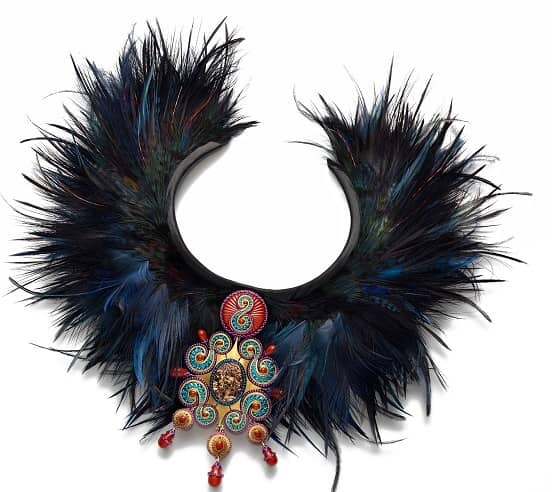 When Chopard was offered the opportunity to redesign the Cannes Film Festival Palme d’Or, it heralded 20 years of red carpet-worthy bejeweled accessories

When Caroline Scheufele, Chopard co-president and artistic director, in 1998 accepted the Cannes Film Festival’s offer to redesign the Palme d’Or, the trophy awarded annually to the best director, it led to a 20-year association between the creator of objets d’haute joaillerie and a film festival celebrating artistic excellence. 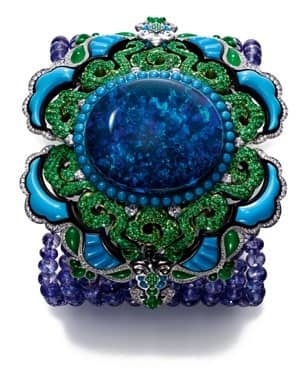 A known film enthusiast, Scheufele personally designed the first Palme d’Or, and every year since 2007, the artistic director has been the creative force behind an accompanying extraordinary high jewellery collection equal to the edition number of the festival. For 2018, the 71st edition of the film festival, Scheufele designed 71 unequivocally ingenious and undeniably stunning creations. 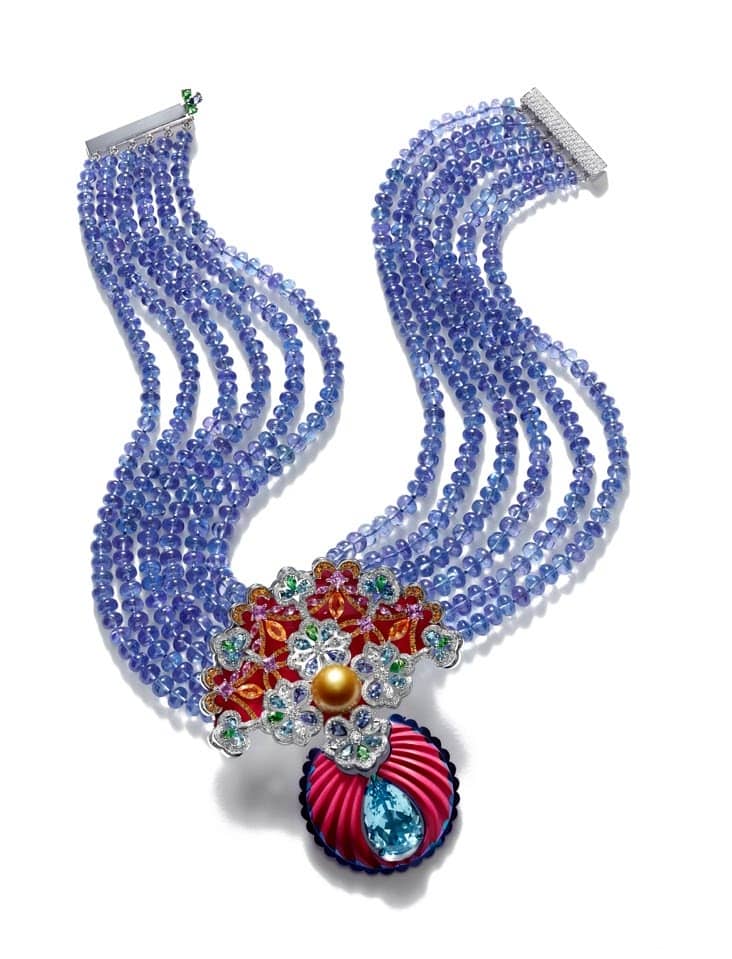 The maison’s artisans demonstrate their mastery of diverse skills, presenting objets d’art dedicated to, and graced by, the world’s greatest actresses for their red carpet appearances, hence the namesake. 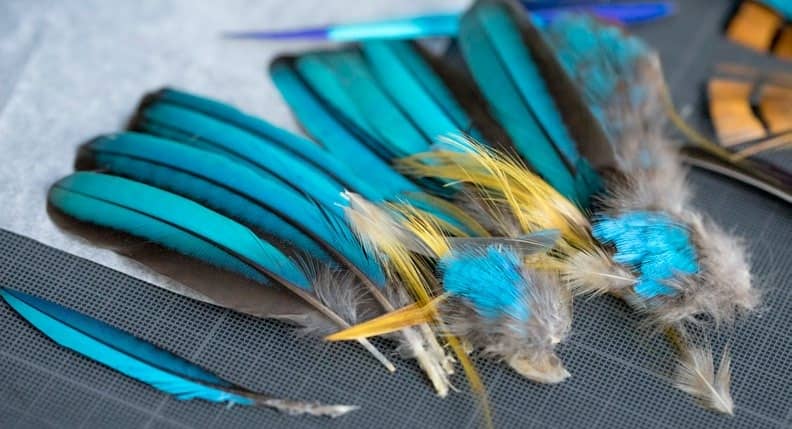 For the Red Carpet 2018 collection, Scheufele worked with Nelly Saunier, an artiste plumassière (feather artist in English). Actresses who wore Chopard at Cannes differed hugely from each other in their style and personality, and while their jewellery was similarly distinct, it was telling that Saunier’s bejewelled plumage was hugely popular. Counting other notable jewellery brands as her patrons, she has created unique statement pieces for her discerning VIP clients.