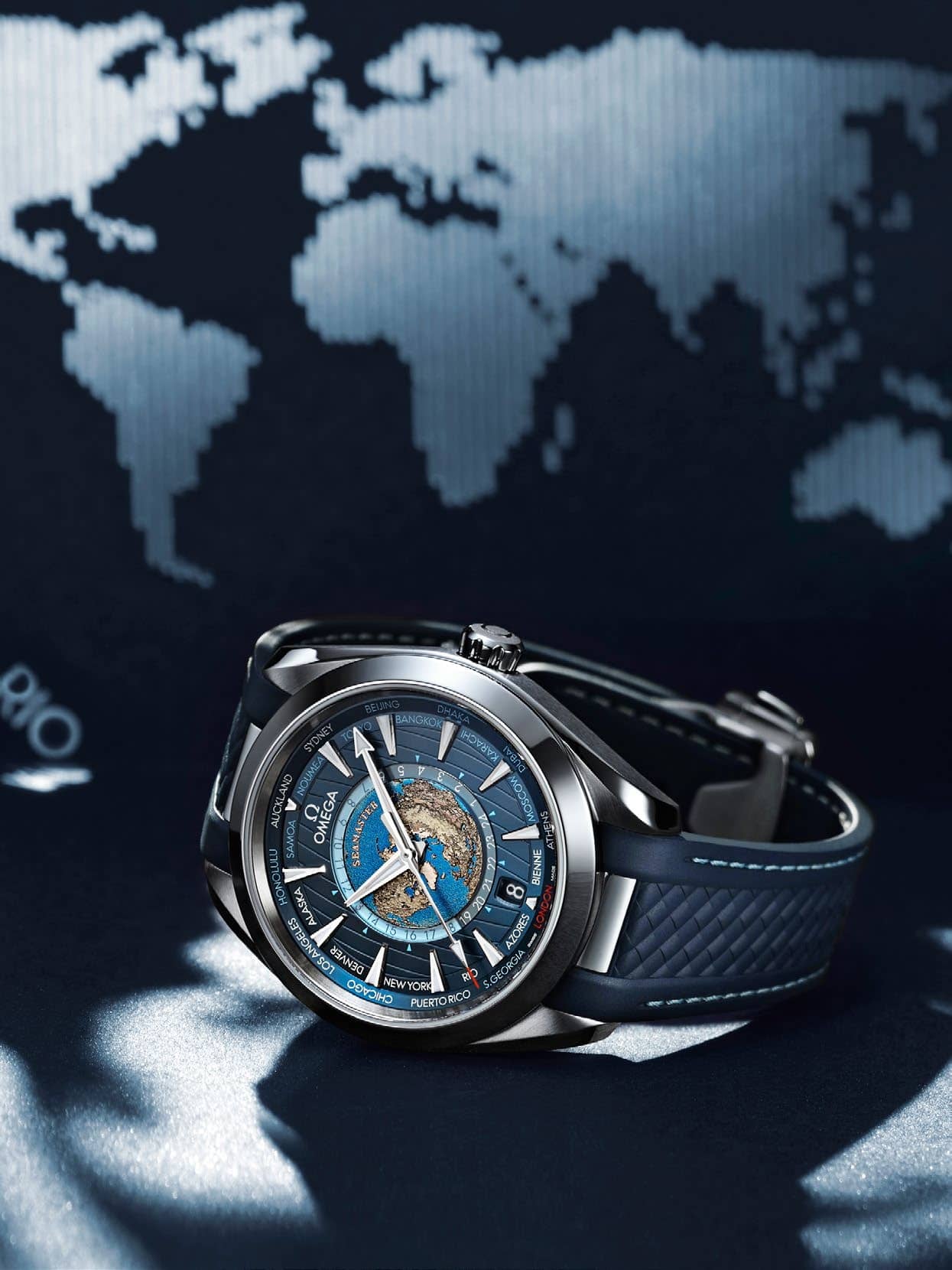 Whether it is a GMT watch or a worldtimer, having multiple timezones available at a glance is a boon for travellers. Here are eight distinctive options to consider

As much as positive thinkers would have you believe that life is about freedom, choices and all the stuff of credit card ads, the fact remains that we are still governed by time. And not just time in our immediate location, otherwise known as local time, but actually all the time zones of earth. It is a connected world after all, and news breaks everywhere all the time. As both writers of this piece can attest, this becomes painfully evident when we are covering the launch of a watch somewhere (not just on Swiss time) while managing deadlines in our home markets.

The matter of time differences, and time for people in motion, only became an issue in the 19th century with advances in transportation and communications. Yes, back in the day, relativity was not at all a big deal. It became quickly apparent that in addition to the subject of convenience, there were safety concerns to manage as well, once railroads became a reality. In the case of early railway operations, chronometry was not the only worry, because there were real concerns about deadly accidents owing to scheduling conflicts. The people of our era are fortunate in that protocols are already agreed upon, and that we only need to deal with relevant time differences, not argue about whose standard to follow.

The earth completes one rotation in 24 hours, more or less (without getting into sidereal time, which is another matter altogether). There are 360 degrees of longitude so that means the earth turns by 15 degrees longitude in one hour. Consequently, splitting the world into 24 time zones would make the most sense, with one-hour (plus/minus) per 15 longitude degrees from the prime meridian in Greenwich.

Thailand is 100 degrees east so it is seven hours ahead of Greenwich Mean Time (GMT). New York, on the contrary, is 74 degrees west so it is generally five hours behind GMT. For practical purposes, we can consider one-hour periods to be the case, although there are notable discrepancies like Myanmar (GMT+6:30), Nepal (GMT+5:45) or China, where Beijing time (GMT+8) is used throughout, despite the country being able to easily sustain three time zones to have sensible sunrise/sunset times! Singapore too uses GMT +8 despite being just 104 degrees east so that can lead to mix-ups too.