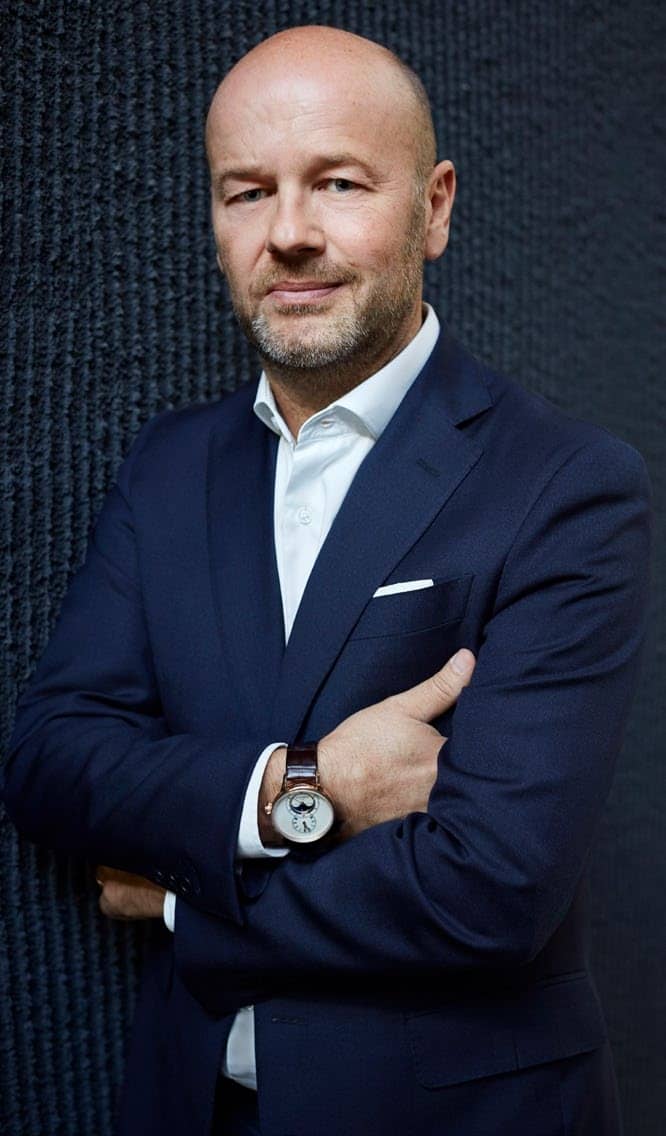 In describing Jaquet Droz CEO Christian Lattmann, we once praised his astute choices as the leader of a niche brand within a very large group. At that time, he described his vision for Jaquet Droz in this way: “If we are going to be a fish in a lake and not the sea, then we want to be the biggest fish in the lake.” In this metaphor, if we understand the lake to be the pool of watchmakers who regularly create wristwatch automatons, then Jaquet Droz is not only the biggest fish, it is the only fish. Indeed, it is quite impossible to even think of the name Jaquet Droz without conjuring up images of the famous automatons of its illustrious past.

What Lattmann would like you to do is dream about the future automatons of Jaquet Droz - but not only those. Wonders such as the Magic Lotus are amazing but it is worth considering the brand’s work in other areas. In terms of Jaquet Droz watches, these first earned notices for Grand Feu enamel dials and the signature look of the Grande Seconde watches.

Lattmann took over as CEO of the La Chaux-de-Fondsbased firm in 2016, after serving as Jaquet Droz Executive Vice President under Marc Hayek (then-CEO, and current CEO of Breguet and Blancpain) for more than six years. Continuity was the order of the day at that time, and the situation remains very much the same today. When we met Lattmann this year, it was just after the cheekily named Swatch Group extravaganza Time to Move. Just as in previous meetings, Lattmann brought a lot of intensity to the table, along with a passion for the legacy and story of Jaquet Droz. 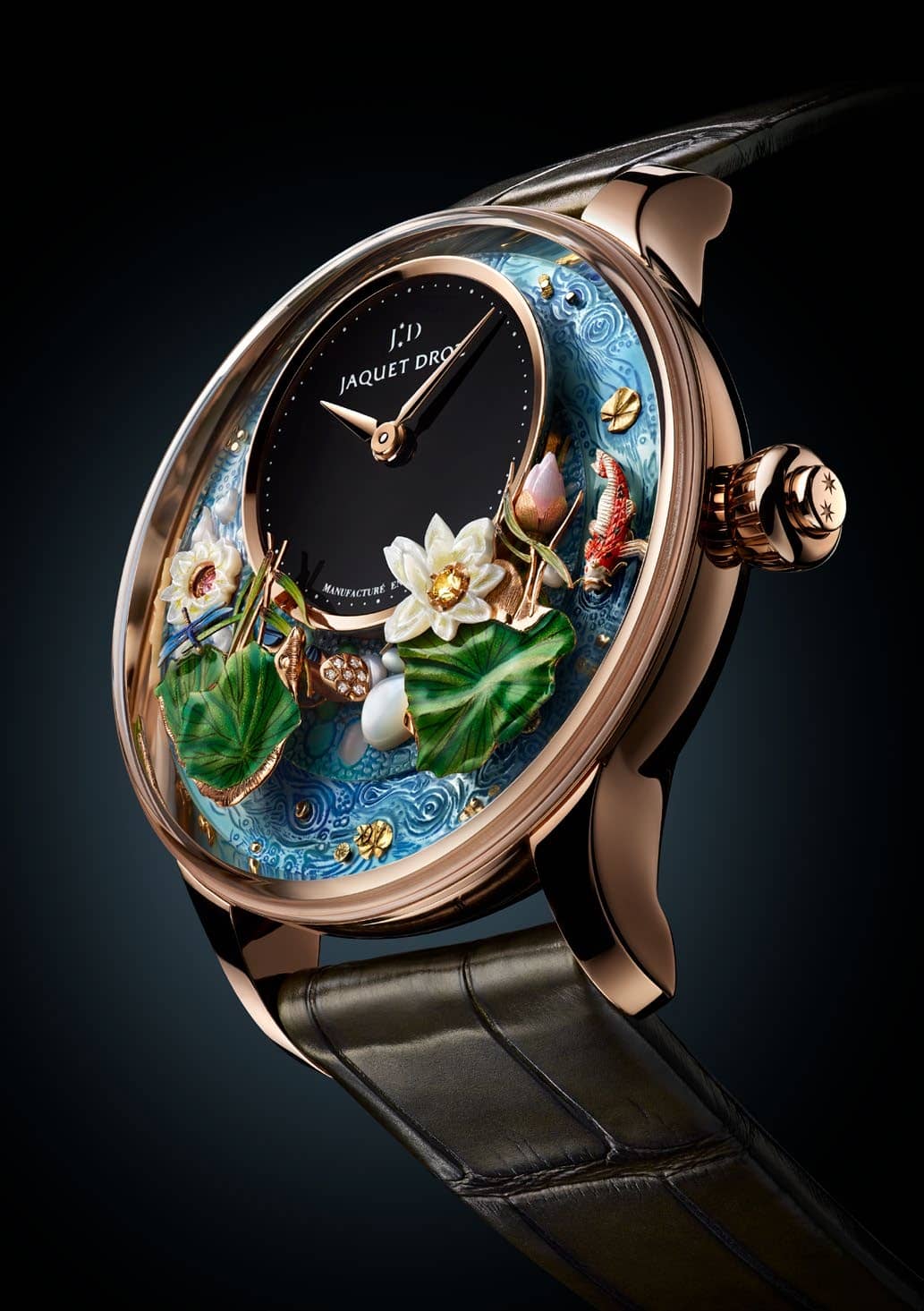 What brings you to Singapore this time?

We are in Singapore because the collectors here are very sophisticated, and interested in metiers d’art. For Jaquet Droz, we have to focus on certain markets, where we can reach many collectors. At the same time, we have to make noise about the brand in other markets. So we also focus on Singapore because what happens here resonates in other markets. The same is true of our watches: you mentioned the automaton (in our earlier conversation) but our strategy is not only about developing the automaton. It is also about the Grande Seconde, for example.

Given that Jaquet Droz has a big range, from the SW Chronograph and the Grande Seconde to the inspiring Magic Lotus, how do you keep things consistent for the collector?

MORE STORIES FROM WOW SINGAPOREView All