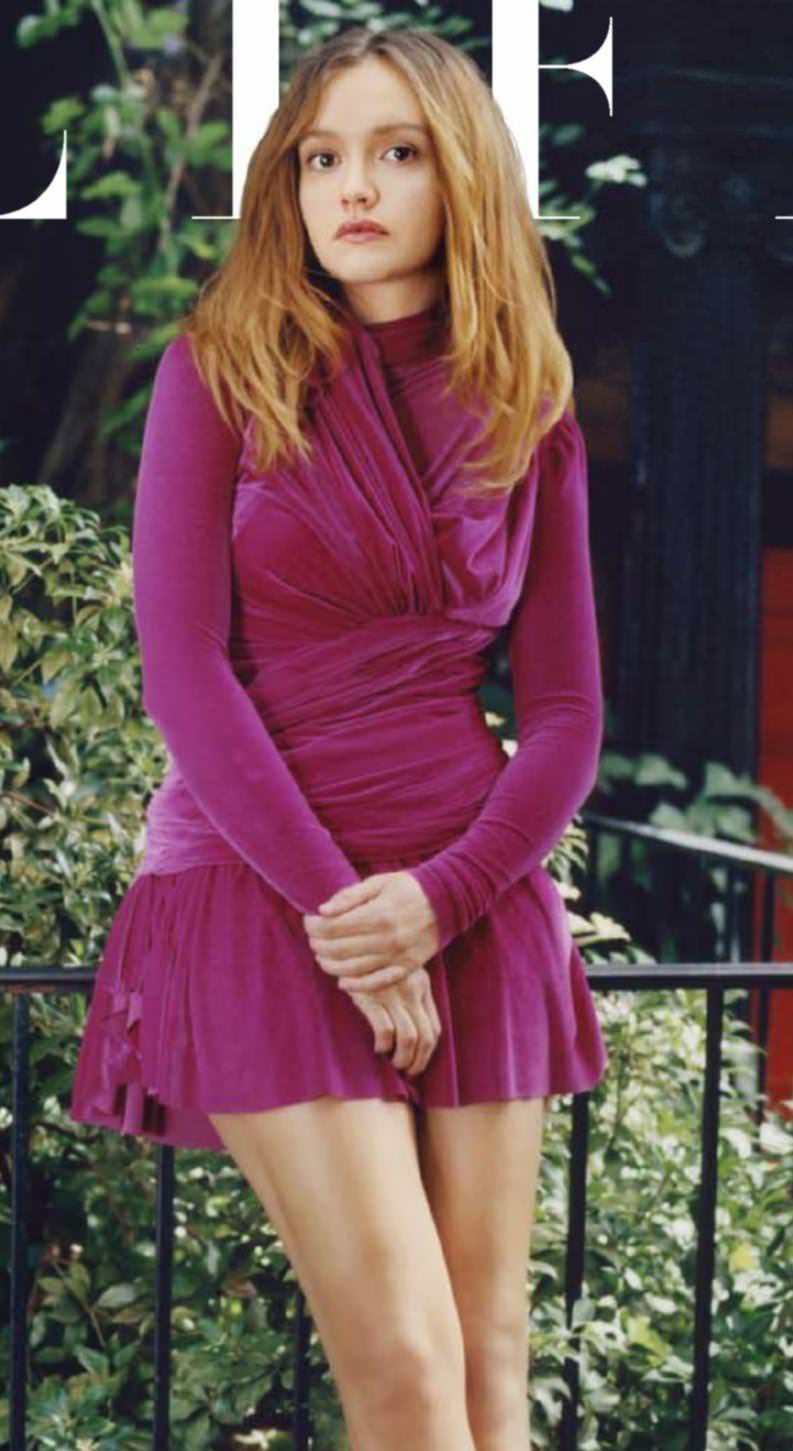 This fall, we can follow actress Olivia Cooke on screens big and small; just don’t expect to see her on Snapchat.

OLIVIA COOKE SPEAKS WITH a thick Mancunian twang, which may come as some surprise if you’re familiar with the litany of American characters she’s portrayed on-screen. Cooke has a talent for accents—genteel British ones, she reports, are tougher than American ones—and a knack for disappearing into each role.

Those run the gamut. Only 24, the actress has distinguished herself in indies and blockbusters alike, excelling at playing a particular breed of sardonic, prickly antiheroine: from the deadpan teenage cancer patient in Me and Earl and the Dying Girl to the high school Wednesday Addams type in Thoroughbreds and the disaffected outcast flailing toward love in this month’s epic, multigenerational weepy Life Itself. “I’ve always found that these roles can be incredibly two-dimensional on paper,” she observes. “I want to punch them up.”