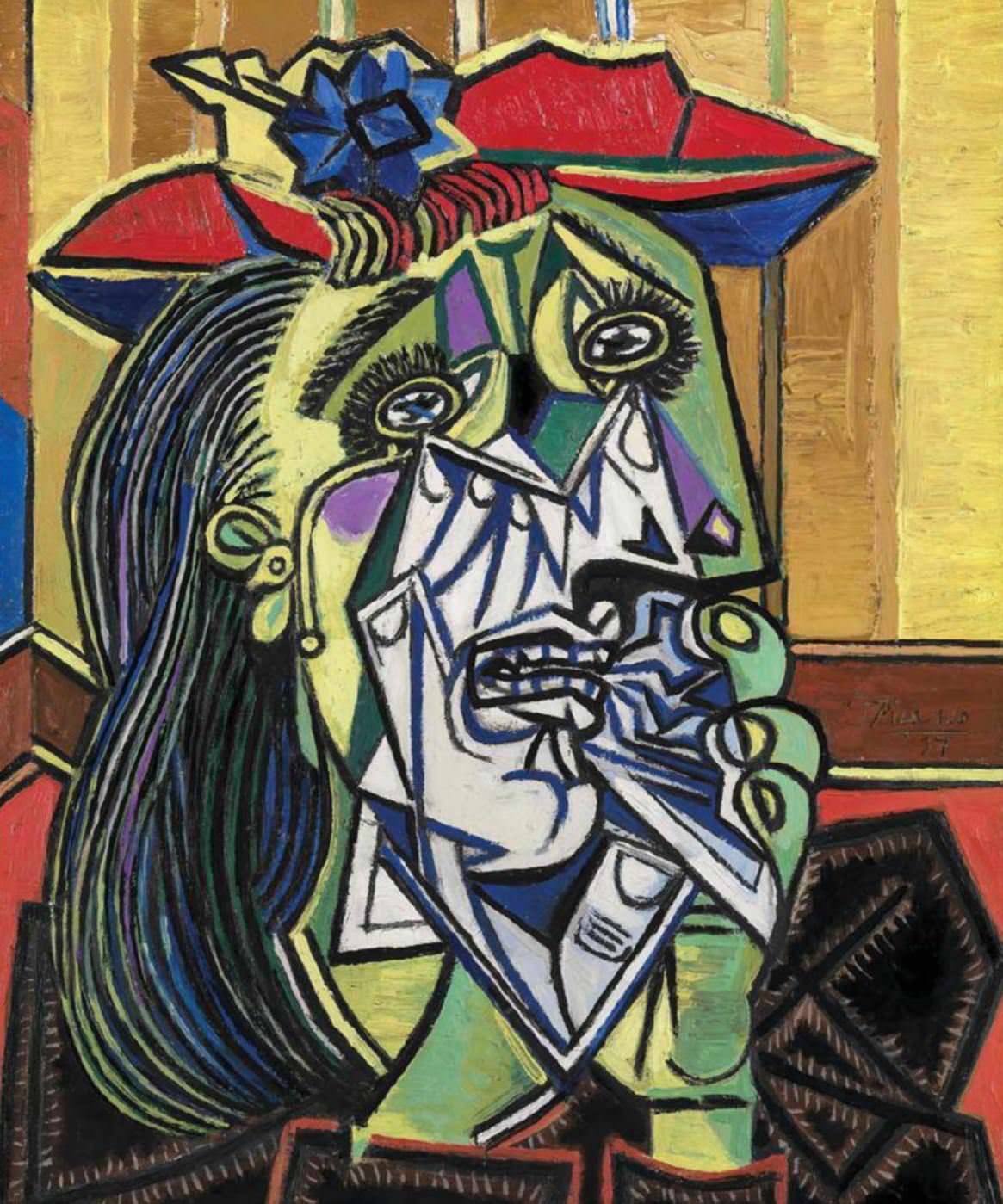 At 1:52 p.m. on Sunday, February 5, 2017, time and space ceased to exist. My uncle called to tell me that my father, seemingly in the clear after his second round of chemotherapy, had died. My dad’s oncologist was shocked when he heard the news.

We all were. I don’t recall how I got to my brother’s later that evening, nor the details of how we traveled to my dad’s home in Florida the next day. How I managed to land a new job a few weeks later is a blur, but I do remember, just before my final interview, a future colleague reminding me to smile—as if I’d forgotten how.

I followed the marching orders for my new life—head down, knees up, left, right, left—and placed my grief in exile, doubling over in pain only when alone, in the shower. The office was a reprieve, the subway gave me time to think, but the social-media landscape was a minefield. Shared grief over the deaths of public figures, such as Prince and Kate Spade, left me feeling stir-crazy. I wanted to participate in this collective wave of sorrow—these people, while strangers, had affected me greatly, too— but how could I when I hadn’t yet publicly registered the loss of my biggest hero? Every time I’d start to post the picture I look at a dozen times a day—my father and I at my wedding, our hands still entwined from our dance to “Rainbow Connection,” a song he played for me on his guitar when I was young—any caption felt incomplete, a scratch on the surface of my unconditional love for him.

A year and a half in, I’m still lost at sea.