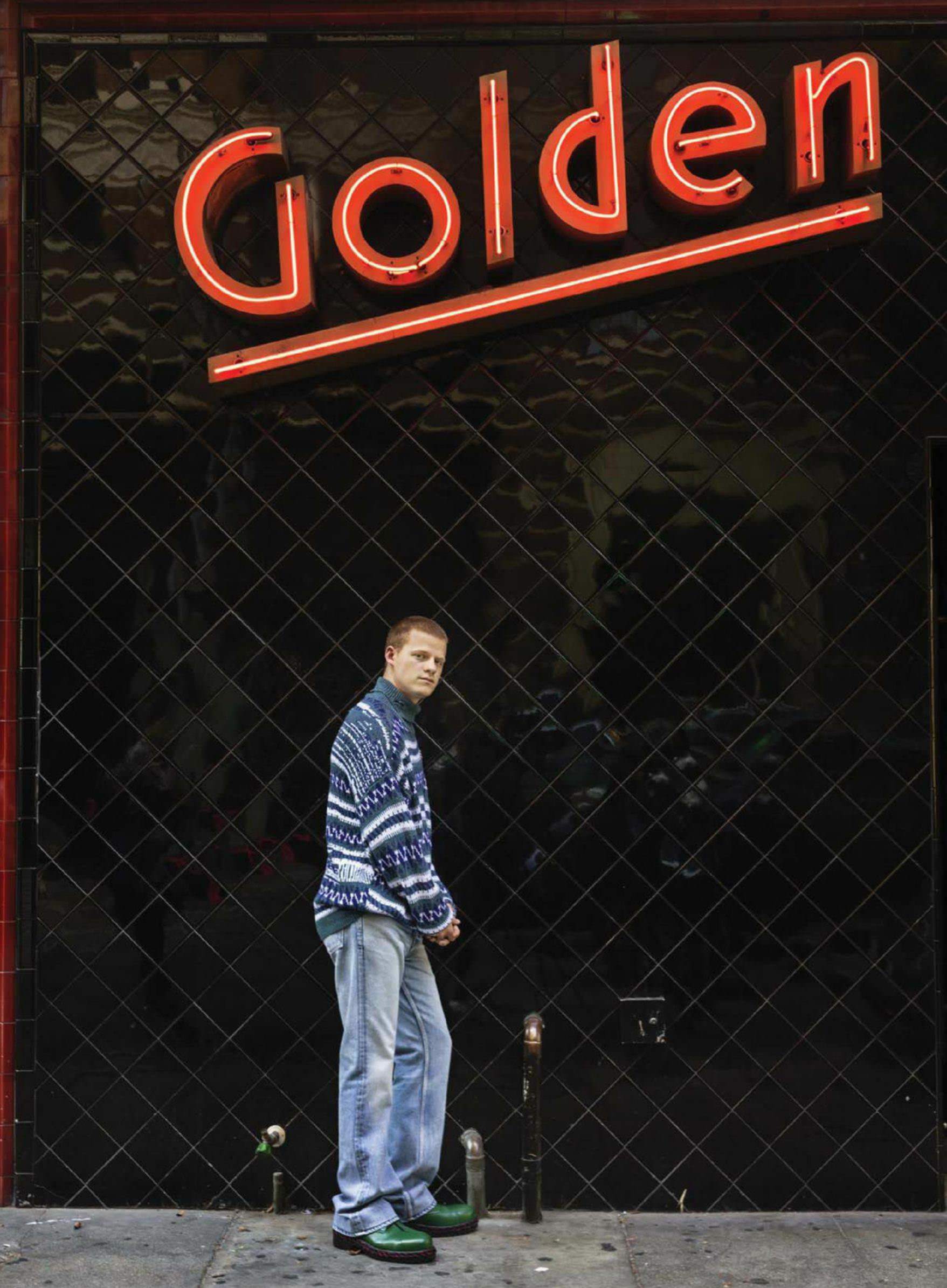 Making his broadway debut in kenneth lonergan’s the waverly Gallery, Lucas hedges is learning to love the spotlight.

FOR LUCAS HEDGES, ACTING is a kind of ongoing education in how to live in the world. Take his performance as a troubled and mordant young man who’s just lost his father in Kenneth Lonergan’s gorgeously melancholy 2016 film Manchester by the Sea, which Hedges calls “the most formative role of my life.” Any young actor would jump at the chance to play one of Lonergan’s flawed, complexly drawn underdogs. “Every character Kenny writes is really just trying to do the right thing, and there’s something in their lives that’s making it very hard,” he says. But Hedges also saw it as an opportunity for growth. “I had never experienced any loss in my life,” explains the 21-year-old actor, who has said that during filming he imagined what it would be like to lose his father. “And this was a chance to explore that, because we all have to face it at some point.”

Hedges’s willingness to invest himself so personally in the role earned him an Oscar nomination and has made him a star. Now he’s reuniting with Lonergan—and making his Broadway debut—in a revival of The Waverly Gallery, the playwright’s lacerating comic drama. Opening this month at the John Golden Theatre under the direction of the protean young Lila Neugebauer (The Wolves; The Antipodes) in her own Broadway debut, it features a fantastic cast, including Michael Cera, who starred in the last two revivals of Lonergan’s plays, and the legendary Elaine May, returning to the stage for almost the first time since she and her equally legendary late comedy partner set the world on fire in 1960’s An Evening with Mike Nichols and Elaine May. Hedges plays a 20-something speechwriter trying to cope with his once-vibrant grandmother’s mental deterioration.