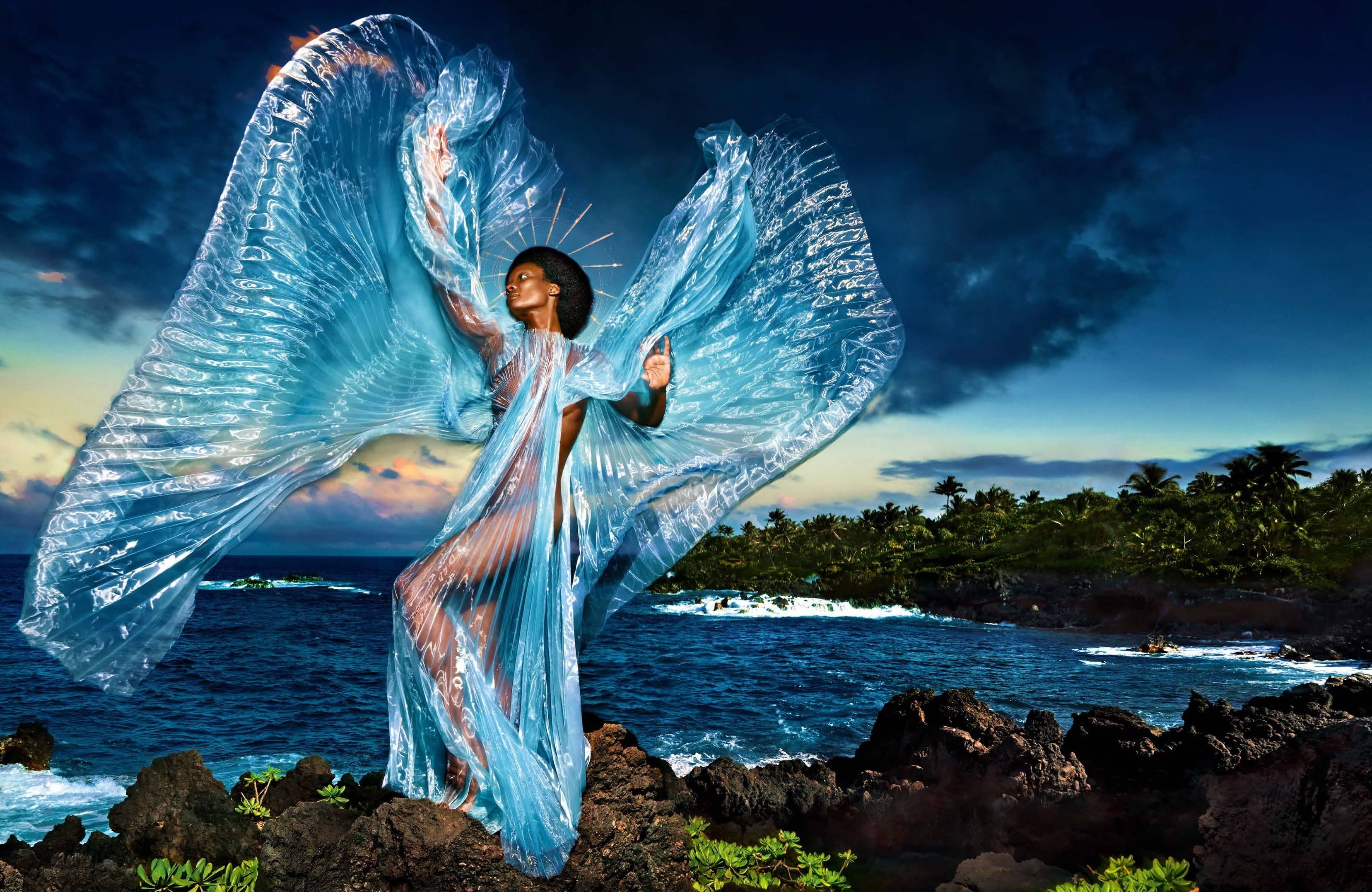 Move over, Kondo—we’re embracing more-is-more this season. A photographer, an artist and a drag queen tell Shahnaz Siganporia how and why maximalism can be spiritual, cathartic and even empowering.

David LaChapelle, photographer, and arbiter of pop iconography tells me, “Irony is dead. We have no time for irony anymore.” From a Christ-like Tupac Shakur to a picturesque Courtney Love and Britney with a hotdog, between the Studio 54 days and chart-topping music videos for the MTV generation, LaChapelle made martyrs out of pop stars and beautifully employed irony to mock the reverential. But it is 2019, and in the over-cluttered world of Insta-image making, hashtagging, sharing, liking and consuming, the veteran photographer hasn’t fallen into the sinkhole of irrelevance. He’s a Renaissance man, and evolution is part of his DNA, he explains. “I’m sensitive towards what’s going on in the world. There are photographs everywhere, there’s way too much of it—there’s no time for the conceptual, there’s no time to contemplate. Images need to be direct now, so I’m not playing with irony anymore.” 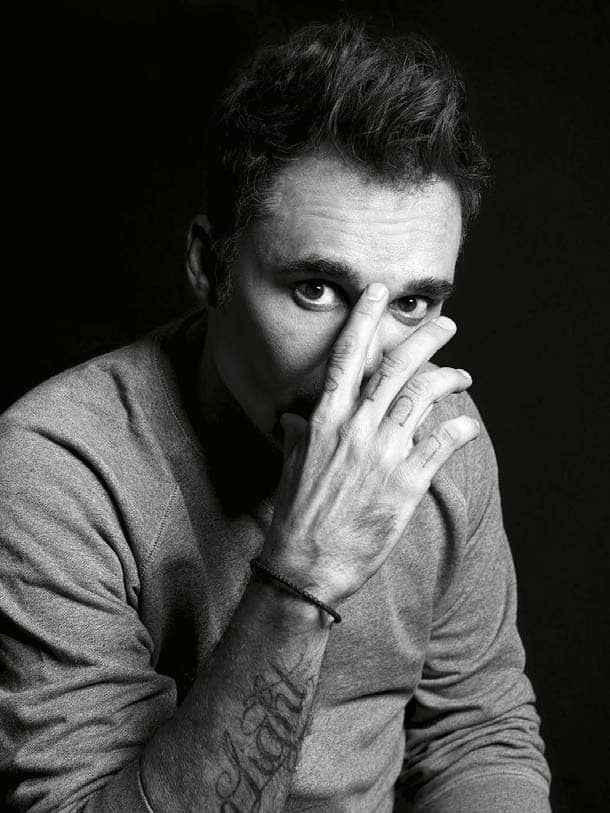 But what does this mean, a refreshed gaze or a complete overhaul? While LaChapelle remains loyal to his signature maximalism, there’s a new thematic vocabulary he’s exploring—and geography played the catalyst. At the height of his fame, when he was shooting pop stars and his inner circle included the likes of Madonna and Michael Jackson, he decided to leave the city and move to a farm in Maui, Hawaii. He needed to get away from the “propaganda” of his own creations. And he continues to live on his farm, away from the assault of urban noise and Hollywood parties. Most of his new work takes shape in remote parts of his island home, increasingly influenced by the natural world and his everyday experiences with climate change. And in that, LaChapelle seems to have made his peace with the digital age of too much imagery. But no, he isn’t going all zen on us—he’s still all about Renaissance-meets-airbrushed perfection within a frame, he’s still using Christian imagery, you can still locate his work somewhere within the canon of Dali and Koons and he’s still got the popular pulse. 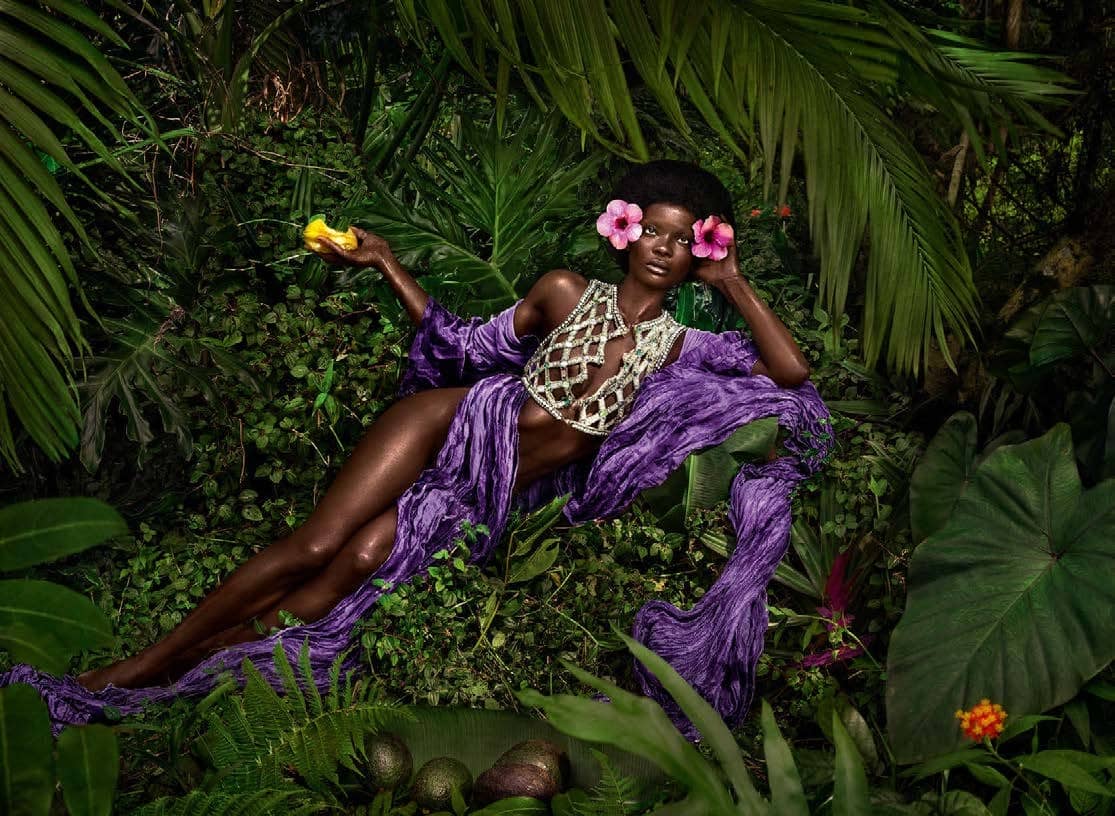 But LaChapelle is increasingly vocal about how his faith has shifted his gaze—but his religiosity refuses puritanical definitions. As a gay man, he has battled religious conservatism, witnessed the HIV-AIDS epidemic of the 1980s, and understands his faith as a celebration of his “more is more” approach to both life and work. He says, “Most religious ceremony is excessive—be it the flowers, aromas or chanting… And I love that.” He continues, “I recently went over to Kanye’s Sunday gospel service. And I was a bit hesitant thinking it would be all ‘Hollywood’, but once I got there it was just a small bunch of us singing under the sky and rejoicing—it was truly authentic. Religion doesn’t mean not being part of the world. In fact, it is being part of the world and enjoying it.” And he celebrates this spiritual sensualism in his recent body of work—enters the era of direct maximalism in LaChapelle land, where concerns are now updated to “nature, spirit and the metaphysical.”