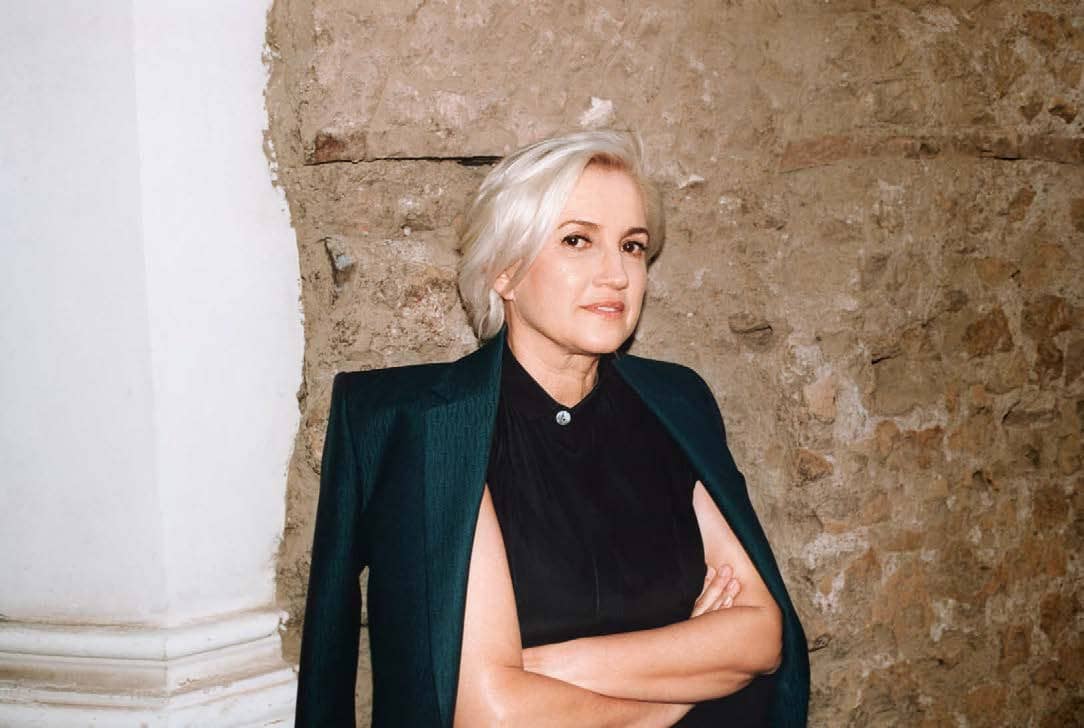 This summer, the fashion crowd travelled to the Eternal City for Fendi’s autumn/winter 2019-20 couture show, the first without Karl Lagerfeld. Creative director Silvia Venturini Fendi talks to Anders Christian Madsen about what the future holds for the house

When Silvia Venturini Fendi stepped on to the runway after her autumn/winter 2019-20 ready-to-wear show in February, it marked the first time that she’d taken the bow without Karl Lagerfeld by her side. Three days before, he had called her from his hospital bed in Paris. “He still wanted to come to Milan. He was having ideas, asking about the collection, sending pictures (he had his iPad). I said, ‘Don’t worry. I’ll send you everything. You’ll see everything.’ He said, ‘Yes, because the doctors, they don’t want me to fly,’” she recalls. Lagerfeld died the next morning, following a stoic battle with pancreatic cancer. He had served at Fendi for 54 years.

In July, Silvia showed the last collection they had been working on: Fendi Haute Couture autumn 2019. Staged on Palatine Hill in Rome—a location chosen by Lagerfeld, who had also given her a book on the Viennese Secession movement for inspiration—it was the first women’s collection that Silvia, 58, had designed by herself. 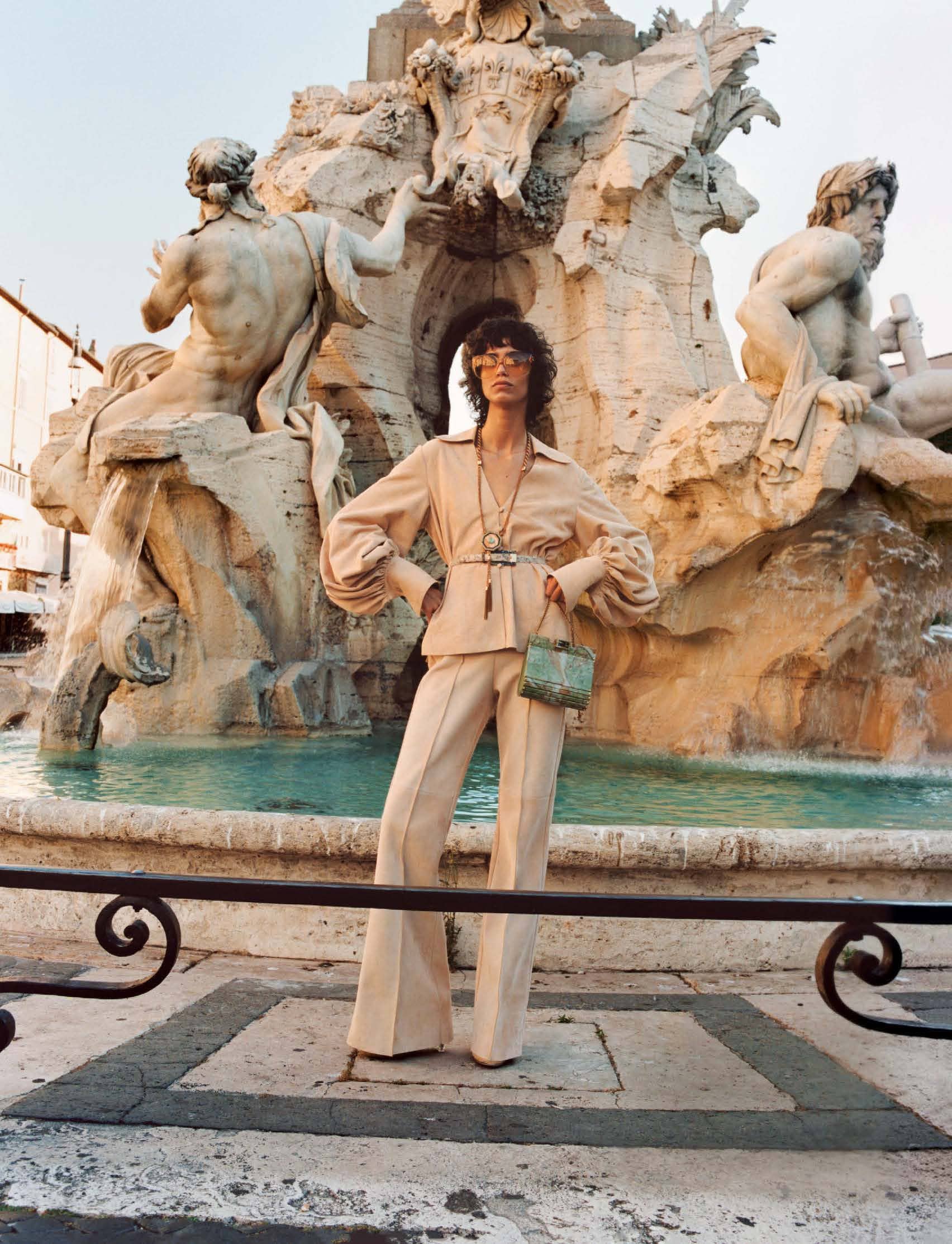 Backdropped by the Colosseum, its Secessionist geometric shapes were interpreted through mind-boggling prints and intarsias. Ball gown silhouettes from Lagerfeld’s archive were reborn in electric fabrics, slithering and glistening with intricacy. It was heritage craftsmanship in hyper-modernity, the way Lagerfeld liked it, followed by a spectacular moonlit banquet fit for a Roman emperor.

Overlooking Rome from her Civiltà Italiana headquarters a week on, as Silvia designed September’s ready-to-wear collection, it prompted the inevitable question of succession. “I know what his thoughts were. He never said it explicitly, but I knew there were people he liked more and people he liked less. It’s very clear in my mind,” she says. “He wouldn’t want someone to arrive and do a total makeover.” Would she like to keep taking the bow on her own? “Yes, of course; alone, because you can’t do it with a hundred people. I represent them. But this decision is not on my desk.”