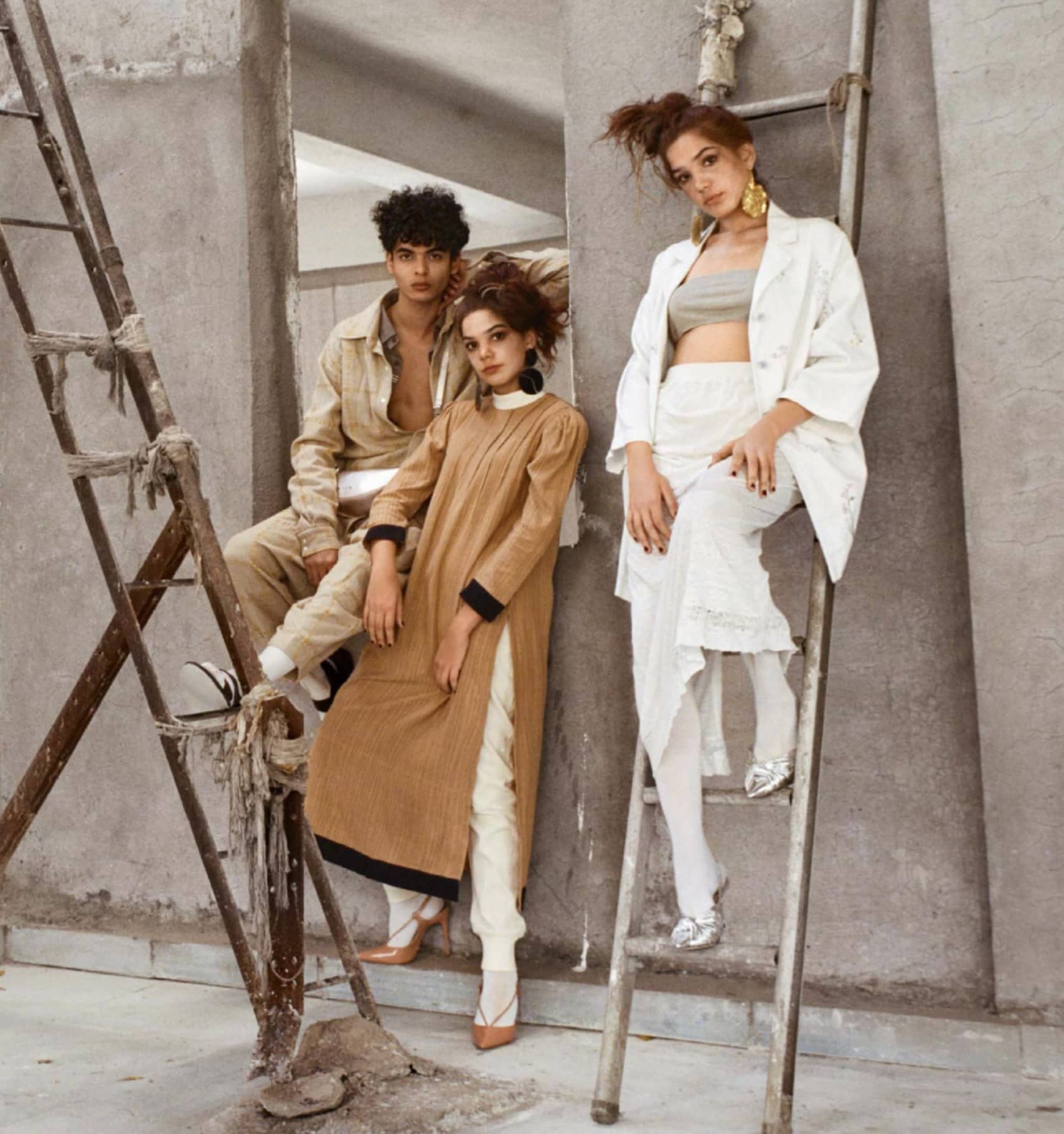 In our history books, khadi, the hand-spun, handwoven cloth promoted by Mahatma Gandhi, was a symbol of resistance, of an independent India, and of a much aspired-for simplicity in deed and in thought. Now, seven decades later, khadi in its natural form is becoming a blank canvas for India’s creatives. Mayank Mansingh Kaul, co-curator of the travelling exhibit Meanings, Metaphor - Handspun And Handwoven In The 21st Century, writes about the resurgent interest in the very fabric of India’s Independence and how designers today are innovating and subverting its very essence

In late December 2016, Ahalya Matthan, founder of The Registry of Sarees in Bengaluru, and I met in Delhi, after several months of phone conversations. Having been one of the initiators of 100 Saree Pact, a hugely popular social media campaign to popularise the wearing of handloom saris among a young generation of Indian women, Matthan asked me to consider collaborating with her on a curated exhibition. The idea grew, and we soon found ourselves setting up a study and research centre that could archive collections of saris. As we travelled through the country sourcing textiles and meeting with master weavers and antique dealers alike, a collection of handspun and handwoven fabrics “found us,” as Matthan puts it. 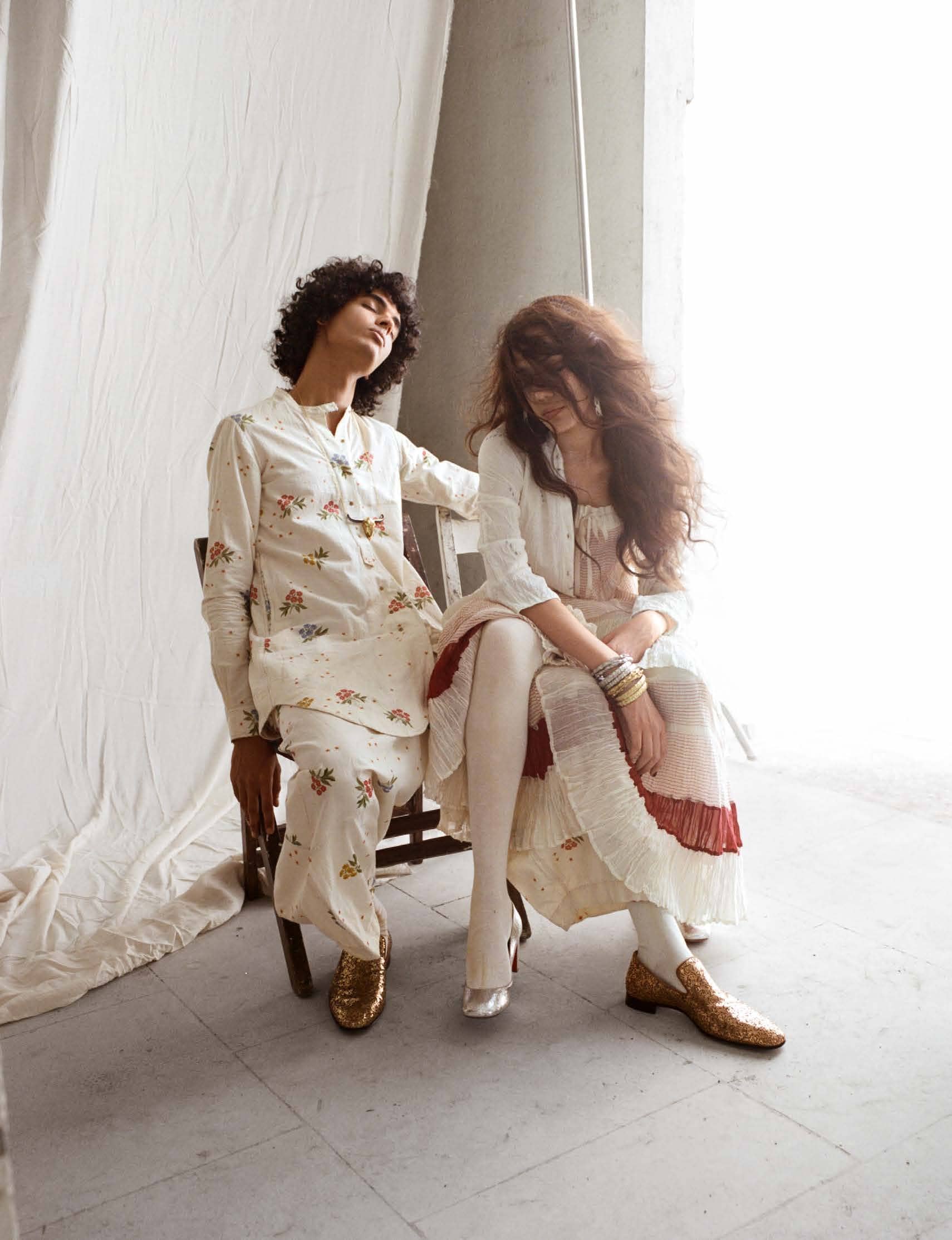 Between 2002-03, the late Indian textile specialist Martand Singh had curated and presented an exhibition called Khadi: The Fabric Of Freedom. Its core collection had been in the custodianship of Rta Kapur Chishti since then, who had been one of the key team members of the exhibition, along with historian Rahul Jain and designer Rakesh Thakore. She was exploring the possibility of the collection being made accessible to the public at large, serving as a reference for designers and researchers as well. With 108 varieties of cotton khadi represented from nine states of the country, from the thickest of denim to the fi nest muslin from Bengal of almost 400 counts, it found its way to the centre. Matthan and I were inspired then to revive the original exhibition in a new form, and Meanings, Metaphor - Handspun And Handwoven In The 21st Century was born. 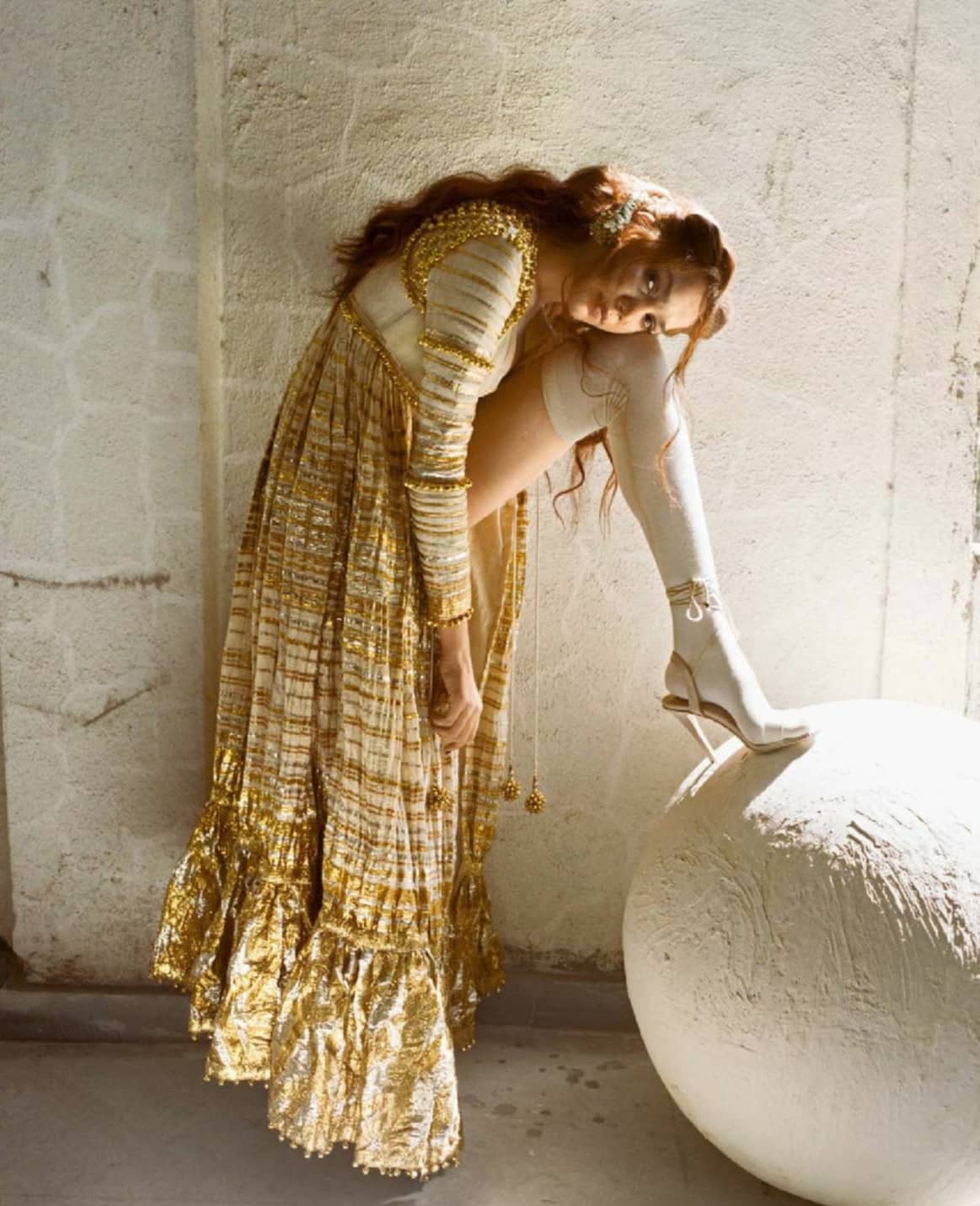