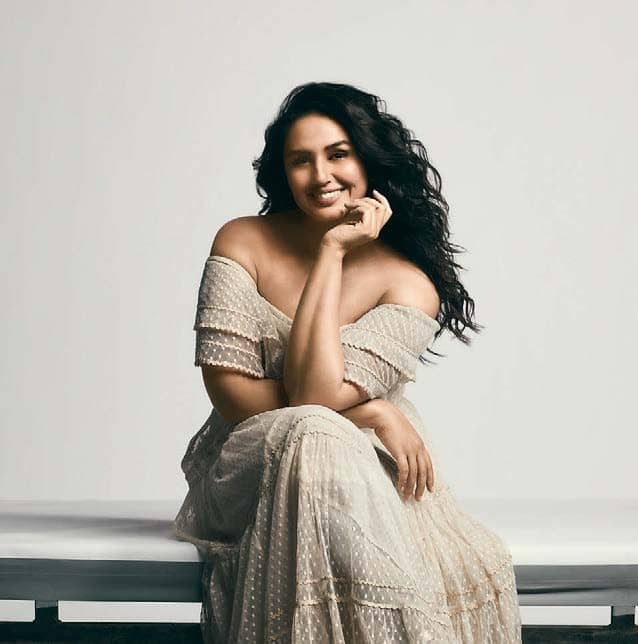 Is this new dystopian Netflix series what India’s tomorrow looks like? Deepa Mehta and Huma Qureshi, two feminist forces, unite to plot the future of storytelling through one woman’s story.

When British satirist and television auteur Charlie Brooker was asked to place his techno-dystopian show, Black Mirror, on a timeline, he stated that the futuristic drama was “the way we might be living in 10 minutes’ time if we’re clumsy.” Filmmaker and producer Deepa Mehta seem to be on the same page with her latest project, Leila, a television adaptation of Prayaag Akbar’s gripping novel, which she has co-directed with Shanker Raman and Pawan Kumar. Releasing on Netflix as a six-part series this month, Leila is the story of a mother’s (played by Huma Qureshi) search for her daughter, but ends up being a larger indictment of society, presenting unmissable parallels to contemporary Indian politics. It’s a nightmarish vision—a totalitarian government, surveillance systems, community segregation, rigid patriarchy, extreme inequality, and environmental collapse. But Mehta is right— this alternative universe isn’t so far-fetched; it captures the global unease in politics today—but what she also does is give us a heroine with hope. Mehta and Qureshi give Vogue a peek into what to expect from Leila.

Megha Mahindru: What made you want to adapt the book into a series?

Deepa Mehta: I knew I had to do Leila because I fell in love with the book. It is women-oriented; it is about the triumph of women and revolves around how the protagonist, Shalini, goes about not only finding her daughter but also herself, against all odds. I think even if I’d been given to direct the pilot of Leila 10 or 20 years ago, I’d have still done it. Somewhere, through my voice, I am contributing to a discussion that is extremely important to me.