Year Of The Lawyer 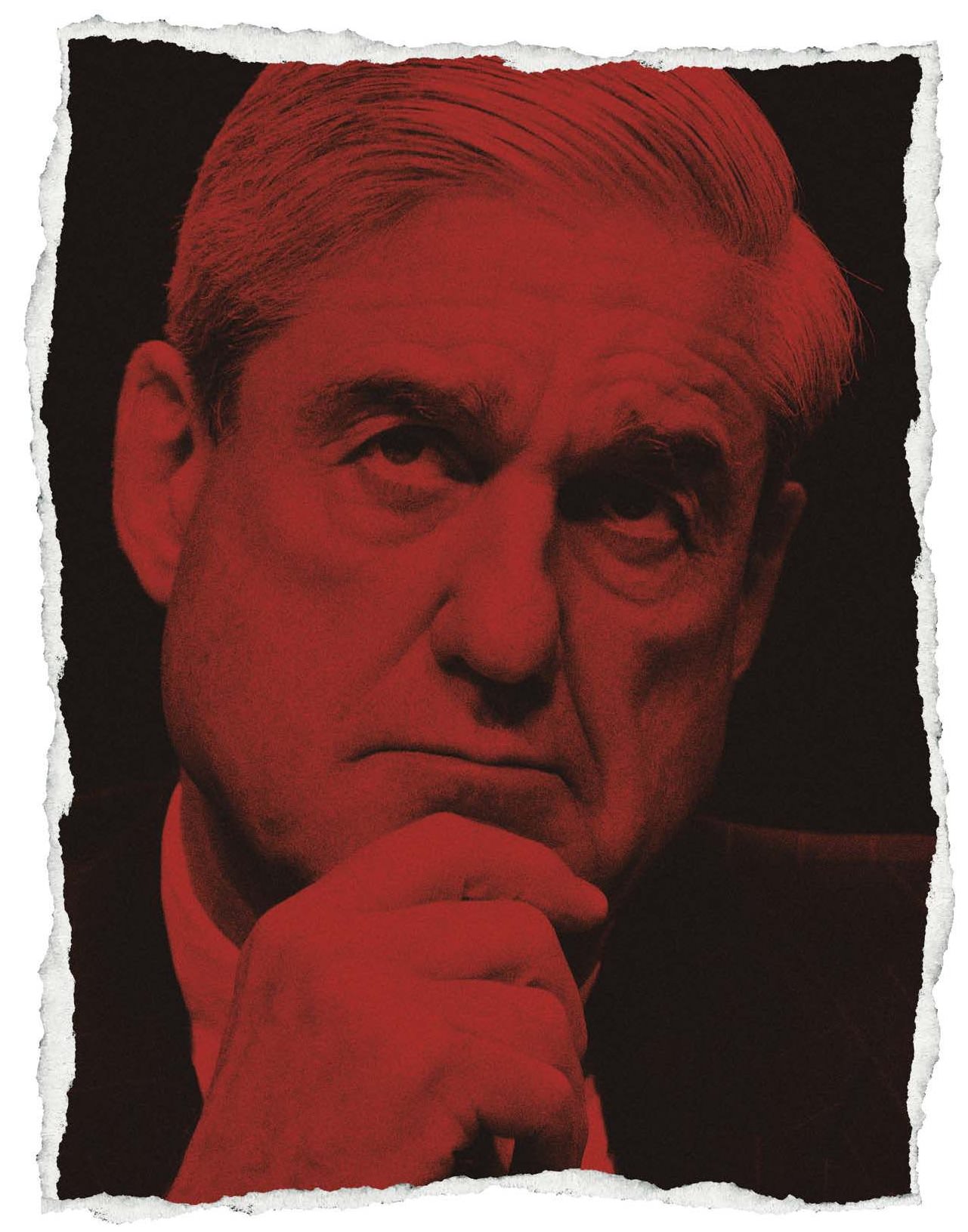 Meet the NEW LEADS in our national drama. They defend, they prosecute, they even commentate. And they are way too big to be contained in a courtroom.

James Atlas
Is everyone a lawyer now? Whenever I turn on my TV these days—that is to say, when I turn it on at seven in the morning and turn it off at around midnight—I see Lanny Davis, Bill Clinton’s (and now Michael Cohen’s) lawyer, or Alan Dershowitz (famous for getting Claus von Bülow and O.J. Simpson off of murder charges), or that guy in Minneapolis, Richard Painter, who was George W. Bush’s ethics lawyer. They’re the new celebrities. When Jeffrey Toobin, a staff writer at the New Yorker and CNN’s senior legal correspondent, walks onstage to interview Sally Yates at the New Yorker Festival, people cheer as if he’s Bradley Cooper.

There is also a rascals’ row of permanent fixtures installed around the networks’ fiberglass tables. Their offices are ransacked by the FBI (Michael Cohen); they’re accused of intimidation (Marc Kasowitz); they’re even described as having used the same tactics as thugs. (I refer to the mythic David Boies, who signed a contract with an outfit of Israeli undercover operatives called Black Cube to dig up dirt on accusers of Harvey Weinstein.) They’re in so deep they need lawyers of their own.

Do you believe the way they talk? Kasowitz, for a short period one of Trump’s lawyers, replied to a harsh e-mail with a barrage of profanity: “Watch your back, bitch” and “Call me…you piece of shit.” And here is Cohen in 2015, when he was special counsel to the Trump Organization, talking to a reporter from the Daily Beast who displeased him: “I’m warning you, tread very fucking lightly, because what I’m going to do to you is going to be fucking disgusting. You understand me?” All too well.

The once obvious distinction between white-shoe-firm lawyer and ambulance chaser is no longer so clear. Today’s real life lawyers make Bob Odenkirk’s moth-eaten character on Better Call Saul seem like a model of decorum (and, when he’s up to it, sartorial elegance). But it’s not just the New Crassness talking. The increased ease of communication has also put a dent in civility. “The growth of megafirms makes practice more impersonal,” notes the celebrated novelist and fearless lawyer Scott Turow, who in his days as a prosecutor in Chicago sent numerous crooked politicians “down the river,” as they say there. “When you dealt only with lawyers from your city, you could be sure you’d see them again and didn’t want anyone carrying grudges. Now, if somebody shows up from Atlanta for a motion call, they have less vested interest in not making enemies.” The sense of community has been lost, and with it a sense that there were rules. Everyone wants to talk at once, and they don’t care how they sound.