What They Don't Teach You At Prep School 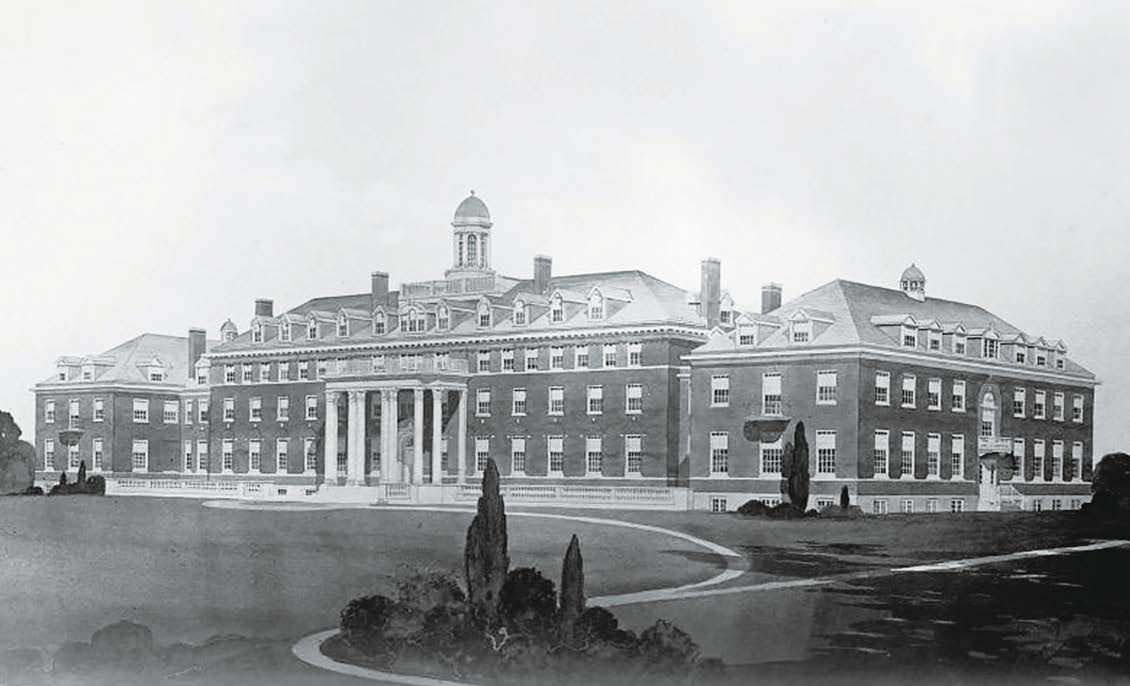 These days, we could all use a lesson in empathy.

For most Americans, the fact that Donald Trump’s two Supreme Court nominees, Neil Gorsuch and Brett Kavanaugh, both graduated from Georgetown Prep—a private all-boys Catholic school in suburban Washington, DC—served as a surprising revelation about the smallness and insularity of our country’s ruling class. To those of us who attended a ritzy DC private school, however, Gorsuch’s and Kavanaugh’s shared alma mater came as a different kind of shock.

That a DC prep school would produce two Supreme Court justices wasn’t terribly remarkable. Frankly, it was almost to be expected—at least by our parents. But that, of all the DC private schools, Georgetown Prep would be the one to have two graduates on the highest court in the land was something few of us could fathom.

Georgetown Prep is invariably described in national news stories as “elite,” and it is. From its founding in 1789 to its nearly $40,000 annual tuition to its nine-hole golf course, which doubles as the front lawn, Prep has all the trappings and accoutrements of an elite institution. But there are degrees of elite, and in the rarefied world of DC private education, Prep has long been viewed as a middling student at best, a problem child at worst—good on the football field, lousy in the classroom, wasted on the weekend.

Or you might scope out the coed Quaker school Sidwell Friends, just a couple of blocks up Wisconsin Avenue from St. Albans and NCS, or the all girls school Holton-Arms in Bethesda, Maryland. You might even stop in at Georgetown Day School, which is sometimes confused with Georgetown Prep, at least by outsiders, but is in fact its polar opposite: It has female students and it doesn’t have a football team.