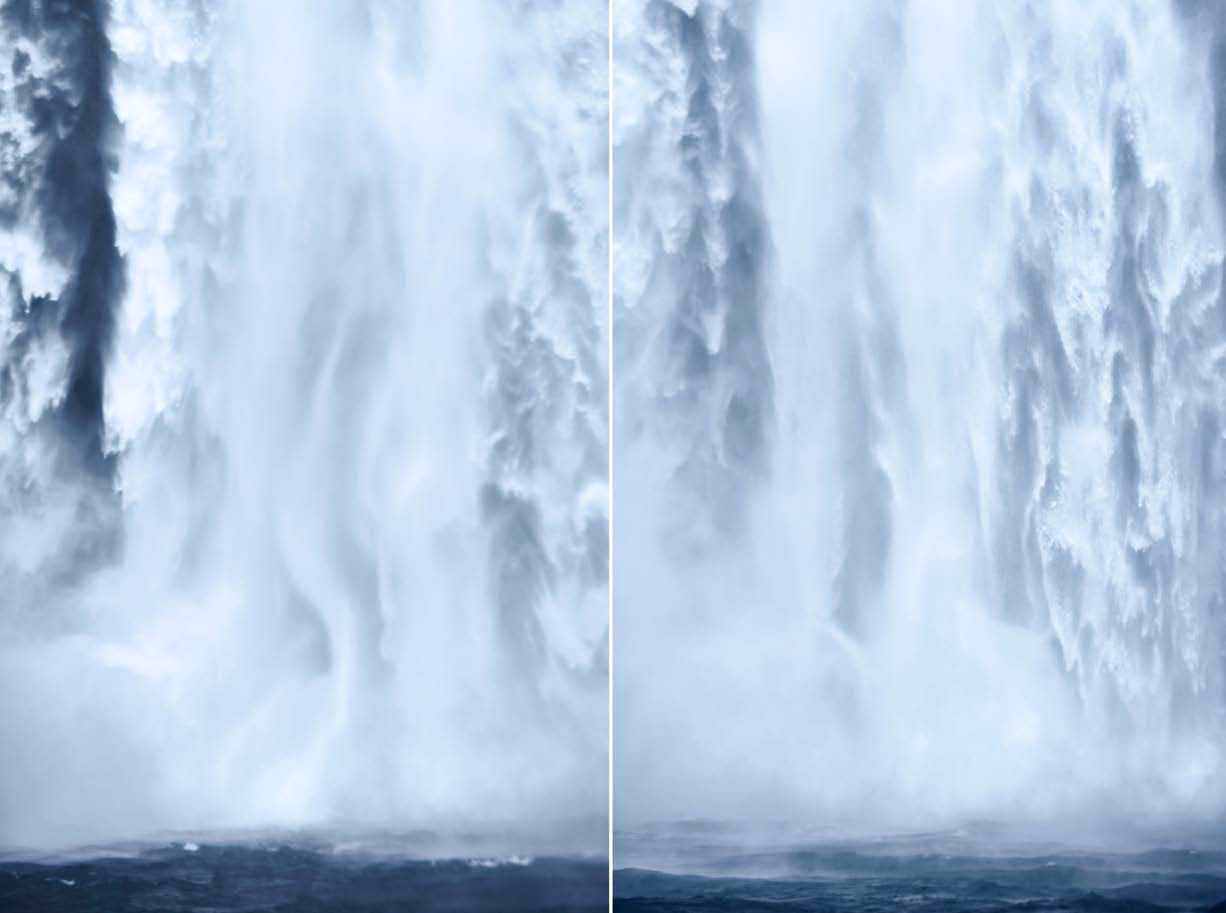 Everywhere and still don’t know what to drink? A global tour of the dizzying market for H2O.

The summer before last, during a brutal Colorado heat wave, I drove from Boulder up a dusty road to Eldorado Springs, the source of the water that had been named the best-tasting in the country at the Berkeley Springs International Water Tasting of 2016. Next to a stream flowing under a bridge decorated with flower boxes, I parked by a squat stone pumphouse, put a quarter in a water dispensing machine, filled a bottle, and chugged. In that beautiful setting the clear, cold purity of the water, consumed so close to its source, was the best drinking experience of my life.

Back at my Long Island summer home, it was the opposite. The tap water, which comes from local aquifers (not the reservoirs that supply New York City with its world class water), tasted like chlorine. The talk at parties was about a toxic plume from a landfill, dioxane, and contaminants in the soil from a nearby nuclear laboratory. Before I could stop myself, I became a bottled water user, stocking our house with San Pellegrino, Evian, O, and Perrier.

Never mind the environmental issue of all those bottles, a Times article debunking the need to drink eight glasses a day, or the healthier “raw water” trend; I savored each sip of the old European classics. But when I looked at the bottles on my table, I realized I knew nothing about them. That simply would not do in a source crazy society in which connoisseurship is all.

What if I were to take a trip to see where my bottled waters came from—sourcing the sources, as it were? After all, obsessive oenophiles travel to learn about the terroir and blending of the wines they consume, so why not take a water tour? Plus, with the poisoned water disaster in Flint, the latest concerns about drought in California and Cape Town, and the EPA’s recent suspension of President Obama’s clean water regulations, what could be more relevant?

On a hot October morning I wake up in the tiny village of Vergèze, in the south of France, to drive through miles of sun-drenched farmland, hungover and thirsty from a lonely night of drinking more than the Perrier placed on my table. I am not far from Nîmes, and the land is flat, arid, and not at all what I expected when I imagined the place where Perrier is bottled. After passing a factory as big as an airport, I end up in a cavernous underground space at one of the earliest cachements (watersheds) used by Dr. Louis-Eugene Perrier when he started his bottling business in 1898. When Perrier first perfected gas and water “capture,” the technique was novel. But harvesting water from its gurgling source, Les Bouillens in Vergèze, dates back to the Romans. The water I’m looking at now, bubbling under walkways and giant copper cones that capture the natural gas (to be re-added later in the factory), tells only part of the story.

“Perrier is an expression of the terroir,” the company’s communications director Fabio Brusa tells me. It begins with rainwater entering the distant Massif Central mountains through fissures in the limestone rock, mingling with gas that has volcanic origins, and traveling hundreds of miles through silt, stone, and sand to be pumped from four highly secured company wells. “Our water has the same mineral content it has had for hundreds of years.” To preserve its environment, Perrier subsidizes local olive, grape, and saffron growers in using the best organic techniques—in other words, going to great lengths to protect the water supply in ways that the EPA may not.

I walk through a garden to take a tour of a museum in a stately old stone mansion, where newspaper clippings tell the story of how Perrier (its source having been authorized by Napoleon III in 1863) started exporting to England and the U.S. and grew to the present nearly 1 billion bottles a year shipped to 140 countries. In a tasting room I try the Perrier Blue, which is not available in the U.S. and has delightful, smaller bubbles (to compete with Badoit), and a bracing Perrier Menthe, which isn’t available in the states either.

“I had too much red wine last night, so I’m dehydrated,” I tell Brusa. He reminds me that Perrier has always allied itself with bars and drinking more than with health and food.

“Between every two alcoholic drinks you need to pause with a water,” he says. I tell him I’ll drink to that and grab several bottles for the road.