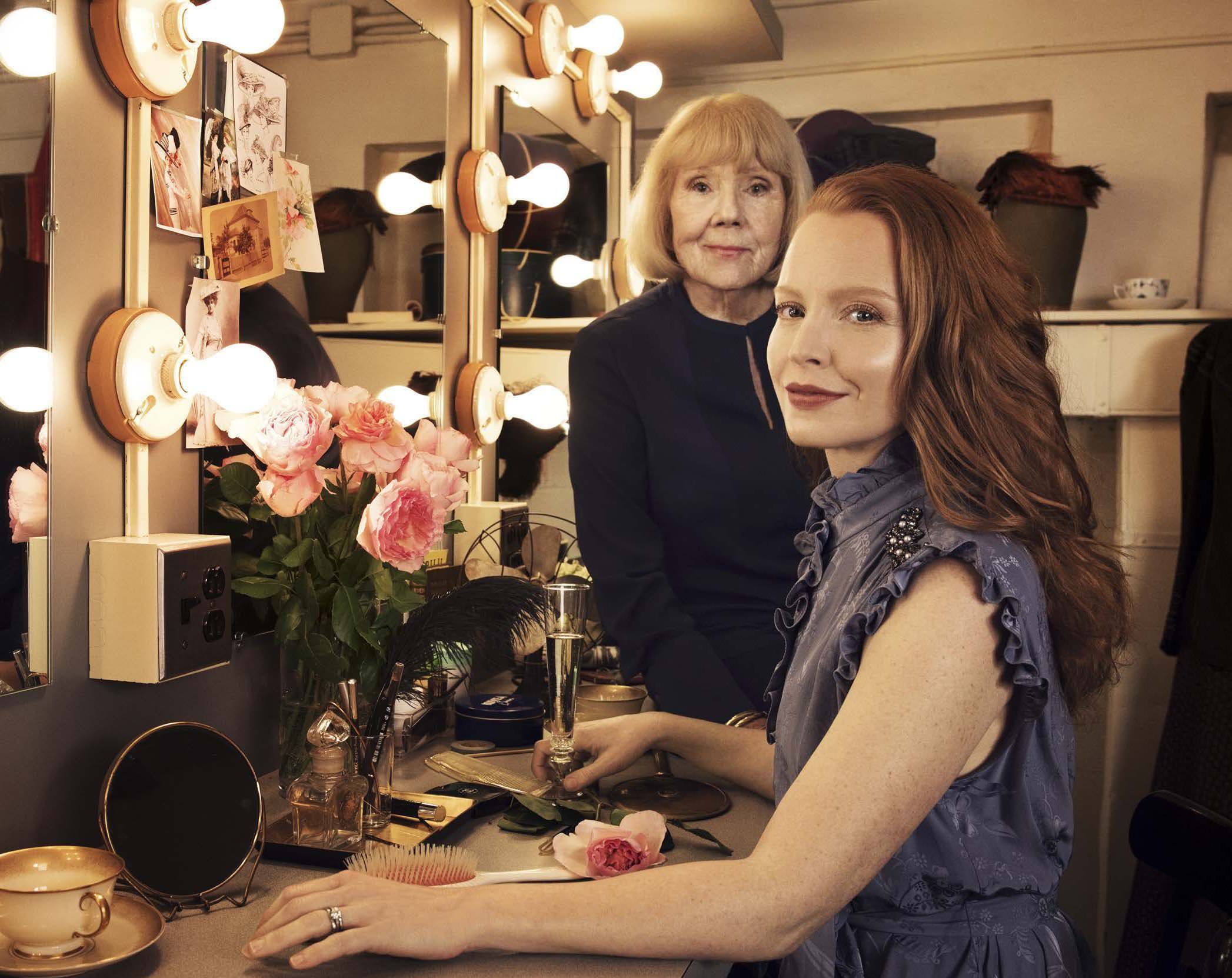 My fair lady portrays the greatest makeover of all time, but with a new broadway revival it’s the story itself that’s getting an overhaul.

There’s nothing like starting at the top. Lauren Ambrose, who is probably best known as Claire Fisher, the teenage daughter on HBO’s Six Feet Under, is about to appear in her very first musical, which just happens to be on Broadway. She is starring in the Lincoln Center Theater revival of My Fair Lady as Eliza Doolittle, a role famous for its powerhouse vocal demands. Julie Andrews originated it on Broadway in 1956, and when Audrey Hepburn played Eliza in the 1964 movie, the legendary ghost singer Marni Nixon dubbed such standards as “Wouldn’t It Be Loverly?” and “I Could Have Danced All Night.”

Ambrose is no slouch in the singing department, having studied voice at the Boston University Tanglewood Institute. In fact, Bartlett Sher, who is directing My Fair Lady, cast Ambrose in 2011 as Fanny Brice in a Broadway-bound production of Funny Girl. The show fell apart financially, which was probably a blessing, because no matter how well Ambrose sang, the audience would have been listening for Streisand.

Now Ambrose is back, and along with speculation about how she’ll deliver the songs by Frederick Loewe and Alan Jay Lerner, which are among the most glorious ever written for the theater, there is the question of the show’s plot. Seen through the lens of #MeToo and #TimesUp, My Fair Lady seems something of a booby trap. Can a musical about a woman’s makeover at the hands of two men transcend its paternalistic pitfalls and spark joy in these perilous times? Actually, yes. What may be more challenging for audiences is reconsidering what constitutes a love story.

Based on George Bernard Shaw’s 1913 play Pygmalion, which itself was inspired by Shakespeare’s Taming of the Shrew, My Fair Lady is about a Cockney flower girl who becomes the subject of a bet between the men, both upper-class British phoneticists. One of them, Henry Higgins, bets the other, Colonel Pickering, that by teaching Eliza how to speak properly, he can “pass her off as a duchess at an ambassador’s garden party.”

In the movie, at least, that’s about as far as it went. Objectification of women? Hollywood hadn’t heard of that until, what, last December. So once Higgins and Pickering accomplish their mission with Eliza, at an actual ball, where else can the princess end up but with her prince? Which means the prize for the gorgeous 35-year-old Hepburn was the 56-year-old Rex Harrison, a crotchety bachelor whose signature song is “Why Can’t a Woman Be More Like a Man?” He seems to like Eliza best when she has finished enunciating her vowels for the day and makes herself useful by fetching his slippers. How romantic.