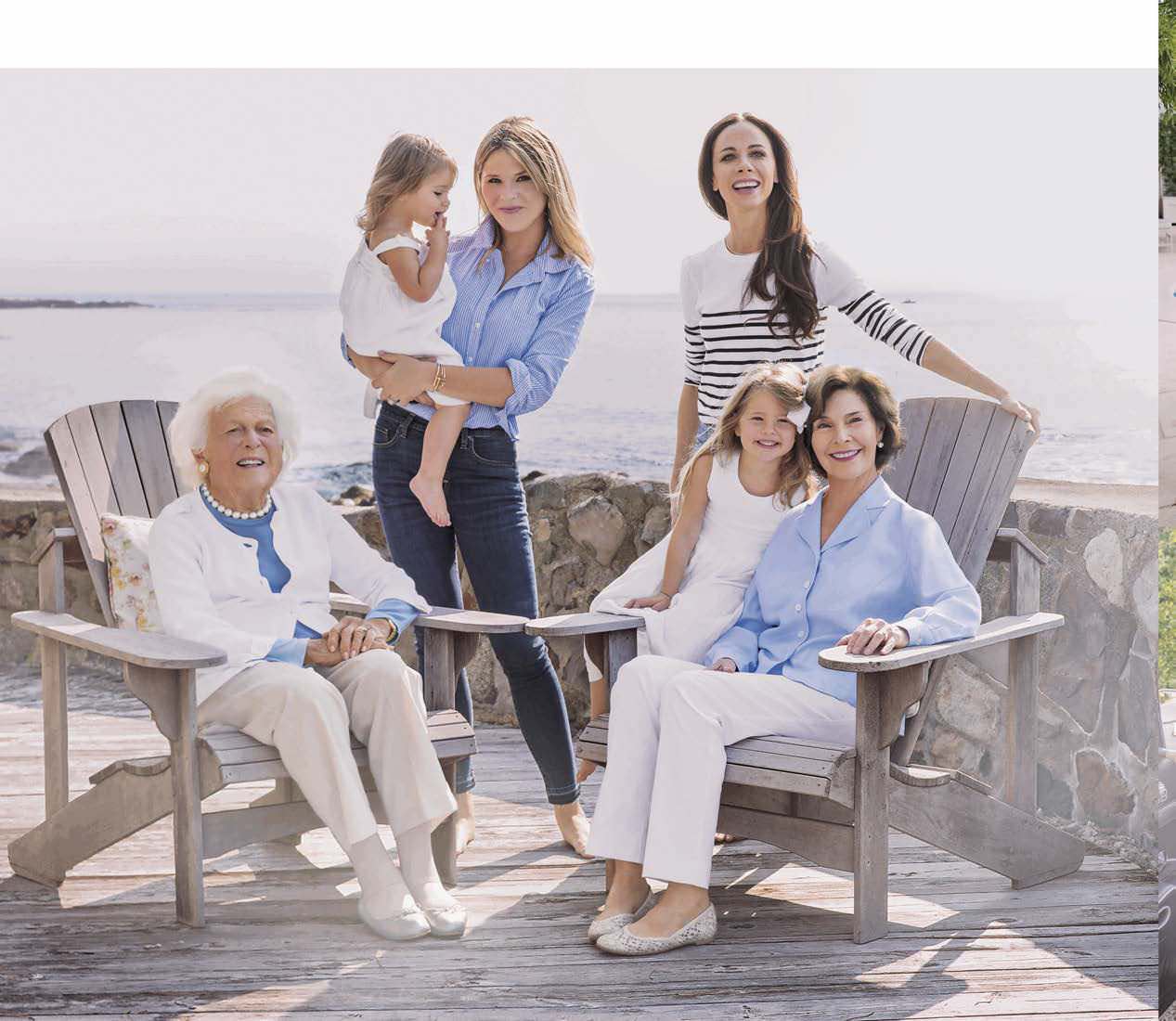 A new book goes inside the private worlds of the country’s most prominent mothers and their children.

On a sunny terrace in Kennebunkport, two former first ladies, one white-haired and distinguished, the other calm and graceful, sat surrounded by their brood, two former first daughters and two adorable young girls. Before them was the photographer Claiborne Swanson Frank, and she had only 20 minutes to catch the scene with her Canon T5. When the Bushes are here they’re off the grid, removed from the scrutiny that follows two ex–commanders in chief, including one whose two controversial terms in office are looking more presidential with the passing of time and the help of the White House’s current occupant.