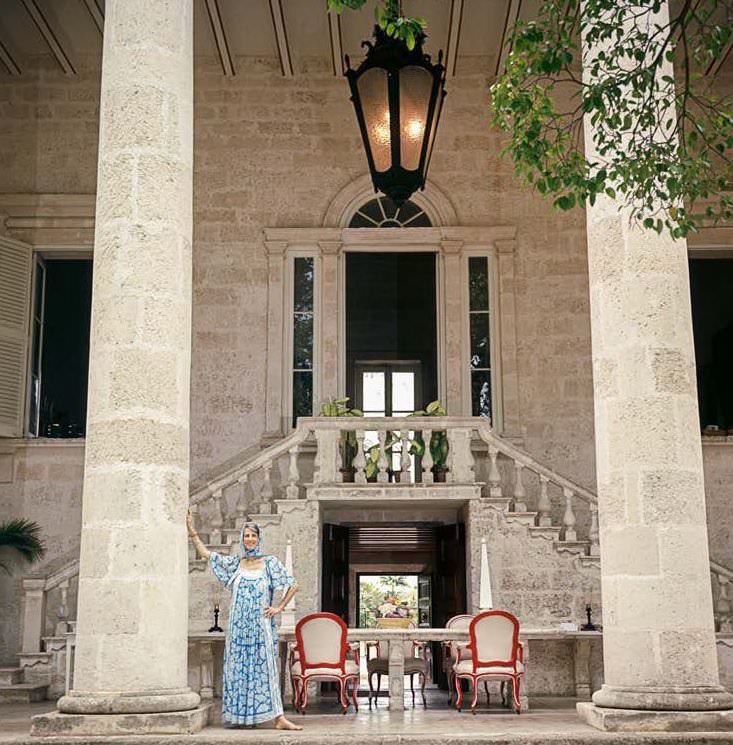 Is This The Most Beautiful House In The World—or Just The Most Influential?

Could Heron Bay actually be the most exquisite house there is? We shouldn’t be afraid to ask silly questions, especially if the answer may be yes. In 1947, British politician Ronald Tree and his wife Marietta went to Barbados on their honeymoon and soon afterward built a villa on the western side of the island. Made of coral stone in the Palladian style, it was built, according to Mrs. Tree, in six months by a workforce that was partly female, and as a result was a house that entered into legend. The poetry of Heron Bay lies not in its logic and symmetry but in the sensuality of these principles as interpreted in porous, other­ worldly coral in a tropical setting. Penelope, the Trees’ daughter, spoke of Heron Bay as being “like a submerged house, as though, if a tidal wave were to cover it, it would be at rest again. It is a house out of Atlantis.”