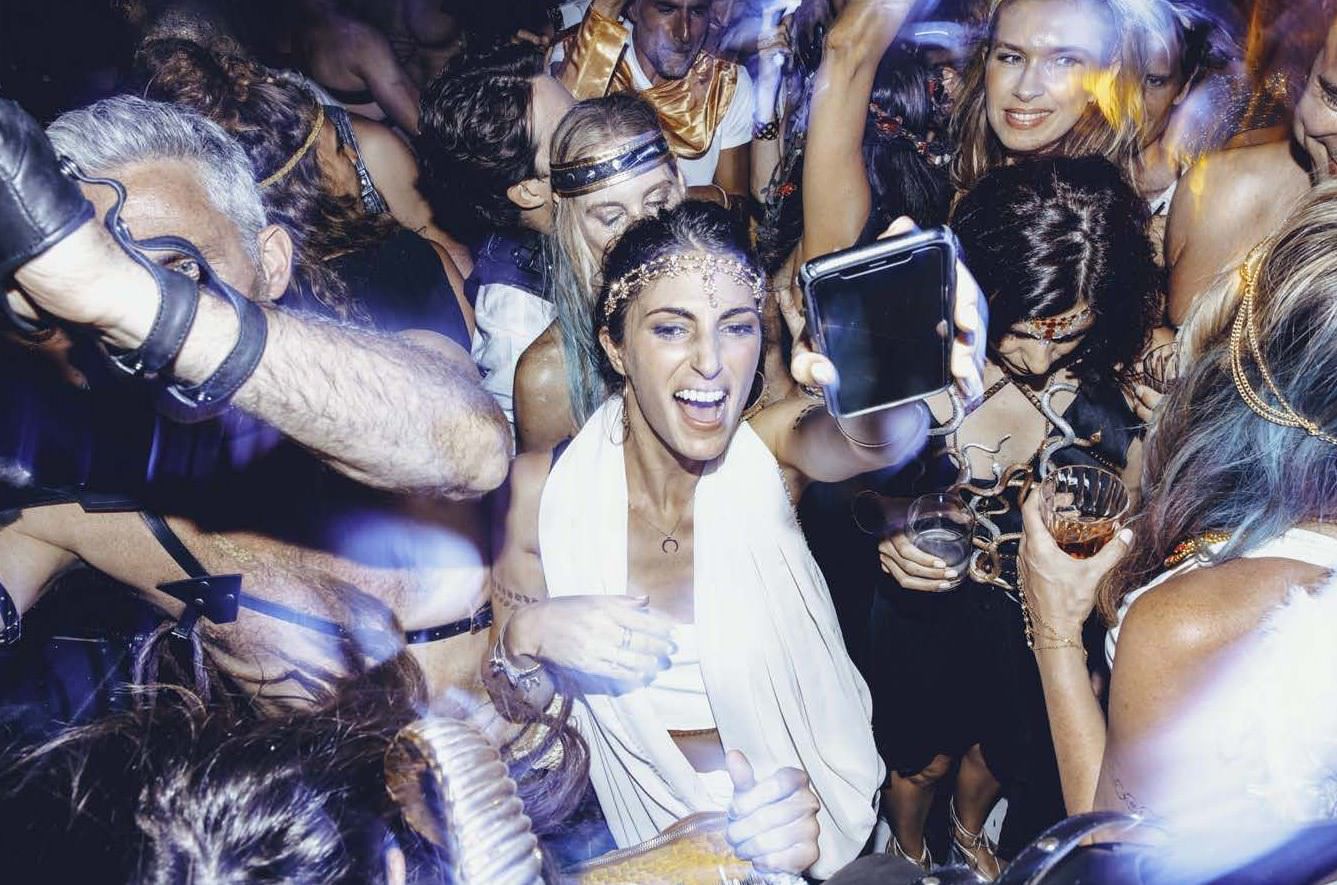 A BIRTHDAY PARTY MARATHON is the event of the year. But how much can you really expect everyone to fête you?

Marshall Heyman
For Saul Steinberg’s 50th birthday, in 1989, the late financier’s wife threw a party for 250 guests at their Long Island home that included actors posing in tableaux based on Steinberg’s favorite Old Masters paintings, and twins dressed as mermaids frolicking in the pool. When Malcolm Forbes turned 70, also in 1989, the bash he threw in Tangier drew 800 revelers—ferried to Morocco by private jet—including Gianni Agnelli, Barbara Walters, and Elizabeth Taylor, and cost a rumored $2.5 million. And who can forget Stephen Schwarzman’s 60th, which took over the Park Avenue Armory in 2007 and featured Patti LaBelle singing “Happy Birthday” in front of 350 of the billionaire’s closest friends?

Hosting an over-the-top party is an art the one percent has been perfecting since time immemorial. Generally, the most extravagant of these events were reserved for truly meaningful occasions, like milestone birthdays or weddings; Forbes’s bash was dubbed “the party of the century” because there wasn’t one just like it every week. Recently, however, something seems to have shifted, and once-in-a-lifetime parties have reached a critical mass.

Last summer the New York–based event planner Bronson van Wyck hosted 400 friends on the Greek island of Mykonos for what he called a Homeric Ball to celebrate his 44th birthday. Duran Duran and Flo Rida performed. Costumes were required, and guests including Paris Hilton, Carol and Earle Mack, Vanessa Getty, and Emilia and Pepe Fanjul came as gladiators, muses, and Greek gods. Only Schwarzman—who last year had his own destination 70th birthday party in Palm Beach, complete with live camels—went with a modern spin. He dressed as Aristotle Onassis.

“It was instant legend. Truly one of the top 10 nights of my life,” says writer Jill Kargman, a classmate of Van Wyck’s at Yale. “This was the 21st-century version of Truman Capote’s Black & White Ball or the Bal Oriental in Paris, but with a gigantic Trojan Horse.”

Maybe it’s because social media has made exclusive experiences much more visible, but it certainly seems as if the destination birthday has superseded the destination wedding as an important stop on the international society merry-go-round.

“There’s this new trend that any milestone has now moved to a destination,” says one socialite. “In the olden days people got married where the bride was from, or where she spent the summer. Now it has to be in India on top of an elephant. Birthdays are the next exciting way to celebrate in a showoffy way.”