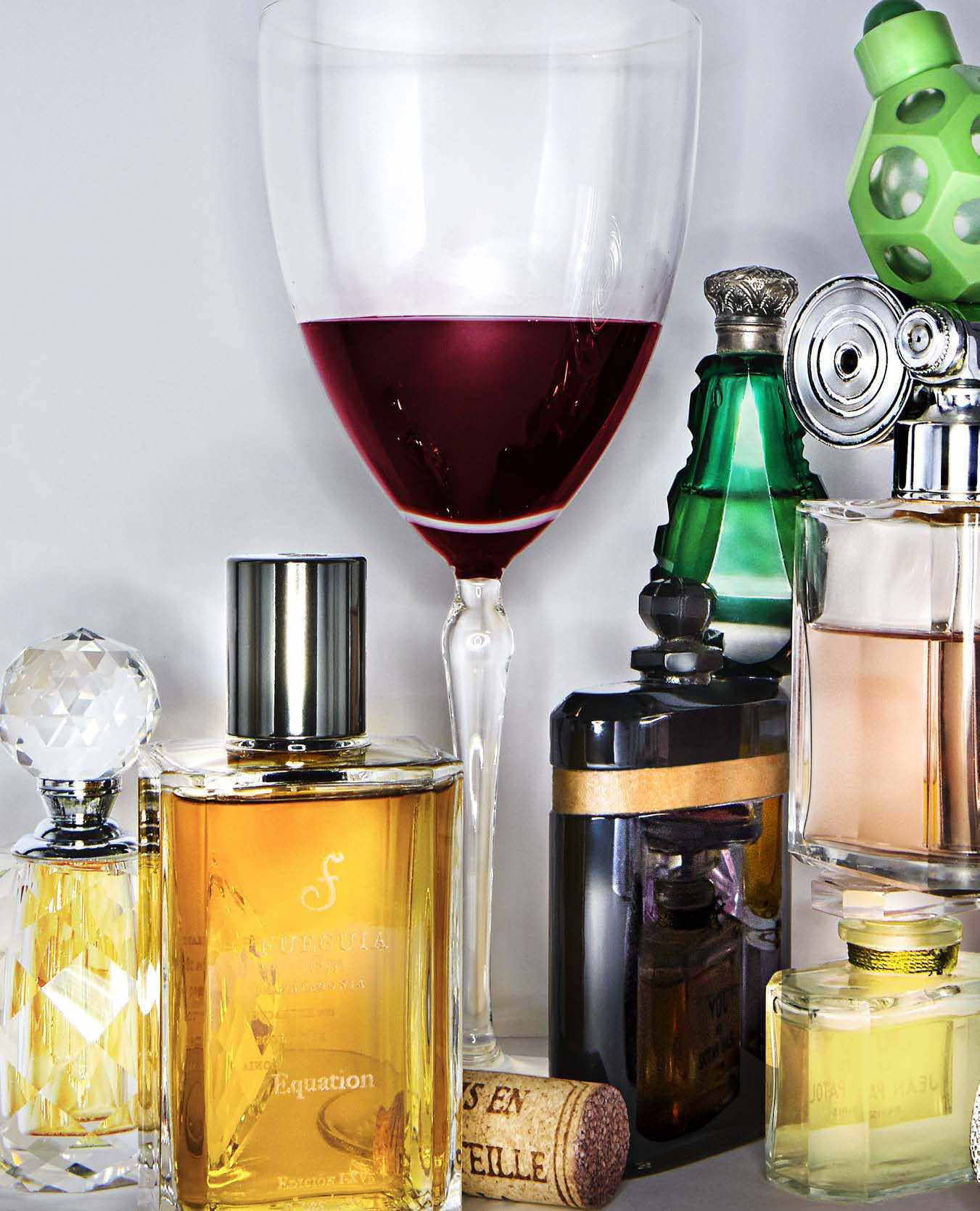 Perfumers are unlocking the mysterious qualities of vintage fragrances. Some sense the future. Others turn up their nose.

One recent evening Julian Bedel was standing amid the cobalt-blue shelves of Fueguia 1833, his perfume shop in lower Manhattan, explaining how he came to be selling vintage batches of his artisanal perfumes as if they were fine wines. The rail-thin Argentine held two fragrance strips— one sprayed with a fresh batch of his Equation perfume; the other spritzed from a 2015 container, which sells for $394 for a 100 milliliter bottle—a 15 percent markup. An accidental alchemist, the 40-year-old still looked like the artist/musician/ graphic designer he had been until 2010—he wore a chambray shirt and jeans, his head shaved, his beard neatly trimmed. By his own admission he is “a nerd,” which became clear when he began to explain the inspiration for Equation: “It is based on the smell of outer space and Tsiolkovsky.” (Nerd Translation 1: Konstantin Tsiolkovsky was the Russian scientist who developed the equation that made rocket engines possible.)

Before our olfactory journey to outer space could blast off, however, a tall blond woman wearing a white Moncler puffer and a fur hat came in and announced, to no one in particular, “I’m so happy to be back home… I want more of that perfume called Yakeñ.” Though one of the employees was ably upselling the Long Cool Woman in the Moncler, Bedel couldn’t help getting involved. “What you are smelling is the paramela plant,” he told her, referring to the element that gives Yakeñ its fruity aroma. “The aboriginal people of Tierra del Fuego, the Mapuche, handpick the flowers. In Argentina we call the paramela plant the Mapuche Viagra.”

“Well, it makes the back of my head tickle,” she responded. “My head is singing.”

It is this sort of obscure natural ingredient—and a process that eschews the traditional antioxidants that stabilize perfumes—that awakened Bedel to the idea of launching Fueguia’s first vintage collection. In the Tokyo shop customers began to complain that they noticed slight deviations between different batches of the same fragrance. Rather than abandon their scents, the customers took a more gracious approach, asking if they could buy older bottles to ensure continuity in how they smelled. A light bulb, albeit an artisanal light bulb, went on over Bedel’s head, and he began hand labeling the miniature wood crates that he used for packaging. Each was inscribed with the date of the batch. In his new Milan shop, he even unveiled a Vintage Cave to showcase these pricier older scents.

What Bedel is doing flies in the face of conventional wisdom about fragrances. To put it simply: Perfume goes bad. It doesn’t improve over time the way a Château Lynch-Bages does. And seldom are fragrances lovingly cellared in oak barrels. Exposure to light, heat, and oxygen causes degradation. Typically, the top notes fade first, leaving the core of the fragrance to fend for itself. And certain genres of scent, particularly citrus, fade faster than others. (So far, the major players in beauty seem more focused on a wear-it-while-it’s-hot approach.) But Bedel is not alone in seeing the potential of trafficking in vintage scents. A few blocks east of his New York shop, on Lafayette Street, Mindy Yang has opened Perfumarie with the intention of creating a “discovery studio” for fragrances. She too is noticing an uptick in interest among her clientele in old and discontinued scents. The way her shop works is customers pay $20 to test roughly 30 unmarked fragrances and then leave with a small vial of their favorite. At the end of each month Yang reveals via e-mail the scents that she used in the blind test.