‘A Girl Should Be Two Things: Classy And Fabulous': Coco Chanel 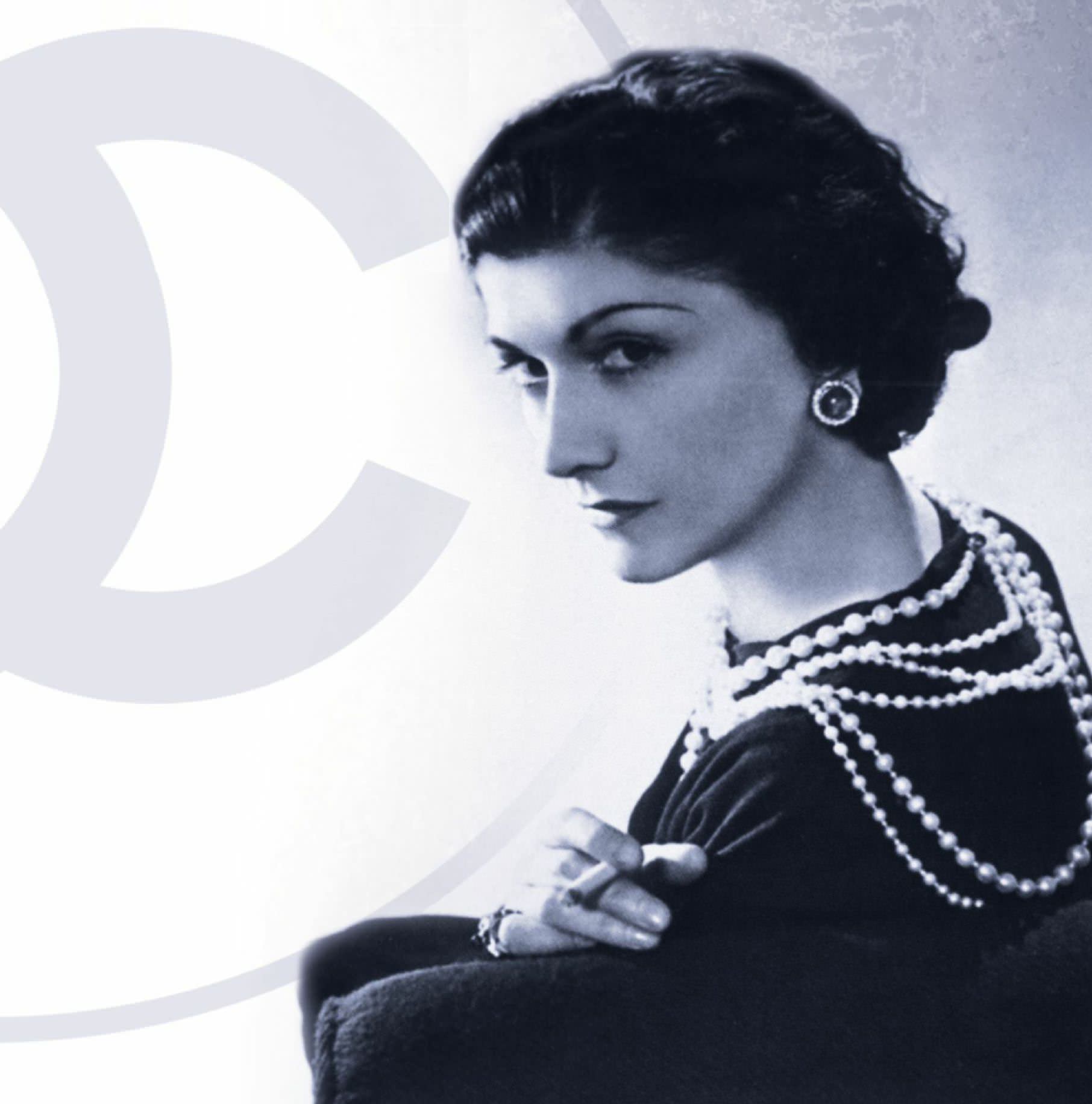 A whiff of Chanel No. 5, a glimpse of a little black dress and the rustle of pretty pearls always reminds us of the inimitable woman who redefined fashion but loved to say, “Fashion fades, only style remains’.

Today, Coco Chanel lives on in our memories as the woman who left behind an exceptional legacy and till date, it is her name that we closely associate with Chanel, the famous French fashion house and its iconic double C logo.

Although she was the namesake of the company and the person who founded it, in the latter part of her life, Gabrielle Bonheur ‘Coco’ Chanel owned only a small stake in her company after an entrepreneur named Pierre Wertheimer helped her in the business and later bought her out. His two grandsons, Alain and Gerard Wertheimer were given control of the perfume, fashion and accessories label. In 1983, they appointed Karl Lagerfeld as their head designer and the face of the company. Today, it is a privately held company and an exclusive fashion house that specializes in haute couture, ready-to-wear clothes, luxury goods and fashion accessories.

Gabrielle Chanel gained the nickname ‘Coco’ from her time as a chanteuse and the story of her life is the stuff of legend. Her rags to riches story is, in fact, as well known as her brand. Though the stories have changed over the years, the most accepted history is that having been orphaned at a young age, Coco learnt the art of sewing during her six years at the convent of Aubazine which helped her find employment as a seamstress later. She also made her stage debut singing at a ‘café-concert’, which was a popular entertainment venue of that era.

Chanel, the brand, originated in the early 1900s, when Coco opened a millinery shop at 160 Boulevard Malesherbes, in the Parisian flat of businessman Étienne Balsan. She was Étienne’s mistress at the time and through him and his friends, she met several like minded women who loved fashion as much as she did. Later, Coco opened a large dress shop at 31 Rue Cambon in Paris.