The 14 Traits Of An Abusive Partner 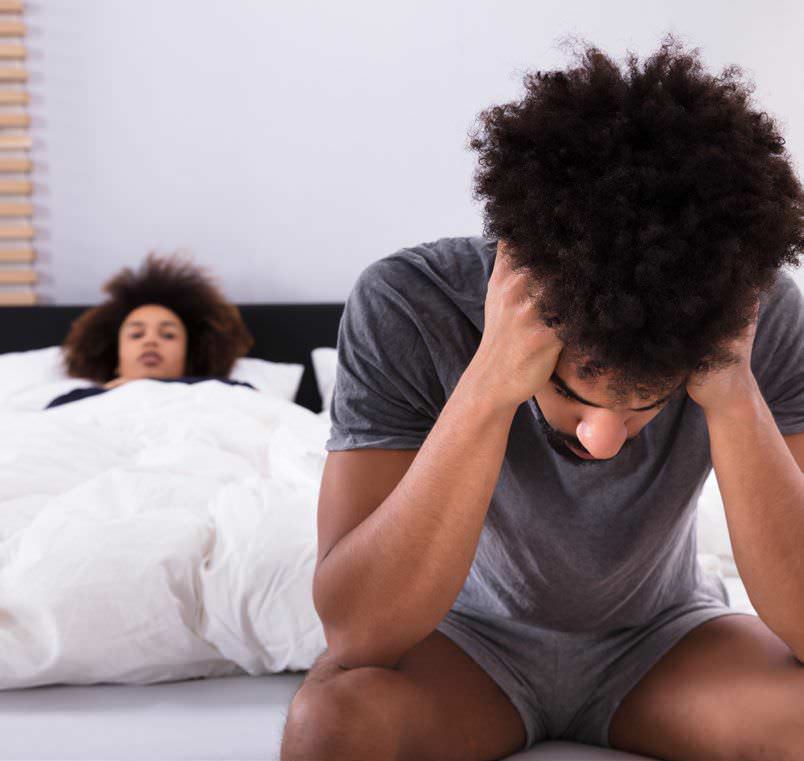 Are you dating a sociopath? An abuser? Here are some warning signs you need to look out for.

Most women who have been in abusive relationships will tell you they saw the red flags in their partners’ behaviour such as throwing stuff, dictating what she wore, and keeping her from her friends. Things that made them uncomfortable but they did not address them because they did not understand the meaning and feelings behind what they saw.

Just like most packages and products that come with a warning or caution, people do too but you have to be observant. Abusive relationships are increasingly becoming common and that is why it is important to identify an abuser before getting deep into a relationship.

There are various warnings that may seem confusing or you may choose to ignore, but if some of these things are ignored, they might lead to a lifetime of misery and pain. We spoke to some psychologists and counsellors who all agree that it’s best to come out of a relationship before it becomes toxic.

These 14 traits of an abuser will help you figure out if you are in a toxic relationship or not and maybe help you analyse things you have previously overlooked.

HE INSISTS ON QUICK INVOLVEMENT

Quick involvement is a sure sign that the relationship might be abusive. During this time, the partner will often says things like, ‘I can’t live without you’ or ‘I really need you to marry me,’ they tend to guilt you into the relationship, making it seem as if they are dependent on you - within a few days or weeks of meeting.

‘Young women who have come to my office for counselling due to domestic violence entered into a serious relationship within three weeks of knowing the guy, which makes me believe that rushed relationships do not give you the time to know your partner well,’ says Dr Leo Okoko, a marriage counsellor based in Hurlingham. The quick involvement often makes some women overlook other character flaws that might be a signal to a potential abusive relationship.

HE HAS AN ABUSIVE PAST

It is important to know your partner’s past before the relationship goes too far. The findings of a research by Albert Roberts, on 234 women who had abusive partners, is documented in his book Helping Battered Women: New Perspectives and Remedies. Findings revealed that 65 per cent of the abusers were raised in an abusive home. This is not to say that everyone raised in an abusive home is an abuser, but it is necessary to review his past.

If your partner has been abusive to friends or a former lover, it should be a source of concern to you. Interrogate and understand what happened.

A narcissist is a person who has extreme interest in themselves, they are self-centred and expect admiration from others. So where does this bring a hindrance to the relationship? Well, according to the 5th edition of the American Association Diagnostic and Statistical Manual, one trait of a narcissistic person is they use their spouse as a source of attention or admiration, this leads to emotional abuse as you are expected to focus on one person – him - in the relationship.

If he often asks for praise, and is offended when you don’t worship the ground he walks on, he could be a narcissist.