Press Send To End Your Romance 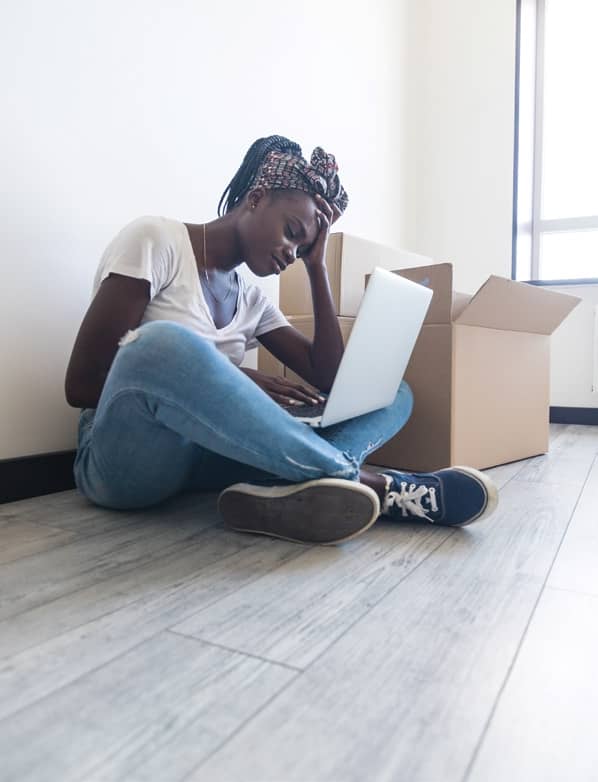 Technology has changed the way we love, right up to how we end the romance. Here’s why breaking up is no longer hard to do.

When I was 18, I broke up with my crush in the most impersonal way ever – I coerced a friend to call and tell him that it was over. He was obviously shocked, not just by the news but by the way it was delivered. Mean, I know – but nobody said breaking up is easy to do. At least it got the message across minus the drama, right? Now, fast forward to the age of technology and my method of breaking up? Hardly anything on the scale of break-up theatrics.

My friend Sarah* would agree to that. Just when she thought things were going well with her beau of three months, she received a text message from him telling her that things were not working out. ‘That’s it, not even an explanation or a decent phone call from him. Just that short SMS, which hardly cost anything,’ says Sarah. Needless to say, Sarah isn’t quite a big fan of mobile phones now.

Welcome to the age of e-break-ups, where your typical ‘Dear John’ letter now arrives in the form of a tweet, Facebook status update, e-mail, text message and anything else that can be delivered electronically. While the Internet has taken romance on a route down the online path, bringing two people together through the exchange of keystrokes, it has also changed the way some romances are ended. Forget faceto-face break-ups or even that dreaded phone call that says it's over, technology has made it easier to call things offwith a simple e-mail or text message that states, ‘Sorry, but I don’t think things are working out.’ Just hit send and you’ve broken up. No tears, no fuss, no explanation, no awkward good-byes.