This Is Not The End Of Fashion 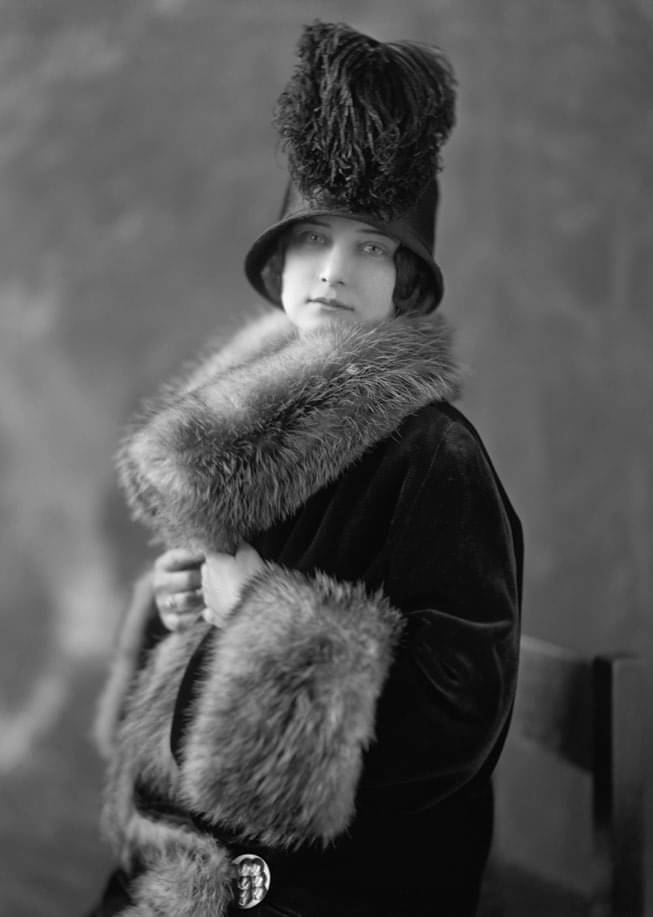 After the disruption of the industry on a global scale, it is the experience of fashion that will pull us back in.

It is a truth that may be hard to imagine in a world devastated by illness and economic insecurity, riven by racism and unrest, but we will get dressed again.

Dressed not for the anonymity of the hospital or the essential workforce, the heat and heartbreak of the protest, the anomie of the supermarket or the park, but for the next stage catharsis. Capital D Dressed. It is both history and human nature.

“We will come out of this like we come out of a war,” said Li Edelkoort, a trend forecaster. “The buildings are still there, but everything is in ruins. We will want two things: security and to dance.”

“We will be aching for something new, to refresh our personalities,” she said. “Eccentric clothes, romantic clothes.”

And that is why, after months in which the death of fashion was proclaimed loudly and regularly, a week when it was once again forced to confront its own role in preserving inequality, the motor of the industry has begun to shift into gear once more, in Europe and Asia if not yet in the United States, where stores remain nailed shut.

Thus far, there has been a lot of focus on the “system.” A lot of anguish about the need for change and angst over shopping. Will anyone ever want to do it again?

It’s the wrong question. What we should be asking is: When we reengage with a world pockmarked by pain, and see one another — from more than just the shoulders up — what will we want to wear?

It sounds ridiculous: Who cares what we will wear when there has been so much tragedy and economic destruction, when old wounds left to fester have been gashed open once again? But the root of that question is as cyclical as history: What will our post-crisis identities look like?

THE QUESTION OF CLOTHES

Not that there’s anything wrong with those changes; many are laudable, if still in draft form. The fashion circus is a creaky circus and in need of an update — not to mention even more meaningful grappling with race and representation in hiring and supply chains. Shows will be entirely digital at least until September if they happen at all this year. (Many designers — Dries Van Noten is one — think not.) The British Fashion Council and the Council of Fashion Designers of America together published a statement effectively urging an end to the traveling precollection extravaganzas.

“Open letters” to the industry have been issued, signed by a variety of retailers and mostly independent designers, pledging allegiance to a “right-seasoning” of store deliveries so that coats are sold when it is cold, bathing suits when it is warm, and sales take place after the big gift-giving seasons, not before.