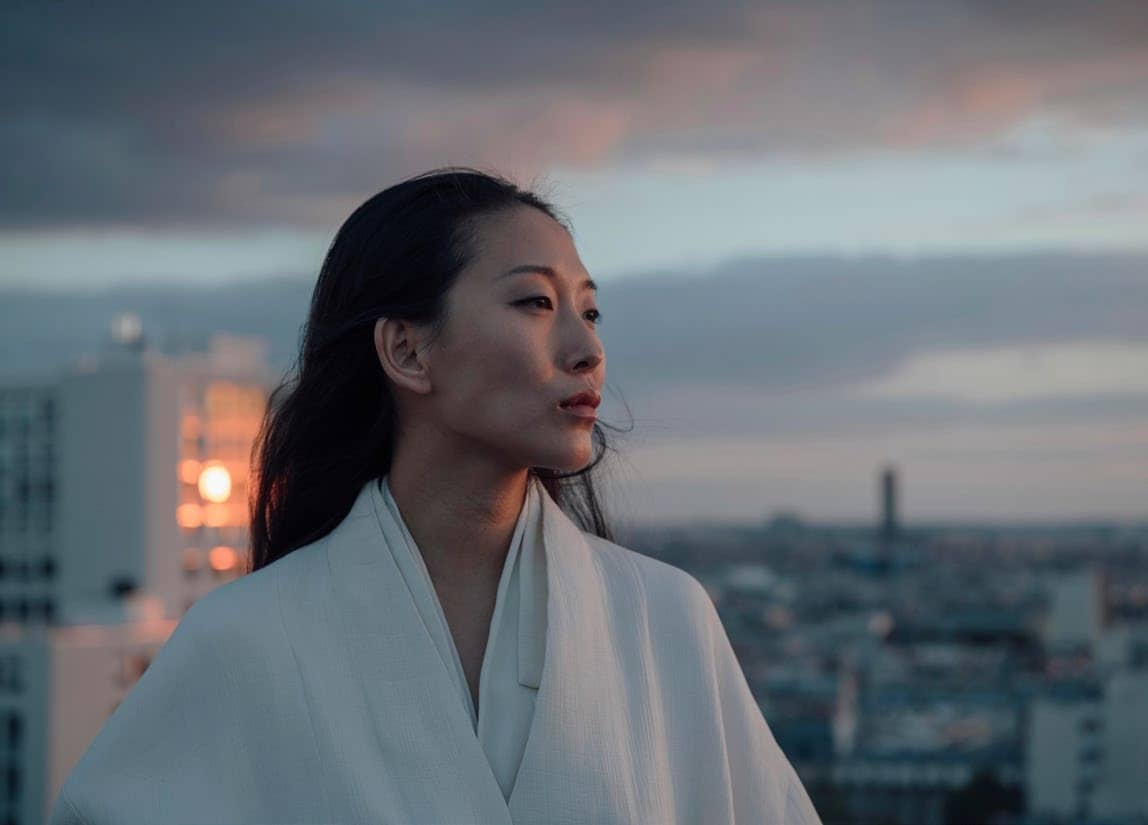 The Chinese haute couturier Yiqing Yin makes her mark in Vacheron Constantin’s “One of Not Many” campaign.

For most Chinese, the year 1989 calls to mind the horific Tiananmen Square incident which had significant political ramifications in recent history. Today, it is remembered largely as a case study within the pages of a history textbook. For Beijing-born haute couture creator Yiqing Yin, the event was a more visceral reality that saw her quick departure for Paris, where she would eventually make inroads into the fashion industry, and now as one of the talents in the exclusive circle of Vacheron Constantin’s “One of Not Many” campaign.

Yin was four when she was made to reckon with the uncertainty of a foreign world. Her parents, who were supporters of the intellectuals and students leading the Tiananmen protests, were forced to flee from the eventual government massacre. Up till then, Yin had trod upon the same Beijing cobblestones her entire life. The Chinese language, its cultural traditions, the historic houses of the Chinese capital — everything that made up her daily life were stripped away as she was quickly shipped across the French borders with her parents. “In one day, I lost all my references and everything I once knew — my grandmother, my family and all my belongings,” says Yin.

Soon after, when Yin turned 14, she was made to pack her bags yet again to leave for Australia, and she would shuttle between both countries until she was finally old enough to decide that she wanted to stay in Paris. There, she graduated from the École Nationale Supérieure des Arts Décoratifs and was awarded the status as an official member of the Fédération Française de la Couture in 2015, a huge honour for her as a rising designer at the time. “It was hard, but very nourishing in that it shaped my identity,” she says, in retrospect, about her younger experiences.

Each time Yin got thrown off balance by being thrust into a new environment, clothes acted as an armour in face of the odds, and gave her courage to begin the process of rediscovering her place in the world. “I didn’t have anything; I just had my belongings on me which were my clothes,” she says. “I discovered the power of clothing as a witness of identity; it was also a [statement] in parts of the world where I didn’t speak the language.”