Heart On The Sleeves 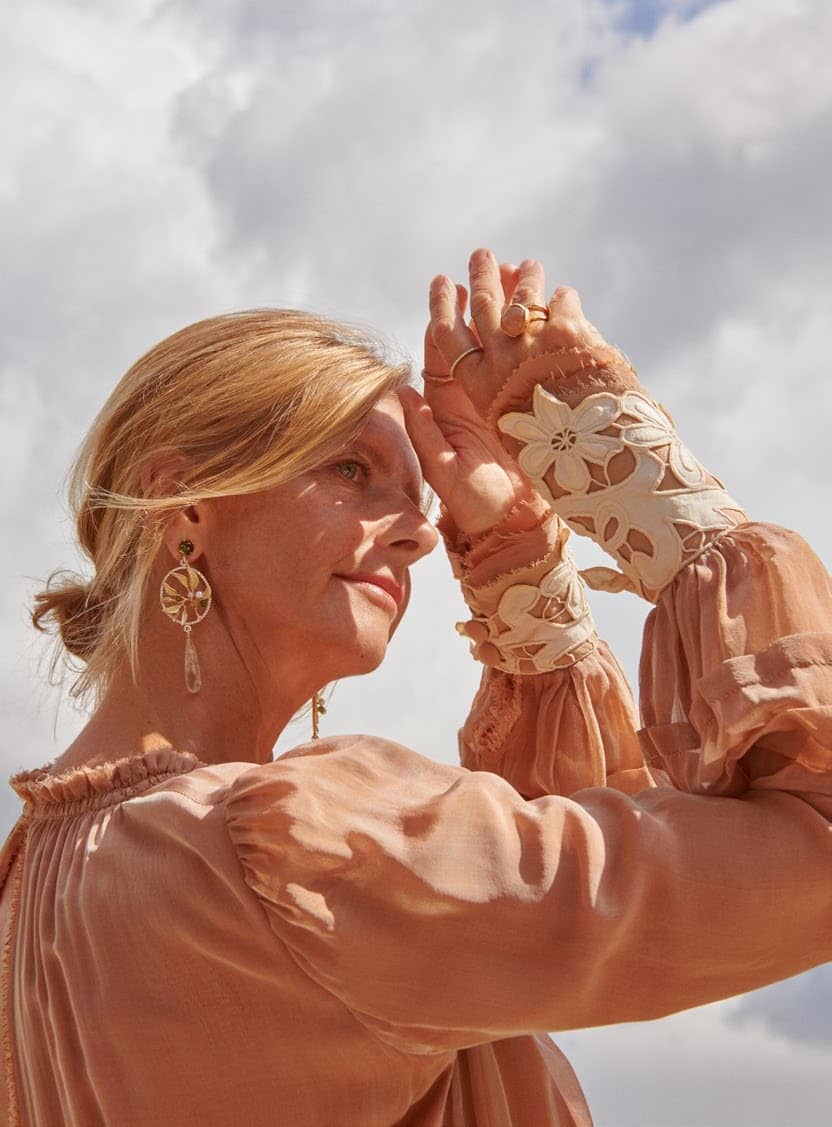 At Ole Lynggaard Copenhagen, jewellery is emblematic of its family ties.

Over decades, goldsmith and fine jeweller Ole Lynggaard has worked to defy the traditional notions of fine jewellery — where designs are typically restrained in spite of their decadence. Now, some half a century since its establishment in 1963, his eponymous brand, Ole Lynggaard Copenhagen, is run by a full-fledged next generation of Lynggaards. Charlotte Lynggaard, daughter of Ole Lynggaard, who joined the company in 1987, is inheriting the traditions her father had set for the company as leading designer and creative director, while Søren Lynggaard, her brother, takes over the helm as CEO. Their respective spouses, Michel Normann and Hanna Lynggaard, have too, offered their professional expertise as the brand’s CCO and retail director respectively.