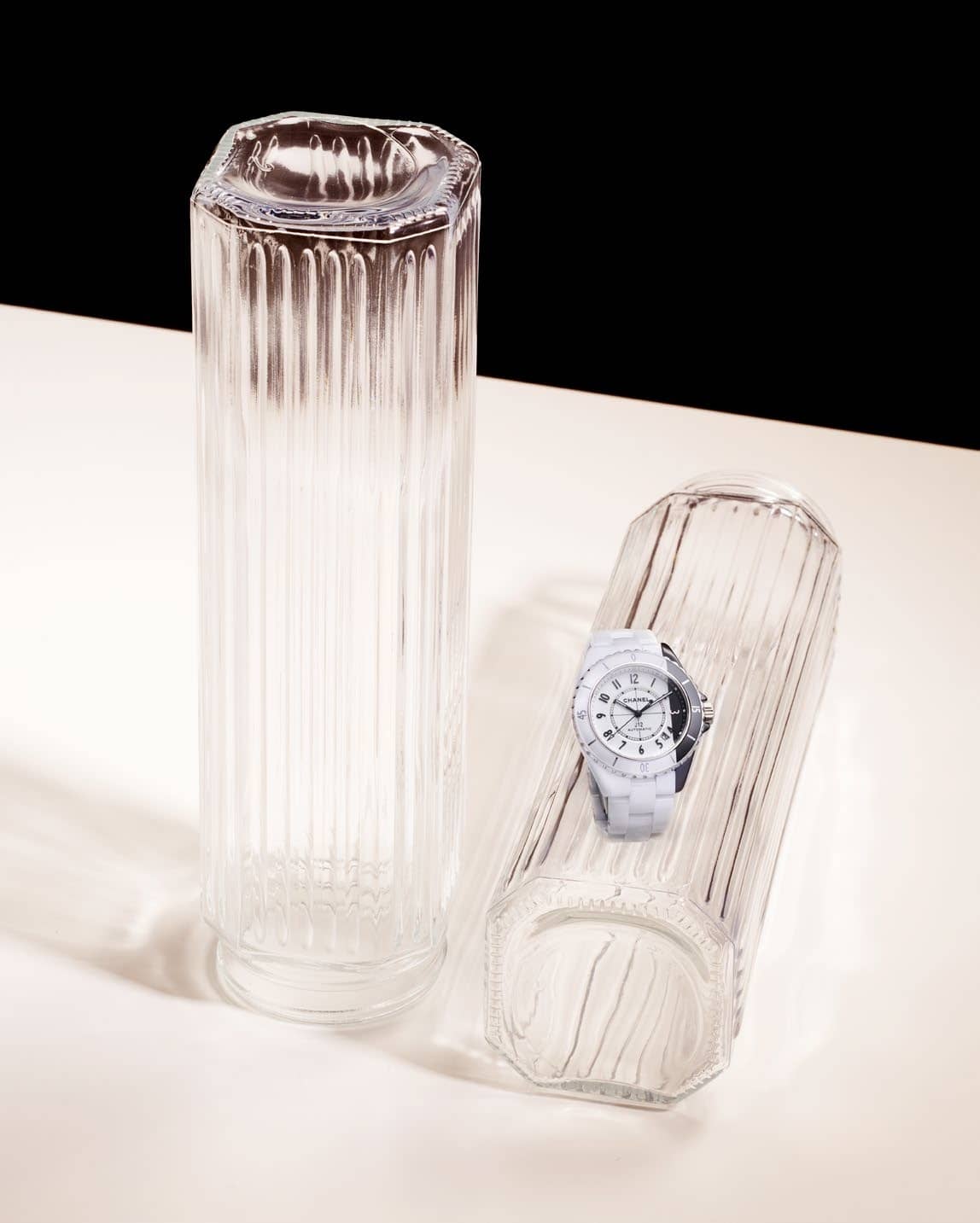 At Chanel’s watch factory in La Chaux-de-Fonds, Switzerland, groups of artisans hunch over miniscule watch parts so tiny they can only be held using a tweezer, in order to deftly assemble the classic J12 watch by hand. Each watch typically takes two months to construct, from the ceramic band to the steel-edged case to the self-winding mechanism. The French luxury brand spends approximately 5,259,492 important seconds to achieve perfection for every piece. 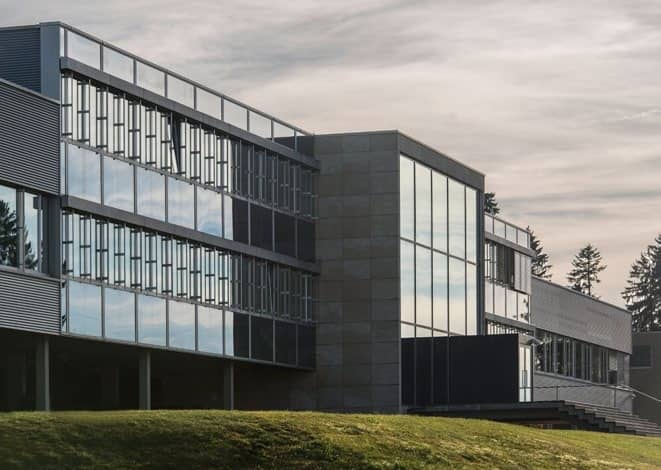 The painstaking and stringent process includes slicing and baking the ceramic, assembling the links, screwing down the hours and second hands individually and polishing the case — a procedure that runs like clockwork and took Arnaud Chastaingt four years to put together, after joining the brand as the director of the Chanel Watch Creation Studio in 2013. 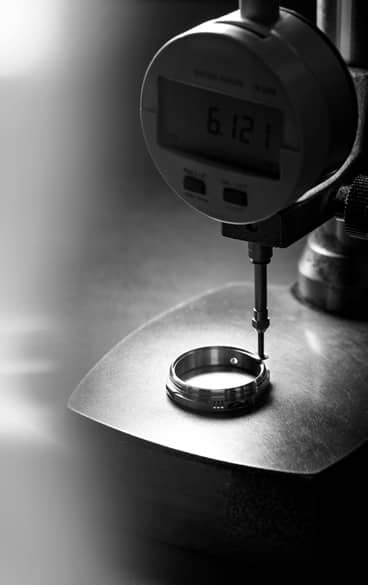 When this iconic watch launched as a reprisal version of the original J12 (introduced in 2000) last year, it re-emphasised everything that had been novel about the design. Chastaingt upended every conceivable detail of the watch: He shaved down its bezel and increased the number of notches around its ring, shrunk its crown by a third of its original size and redesigned the numeral indexes in its signature ceramic material. At the heart of the rejuvenation was the 12.1 calibre automatic movement, developed by Kenissi. The watch is thoroughly enhanced in a way that is undetectable to the untrained eye but is instantly felt by the wearer.

Now, exactly one year from the J12’s 2019 evolution, Chanel introduces four new designs created by Chastaingt to mark J12’s 20th anniversary: the X-Ray, a 12-piece limited edition watch made in sapphire crystal; the J12.20, an exclusive 20th anniversary design limited to 2020 pieces in black and white; and the visually astounding J12 Paradoxe watch, which fuses both black and white ceramic in a single case. 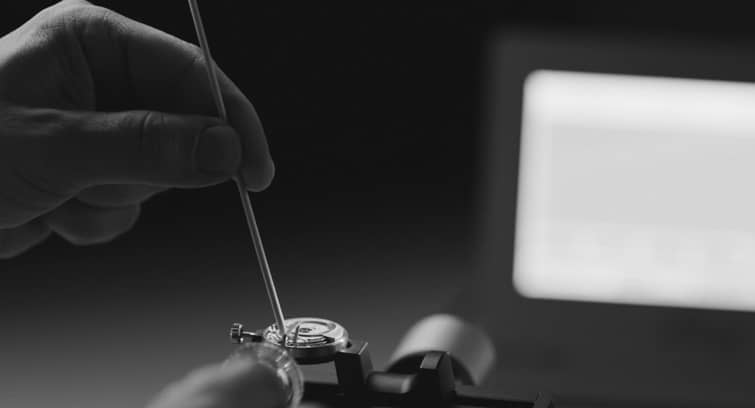