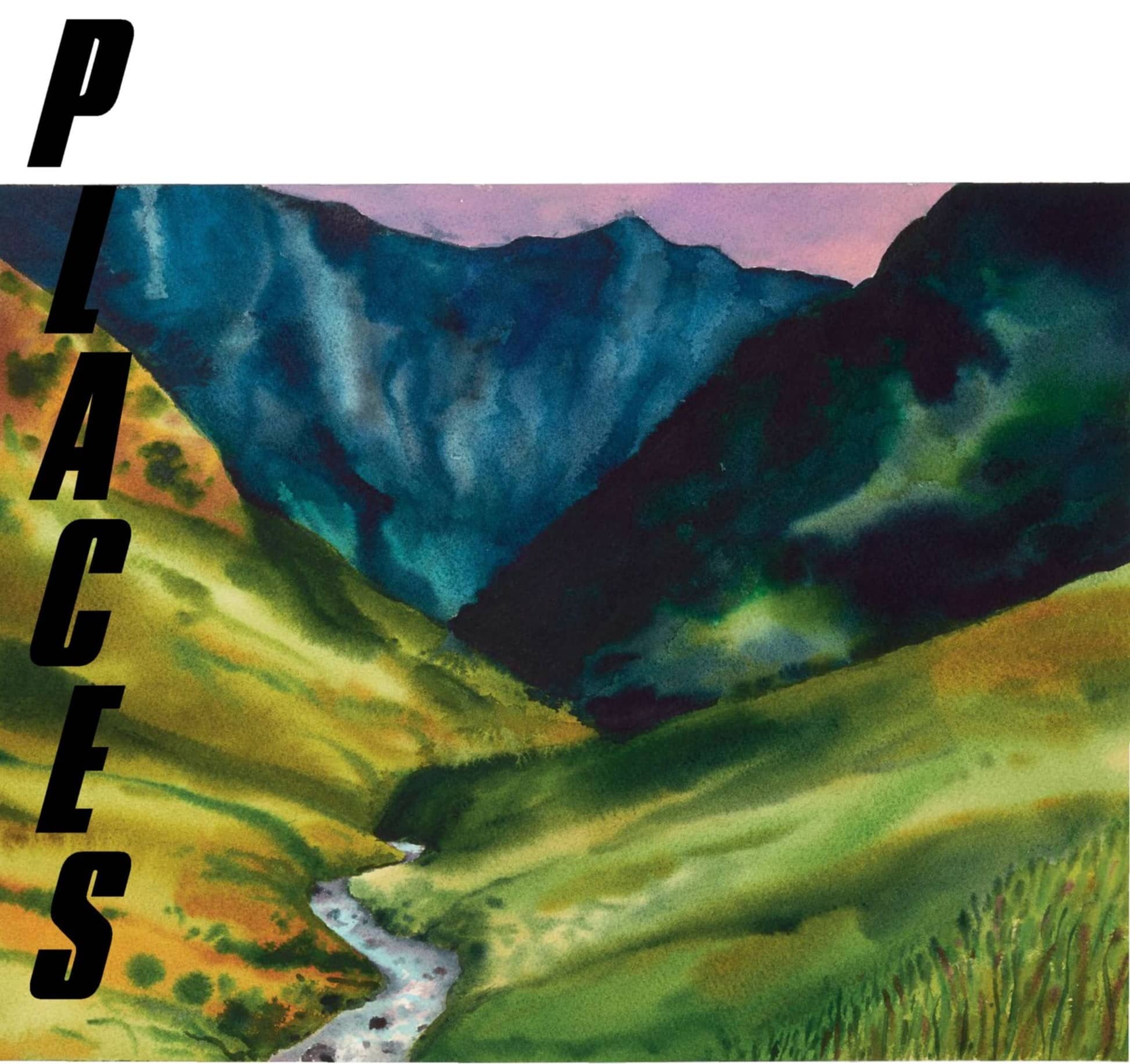 Silk was introduced along Georgia’s ancient trade routes centuries ago. Today, the people working to preserve silk-making are defending not only a traditional craft but the country’s history as well.

1 TBILISI RISES OUT of the steep banks of the Mtkvari, in Georgia, spread wide on either side of the river like hands cupping a bowl — a city of cobblestones, winding lanes and wrought-iron gates bleeding rust. It is filled with the particular decay of the old Soviet republics, and the air smells of fresh bread, hot herb soup and scorched motor oil.

I arrived on a winter’s night in January. Dusk was just coming on, and the buildings were startlingly bright in the wet streets, darkness eating their edges. I’d come to Georgia to explore not just what the country has become but also its various pasts. I’d come to see its grand Orthodox churches, erected from the fourth century when Christianity was officially adopted by these lands; I’d come to visit the silk museum in the heart of Tbilisi, a place that since the 19th century has fought for the survival of silkworms and sericulture. I’d come, ultimately, to speak to the Georgians who worked fiercely to preserve their nation’s ancient silk-making traditions, those for whom its loss meant the death not just of an art but of an entire way of life.

The collective stories we tell about who we are as nations are rarely straightforward. Even the origins of a country’s name can be a matter of dispute. Georgia has been called Georgia since as far back as the eighth century B.C. — but I discovered three different myths as to how that name came to pass: One says that it was named in honor of St. George, the country’s patron saint who was killed under the Roman emperor Diocletian’s persecution of Christians in A.D. 303; another that it came from georgós, the ancient Greek word for “farmer”; and the third, most memorably, that it derived from the Persian word gurg, which means “the land of the wolves.”

This ambiguity is in large part because of Georgia’s particular geography. The country was variably ruled by the Roman Empire for 200 years, the Arabs for close to 400 and, finally, for nearly 200 more, the Russian Empire, which included Soviet occupation. In the intervening periods, it was conquered by the Byzantines, the Sassanids, the Mongols, the Ottomans and the Safavids. “Tbilisi has been destroyed 26 times,” said Tamara Natenadze, the guide with Silk Road Adventures whom I spent my days with here. “Each time, a new city was built over the old one.” To the west of Tbilisi is the Black Sea and to the east the Greater Caucasus Mountains. The range spans about 750 miles, running northwest to southeast, and is widely accepted to have the highest peak in all of Europe, the 18,510-foot Mount Elbrus. The country shares its northern and northeastern borders with Russia, its eastern and southeastern ones with Azerbaijan and its southern one with Armenia and Turkey. Its west is hot and humid, its east generally dry, the lowlands black with swamps and forests. These contrasting heights and depths — towering mountains, deep valleys — create an astounding array of microclimates. In the summertime, snow-covered peaks are a short drive from coastal beaches shimmering with heat. 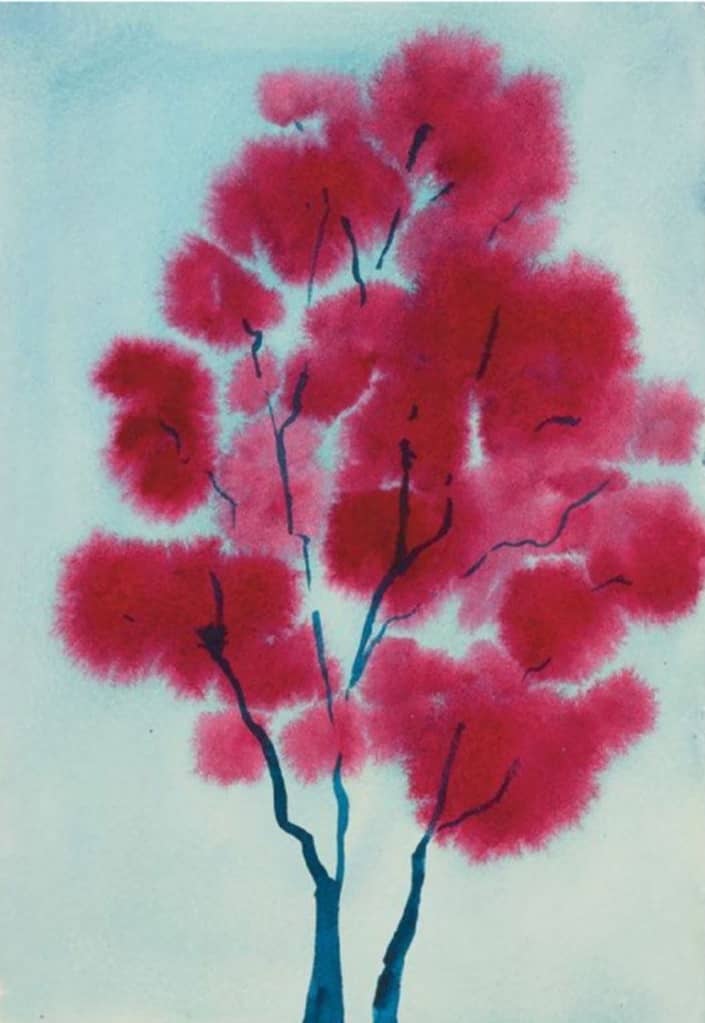 2 THE COUNTRY HAS long been an important logistical trading hub between East and West. During the time of the ancient silk trade, which, in Georgia, spanned the sixth to the 15th centuries, the country offered a crucial alternative to the better-trod routes of Persia (a kingdom that comprised what today is Iran, Iraq and Syria). Endless conflict between the Byzantium Empire and the Sassanian dynasty made the delivery of silk and other goods to the Mediterranean using Persian routes dangerous. And so in A.D. 568, the Byzantine emperor Justin II directed Central Asian merchants to a new northern route over and around the Caspian Sea, one that crossed the Caucasus and led to the Black Sea, from which traders could sail safely to Byzantium. Its distance and terrain made for a far more gruelling trip than the Persian route, but it was safer and more profitable.

Archaeological excavations in the North Caucasus revealed that in the late sixth century and the first half of the seventh, most Chinese silk and other goods were brought to Byzantium using the Georgian route. The passage remained in use, though less frequently, until 1461, when the Ottoman Empire seized Trebizond (a northeastern successor state of the Byzantine Empire) after the fall of Constantinople. This brought an end to all trade along the northern routes of the Silk Road.

3 IN “THE TRAVELS of Marco Polo,” published around 1300, Polo, whose authorship is debated, describes Georgia as a nation of handsome warriors skilled in archery and courageous on the battlefield. He describes the country’s east-west passage as narrow and dangerous, with the sea on one side and impenetrable forests on the other.