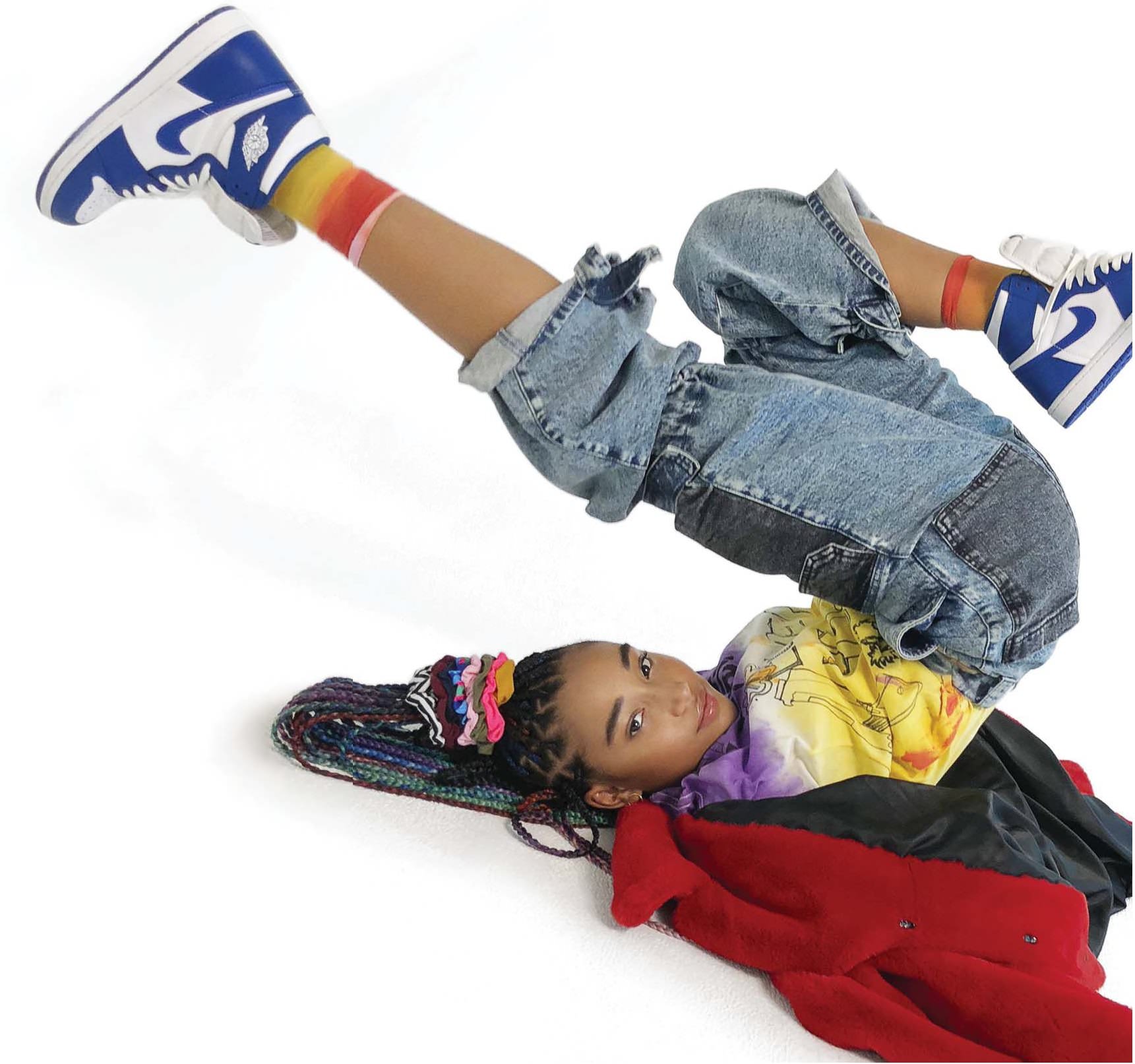 How the actress and activist "figured out how to just do me."

Rachel Mosely
AMANDLA STENBERG HAS BEEN CALLED MANY THINGS BY A LOT OF PEOPLE. She’s an “intersectional feminist superstar,” “the voice of a generation,” and whom Beyoncé wants Blue Ivy to be like when she grows up. Amandla, who turns 20 in October, is all of those things . . . as well as an actress (in films like The Hunger Games; Everything, Everything; and The Darkest Minds); a fighter for social justice (her video “Don’t Cash Crop My Cornrows” started a Tumblr storm about cultural appropriation in 2015); and an important voice in the conversation about gender and sexuality. (She came out as bisexual in 2016.) But it was only recently, she says, that she got to know her “truest self,” one she says involves rainbow shimmer. (More on that later.)

So what’s changed? After much self-reflection, Amandla reached a new understanding of her sexuality. Earlier this year, she came out as gay and is living and loving her truth. (She’s happily booed up too. She was spotted on the red carpet at the VMAs holding hands with the singer King Princess.) This is all happening as she takes on her most meaningful— and controversial—role yet: gutsy Starr Carter in The Hate U Give (out October 19), based on Angie Thomas’s best-selling novel about a teen who witnesses her friend get shot by a police officer.

Amandla has plenty to say about all of it, so now it’s her turn to do the talking. 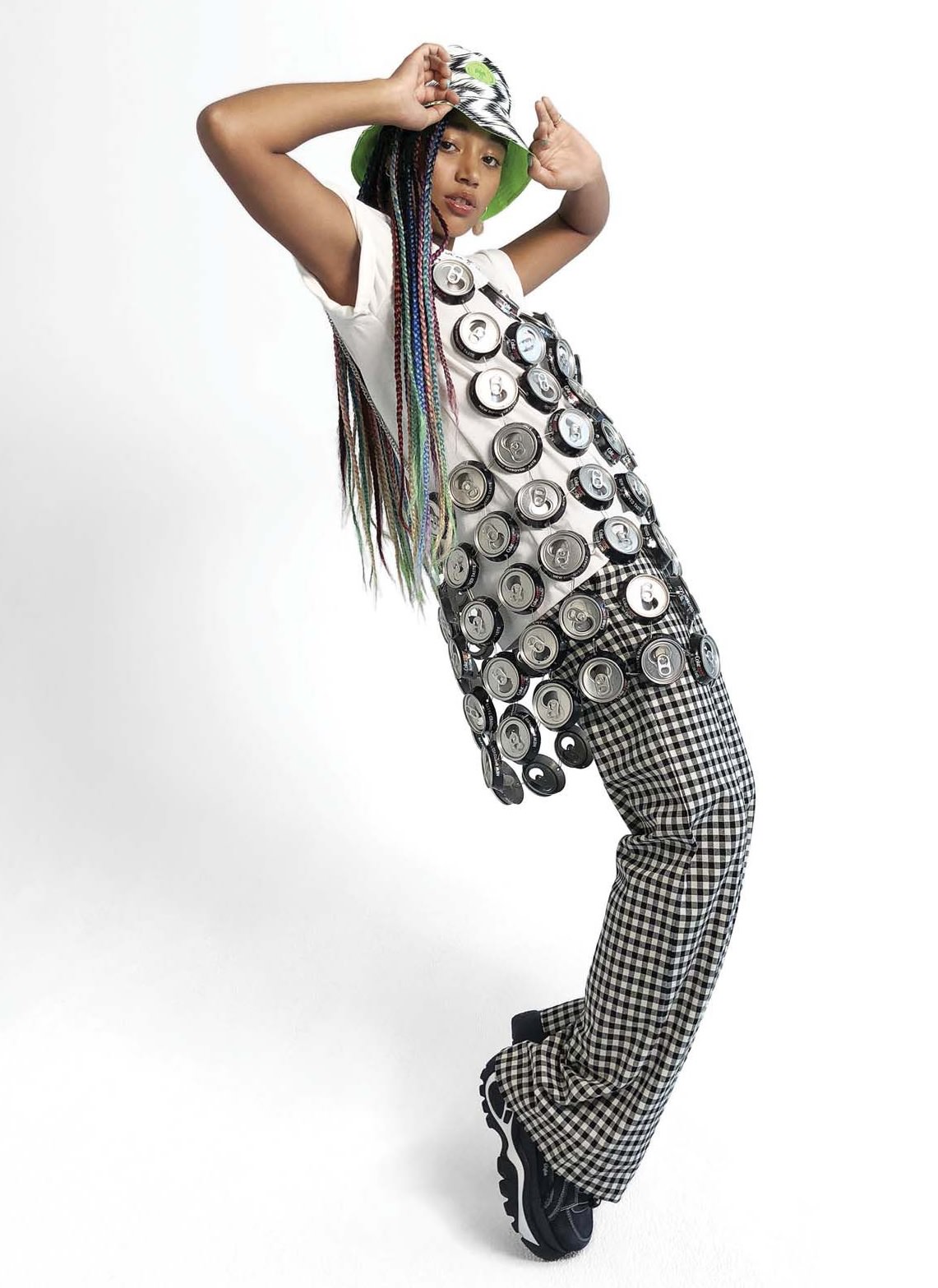 On What the Word Activist Means to Her

I think it’s less about qualifications or fulfillments and more about the lens through which you look at the world. If it’s a lens of compassion and understanding, believing in and seeking equity for all people, I think that in itself makes you an activist. It’s not always possible to go out and protest, but it’s even a powerful act to support a disenfranchised loved one or to empower someone who’s been taught to be powerless. It’s great that we’re using social media to link to an organization’s Web site or a congresswoman’s phone number. I also think making art is important. So is shining your light and being the person that you are.