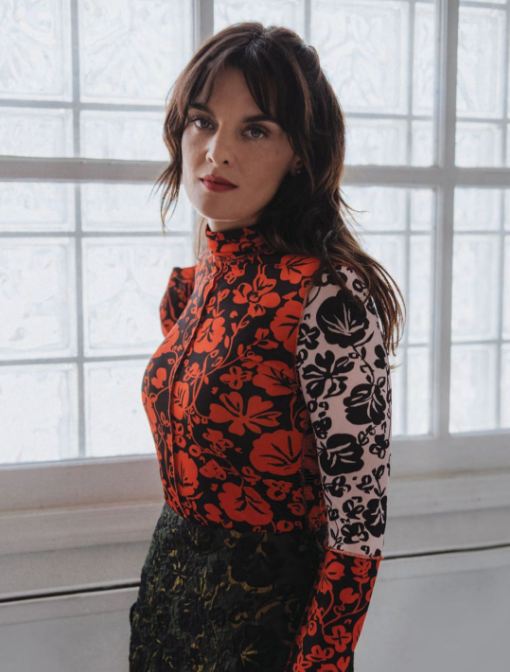 Frankie Shaw mined her ups and downs as a young single mother to create one of the most refreshing new shows on television.

Frankie Shaw is concerned that she’s being too serious. “I want to tell you more fun stuff,” she says, interrupting her explanation of the inspirations behind her forthcoming semi-autobiographical Showtime series, SMILF, which she wrote, directed, and stars in, about the trials of being a twenty something single mom, and her 2016 short, Too Legit, in which a woman named Sully (Zoe Kravitz) finds out she’s become pregnant after a rape. The trouble is that the subjects Shaw focuses on are really serious. Her genius is that she turns them into comedic gold. “I feel comfortable making stuff, but I don’t like to express it as myself—I like to let the work talk for me,” she says.

Sitting on the sofa of her Hollywood office at Sunset Gower Studios, her hair tossed in a topknot, Shaw, 35, looks every bit the part of Bridgette Bird, SMILF’s alarmingly pretty basketball enthusiast who has no problem drawing the attention of men, but struggles to keep it once they discover she’s a mom. It’s nearly six o’clock on a summer night and Shaw and her team of writers show no signs of leaving soon. Even on three hours of sleep, her conversation darts between the kind of laugh out-loud personal anecdotes that have found their way into her work and the harrowing history of the mistreatment of women that has made her certain these stories deserve to be told.