Bentley - A Century Of Style 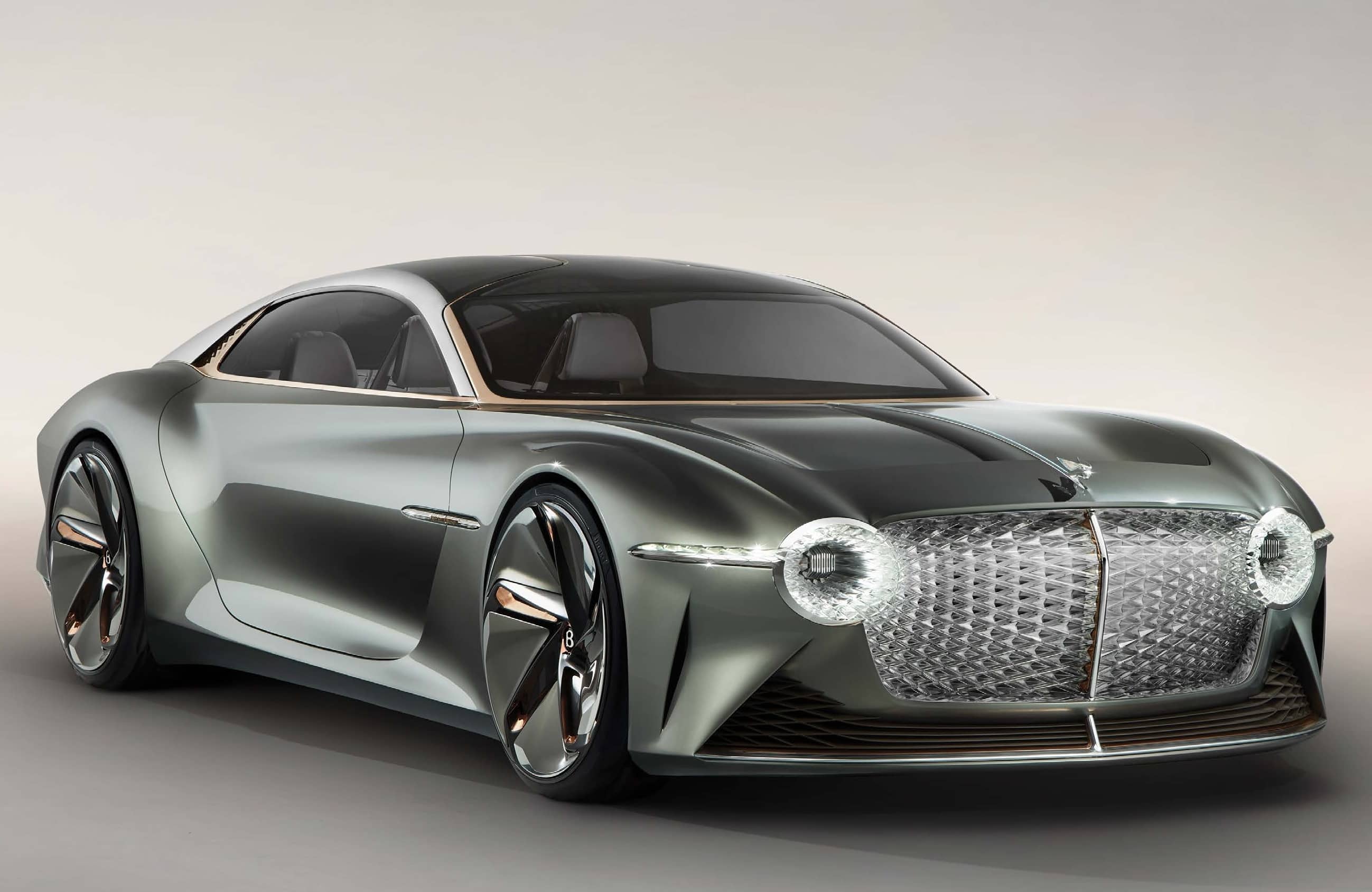 Ask any true James Bond aficionado: 007 has always been a Bentley man at heart. In the original novels by Ian Fleming, Bond owned a number of Bentleys, but his first was a supercharged 1931 4.5 Litre “Blower”, nearly identical to the car that won the 24 Hours of Le Mans in 1928—part of a string of victories at the famed endurance race captured by the marque between 1927 and 1930 by the Bentley Boys, “a bunch of wild, fabulously wealthy devil-may-carers” and gentleman racers, “united by a love of insouciance, elegant tailoring, and a need for speed” (as The Rake magazine put it).

In Casino Royale, the very first Bond novel, published in 1953, Fleming writes that the Blower was Bond’s “only personal hobby,” noting that he “drove it hard and well and with an almost sensual pleasure.” An attitude shared by most Bentley owners, seduced by the brand’s unique blend of uncompromising luxury and relentless performance, be they secret agents or CEOs. 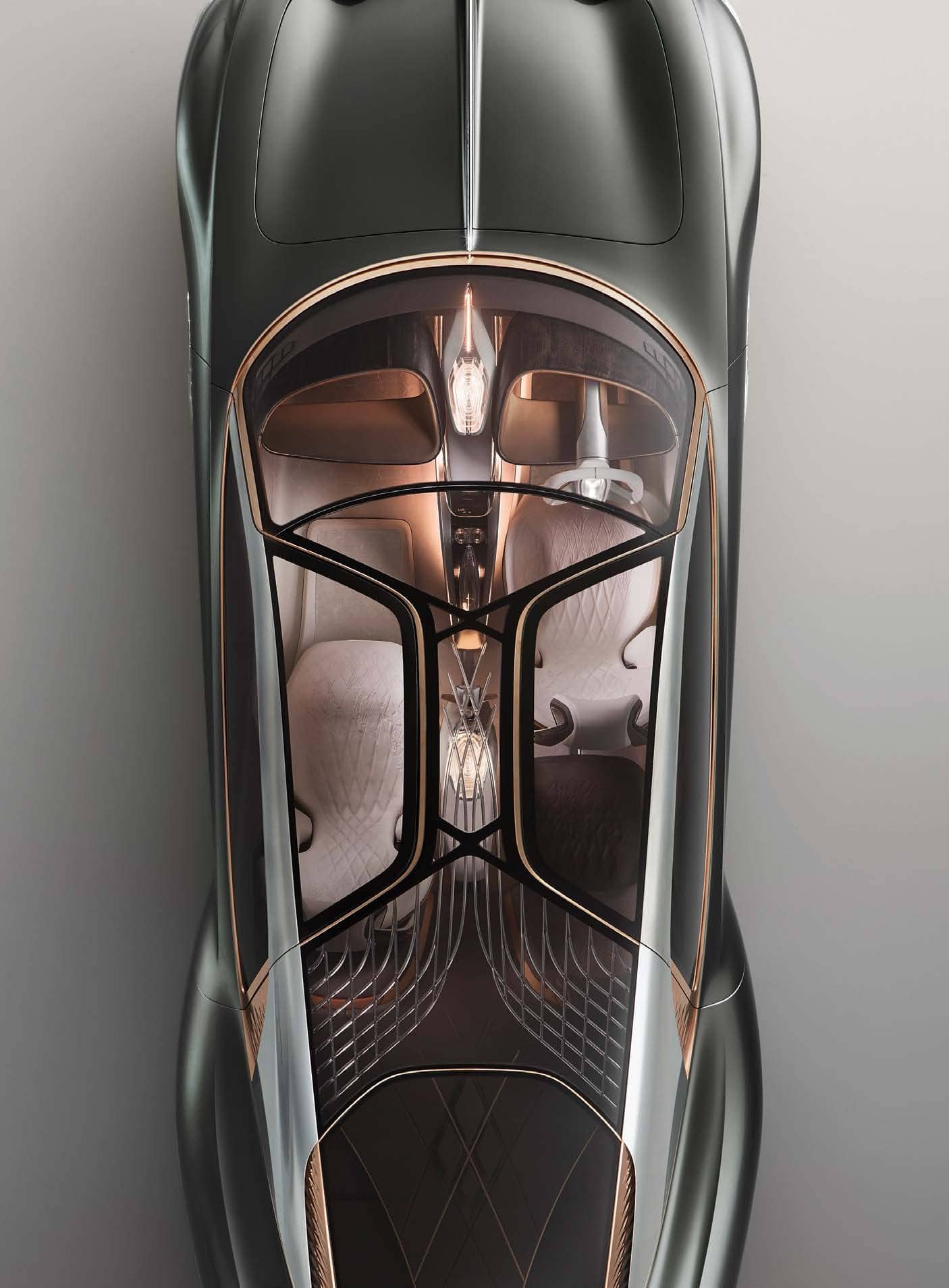 The first car built by Walter Owen (W.O.) Bentley roared into life in a London back street in 1919, exactly one hundred years ago. And while some manufacturers would be content to rest on their laurels, Bentley is celebrating its centenary—and the start of its second century—by breaking new ground in both automotive engineering and design and alternative fuel. Not only with its revolutionary new 1,400 horsepower EXP 100 GT electric grand tourer concept, but a host of new production models in keeping with the company’s ethos of creating “extraordinary cars for extraordinary customers.” For the past century and the one to come.

“Bentley defined grand touring, and touring is in our blood,” as former Bentley board member Dr. Andreas Offermann writes in his foreword to Be Extraordinary, The Spirit of Bentley, published by Assouline. ”We believe life is a grand tour, an optimistic journey full of inspiration, seeking new opportunities and challenges, constantly learning and growing… From family, friendship, and entrepreneurship to craftsmanship, conservation, and competition.” Christophe Georges, President & CEO of Bentley Motors Inc., The Americas, tells Maxim that these days the grand tourer “is not linked to a body shape. Grand Touring is emotive and speaks to our desire as engaged drivers to enjoy the vast open roads. Regardless of body shape or even propulsion technology, that is how we see Bentley today and in the future.”

The EXP 100 GT, which made its stateside debut during Monterey Car Week last month, is the world’s first electric Bentley, “as powerful and exciting as any of its conventional predecessors” according to the marque, fully encompassing all of the traits of a classic grand tourer. Four electric motors enable maximum control via torque vectoring, while a Next Generation Traction Drive system applies 50% more power, with 35% less mass, as you sweep around the curves of the road. And it wouldn’t be a true grand tourer without a cross-continental range of nearly 435 miles. 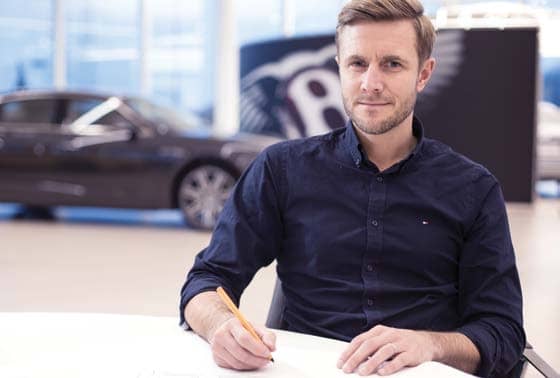