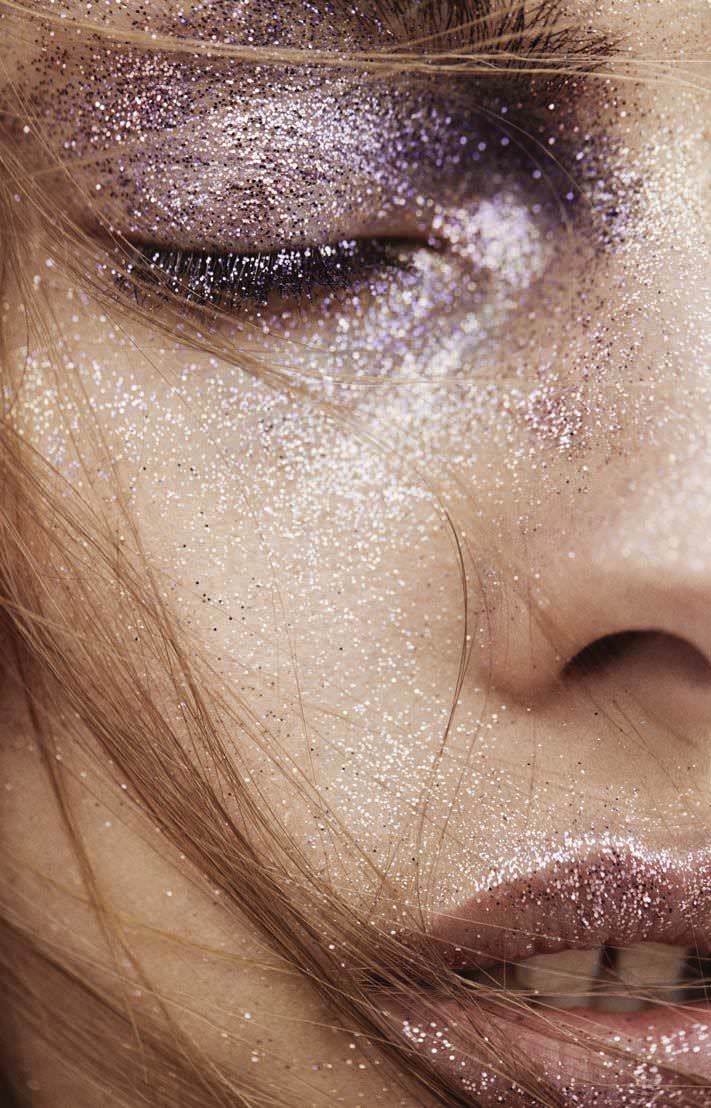 There’s An Ugly Truth Behind The Sparkling Mica In Our Beauty Products, But Big Players In The Industry Are Working To Change That

An advertisement currently running on Dutch television features a woman emerging from a car. As she slams the door behind her, the camera zooms in to reveal a tiny handprint on the auto’s shimmery surface. “Many products contain traces of child labor,” says the voice-over. “Traces of the mineral mica, mined by children’s hands.” The spot might just as well have featured an eyeshadow compact with a wee thumbprint on the surface of its sparkly powder.

The word mica, from the Latin micare—to shine, flash, or glitter—actually refers to a group of 37 crystalline minerals that have dozens of industrial applications and are used to add shimmer to everything from car paints to cosmetics. European news reports and public-awareness campaigns have educated consumers about the sometimes-shady origins of the substance, but many Americans remain unaware of the inconvenient truth about this beauty mainstay. According to a March 2018 report from the Switzerland based nongovernmental organization Terre des Hommes (TDH), an estimated 22,000 children work in mica mines in India, where about a quarter of the world’s supply is extracted.

Claire van Bekkum, who heads the mica team for TDH, which produced those television spots, has visited the Indian states of Bihar and Jharkhand, the country’s so-called mica belt. “You arrive in some remote villages and everything is sparkling—the ground, the hair of the children,” she says. She’s watched kids flee into the forest, leaving small tools scattered on the ground next to baskets of flaked shards. While Indian law prohibits children under 18 from working in hazardous industries, 70 percent of India’s mica mines are operated illegally, by a mafia of sorts whose members have no qualms about using child labor—and don’t take kindly to inquisitive outsiders.