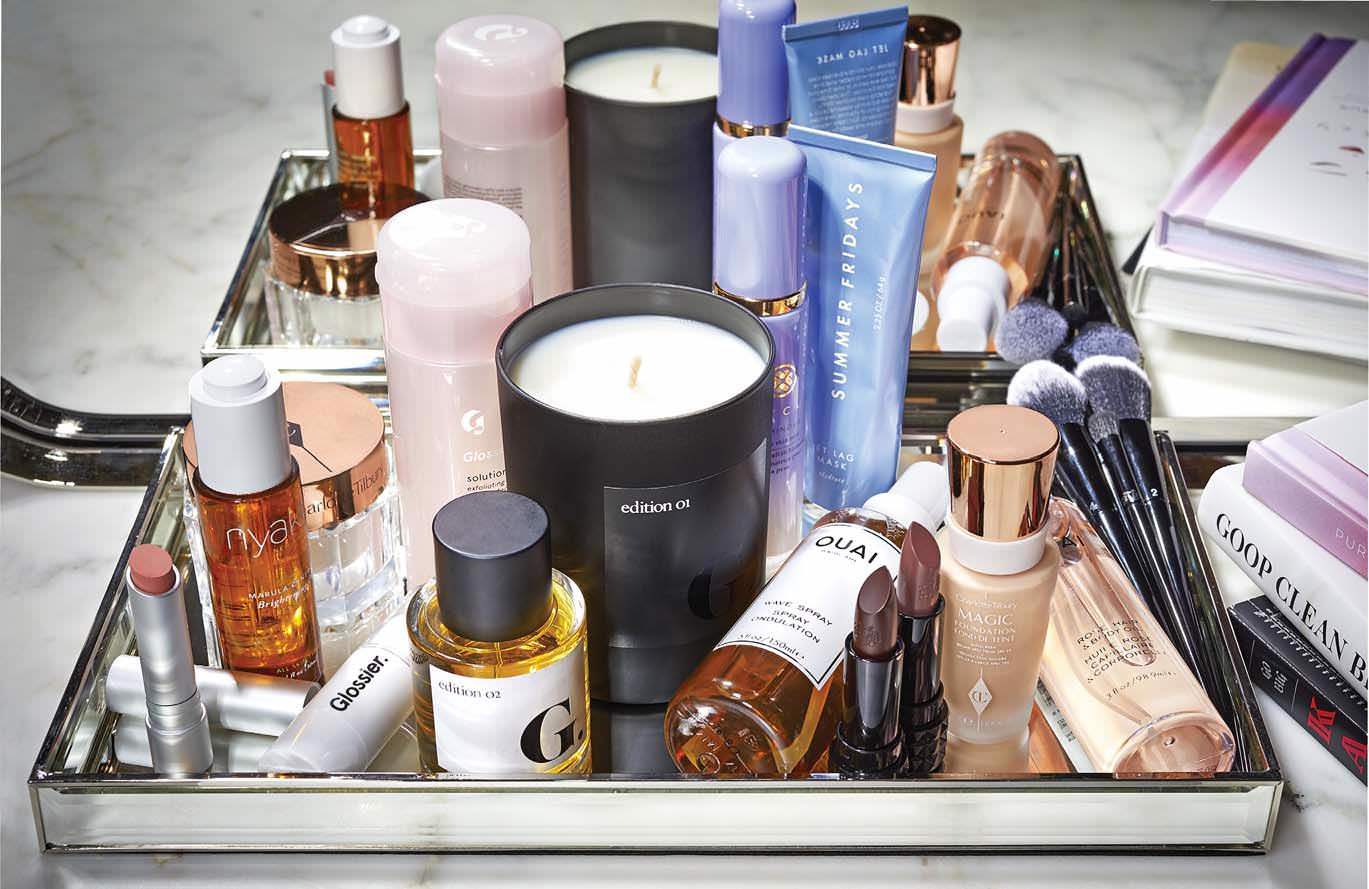 Today’s Most Successful Beauty Brands Are Better Known For Their Founders Than Their Formulas. But The Products Are Pretty Good Too

In 2015, you wanted what hairstylist Jen Atkin was having. She traveled the world with clients like Chrissy Teigen and Bella Hadid, hit the L.A. scene with her then-boyfriend (now husband), celebrity photographer Mike Rosenthal, and regularly appeared on Keeping Up With the Kardashians, styling clients-turned friends Kim, Khloe, and Kourtney. Of course, she recorded some of that on her social accounts, but her feeds also included videos of her using up the last hiss of a discontinued hairspray, posts giving the side-eye to brands that reformulated their products, and pictures of her “just living my life,” she says. “People followed me because I’m a hair enthusiast.”

By 2016, when she launched her own hair line, Ouai, there were 1.5 million people who wanted to live that Jen Atkin life, and she offered them the quickest way in: products designed to be a direct extension of her personal brand and signature look, which she describes as “effortless—not polished whatsoever.”

The products were an instant smash, one of the first examples of a trend that has only grown since: In today’s beauty world, the girl crush is big business. “Consumers are falling in love with products just as much as they are with the personalities behind them,” says Artemis Patrick, chief merchandising officer at Sephora. While there have always been compelling female founders in cosmetics (from Coco Chanel and Estée Lauder in the ’30s and ’40s to makeup artists like Laura Mercier and Trish McEvoy in the ’90s), the new beauty-preneurs have a clear advantage: “Social media,” says Atkin without skipping a beat.

At a moment when everything feels annoyingly targeted and dreamt up by millennial-focused market researchers, seeing a real person— whom you’ve gotten to know while lying on the couch and scrolling through her feed—feels sort of…refreshing. These women aren’t beauty execs: “They’re wives, mothers, friends, colleagues, and classmates,” says Patrick.