Chicken Soup For The Skin 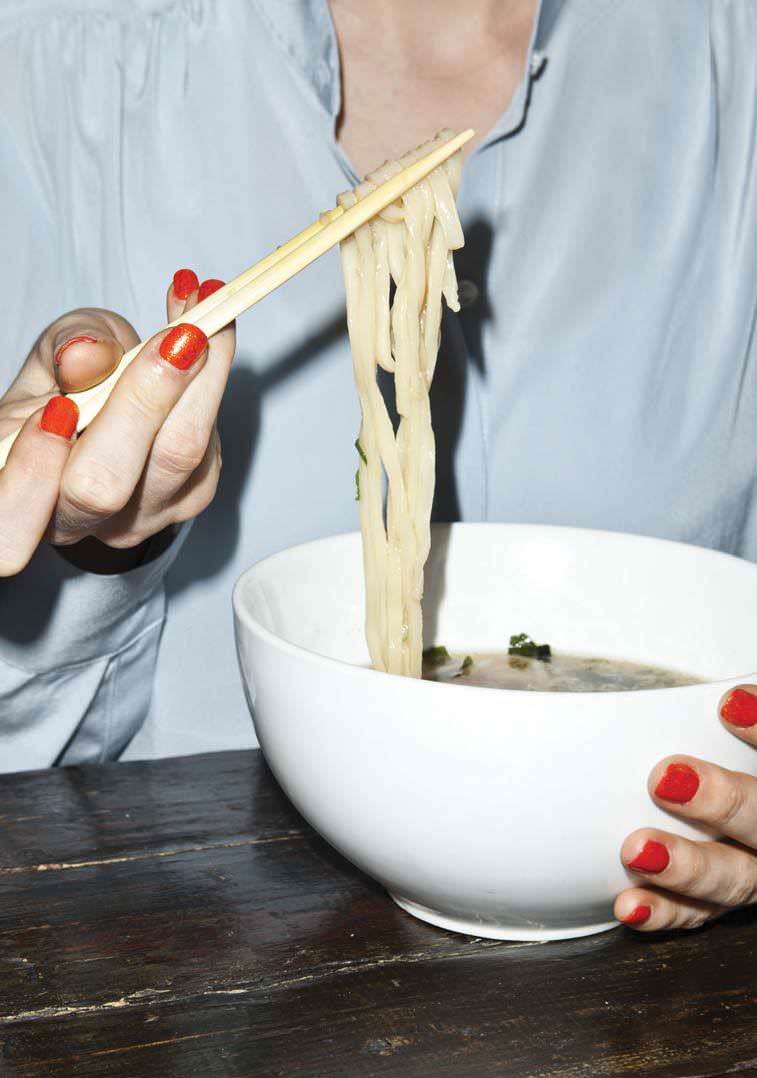 The Collagen Cure Is Everywhere, But Can Slurping Bone Broth—Or Taking Supplements And Spreading On Creams— Give You Firmer Skin? Aleksandra Crapanzano Investigates

Not for nothing did chicken soup earn the nickname “Grandma’s penicillin.” While it’s no substitute for antibiotics, it is one of the most nourishing, hydrating, and easily digested foods to consume when you’re recovering from a bad case of the sniffles. So much so, in fact, that nearly every culture makes, and has made for time immemorial, some version of chicken soup or, at least, broth. And while the exact medicinal properties of the elixir—made by simmering water, meat, bones, vegetables, and often herbs for several hours—remain the source of much debate, we do know that bone broth is particularly rich in collagen.

Yes, collagen. You’ve probably heard the word used singularly, but in fact collagen is a family of 28 (currently identified) proteins, many of which give structure to the skin, ligaments, and tendons of humans and animals. As we age, collagen degrades, causing skin to sag and wrinkle, evidence of inner wear and tear. Since bone broth has collagen, it’s easy to assume that drinking it is akin to getting a refill of that youthful bounce. And dozens of companies producing collagen supplements and bone broth have sprung up over the past few years, some built on this very premise. (A particularly successful one uses the phrase “broth, not Botox” on its website.) Could it be, I wondered, that a bowl of soup a day keeps the dermatologist away?

This sounded far too good to be true, so I decided to investigate by calling my favorite dermatologist for the lowdown. If Bradley S. Bloom, from the Laser & Skin Surgery Center of New York, weren’t so kind, I might have felt embarrassed asking if the collagen in chicken soup could replenish the dwindling supply holding my face in place. “If only it were so easy!” he told me. “The bad news is you have to make your own collagen. The chicken can’t do that for you.” Our bodies simply can’t absorb proteins like collagen whole. Instead, they are broken down during digestion.