Tripping Out The Highs And Lows Of Psychedelic Therapy 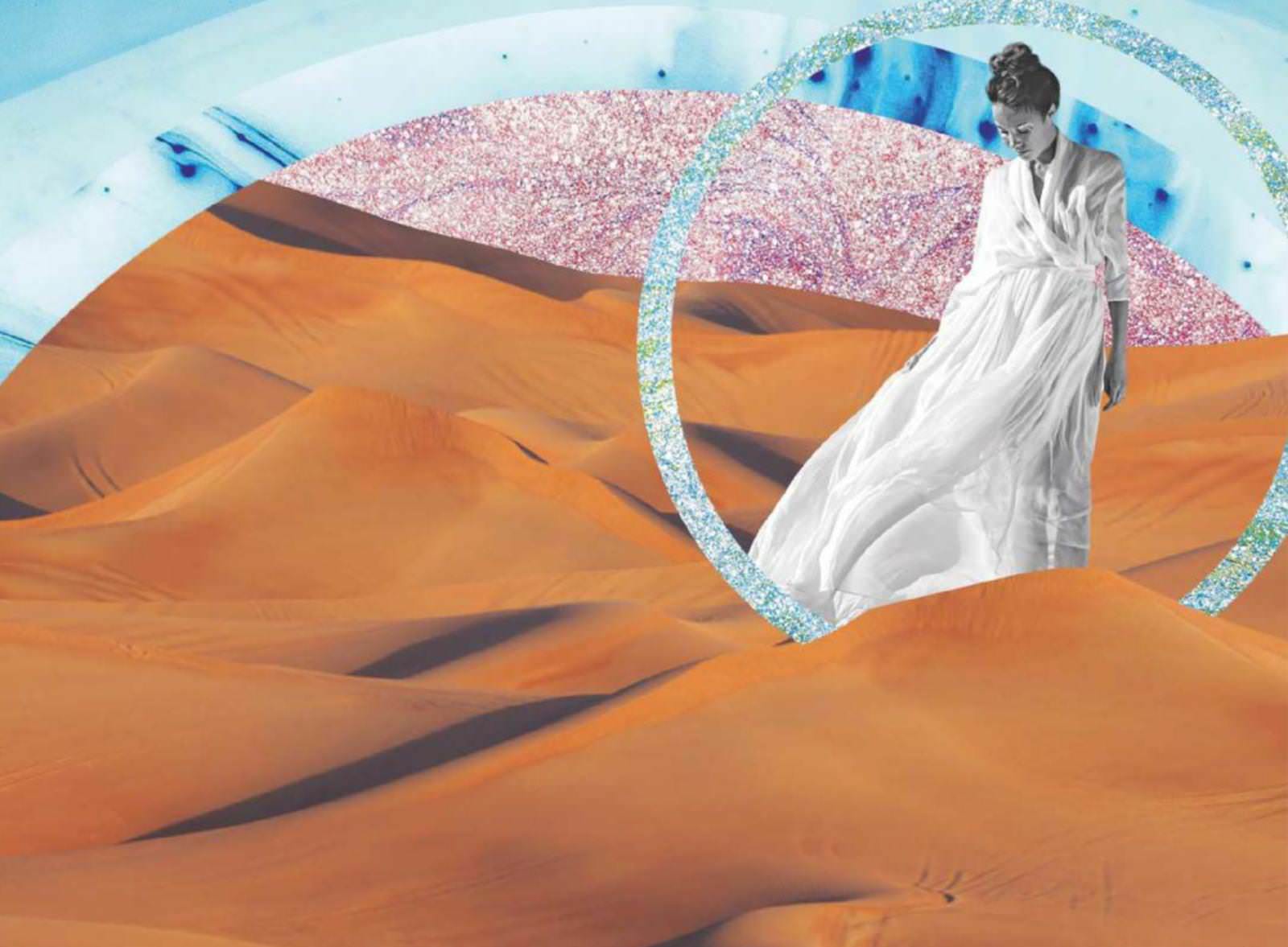 A growing number of women are swapping the therapist’s sofa for hallucinogenic ‘medicine’. But does science back up the benefits? And what’s it really like to get high for therapeutic purposes? Health journalist CHARLOTTE HAIGH MACNEIL experiences the highly controversial world of psychedelic psychiatry first-hand to find out.

I’m sitting in the humid blackness of a wooden hall in the depths of the Peruvian Amazon. The only sound is the clicking of a shaman’s beads as he pours out shot glasses of a murky brown liquid. The substance is ayahuasca, a traditional hallucinogenic ‘medicine’ made of up of two plants: chacruna, which contains a substance called DMT generating visions, and the ayahuasca vine itself, which allows DMT to work in the brain. It’s a Monday night and it suddenly strikes me how far away I am away from my regular Monday evening routine – scanning the latest news on my phone in my flat in the London suburbs after a long day meeting deadlines as a freelance health journalist.

I look around at the 20 other people in the room, mostly European professional men and women in their late twenties to mid-forties. We’re all here on an organised retreat, to participate in four ayahuasca ceremonies in an attempt to sort out deep-rooted emotional or psychological problems, or simply work out our next steps in life. We’re hoping this strange brew, used by Peruvian shamans for centuries, might just give us the answers we’re struggling to find at home. In fact, studies are now suggesting psychedelics may help a range of mental health conditions, which is why I’m here.

‘The strongest evidence is currently for addiction, then depression and anxiety, followed by moderate evidence for obsessive compulsive disorder (OCD),’ says Professor David Nutt, a psychiatrist and neuropsychopharmacologist I speak to for advice, and who has pioneered the research. ‘In a study we published in The Lancet, one dose of psilocybin, found in magic mushrooms, produced lasting changes in people with chronic depression who hadn’t responded to medicines or to therapy. Half of the participants were still well after six months. It’s not a magic bullet, but it’s very promising.’

Psychedelics are considered relatively safe in comparison to alcohol, but experts strongly advise against trying them in a recreational or non-clinical setting, as you may have a disturbing experience. ‘As psychedelics “loosen” your brain’s usual patterns, defences start to dissolve,’ says Dr Rucker, a psychiatrist who researches the effects of psychedelics. ‘That can be hard, because it’s the things you don’t want to deal with that you keep locked away. That’s why you need a safe, supportive environment and someone you trust − like a therapist − to help you work through difficult things.’ Anyone with a family history of mental-health conditions such as schizophrenia, and anyone taking drugs, including SSRI antidepressants, should avoid them completely.