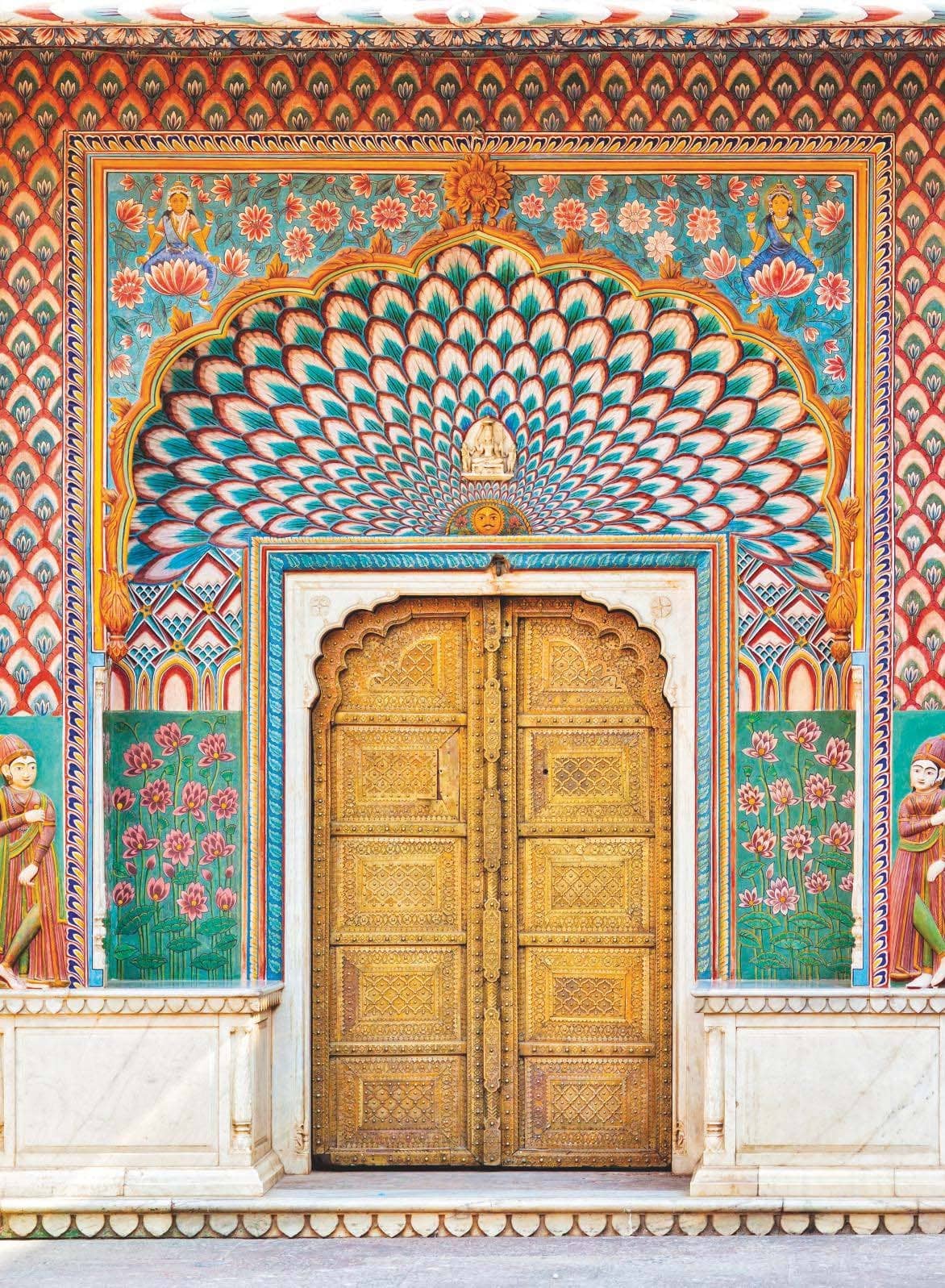 In an anonymous building in Mumbai, the home of India’s mammoth film industry affectionately known as Bollywood, a teenage girl stands in front of two film executives in suits. ‘Take your clothes off. We need to see if you’re right for the role,’ says one, barely maintaining the pretence of an audition. She hesitates. Although she is pretty, in an industry where even former Miss World contestants struggle to land big roles, being pretty isn’t enough. ‘If you want to get into films, you know what you have to do,’ says the other exec.

‘In the end, I did what I had to do,’ says Sangeeta*, a 22-year-old aspiring actress. ‘The door was locked, so I didn’t have a choice. I felt dirty afterwards, but everyone knows that if you want to get into Bollywood, you have to get in with the people who can open doors. You just numb yourself to it. Trust me, I’m not the first, and I won’t be the last.’

With its colourful costumes and OTT romantic plots, the Bollywood film industry has always been perceived as an exotic, fun alternative to the Hollywood fare we are used to. But for some, the glamour hides a dark side, which critics say was exposed in June when one of its most wellknown actors, Aditya Pancholi, 54, was accused of rape by a famous Bollywood actress. 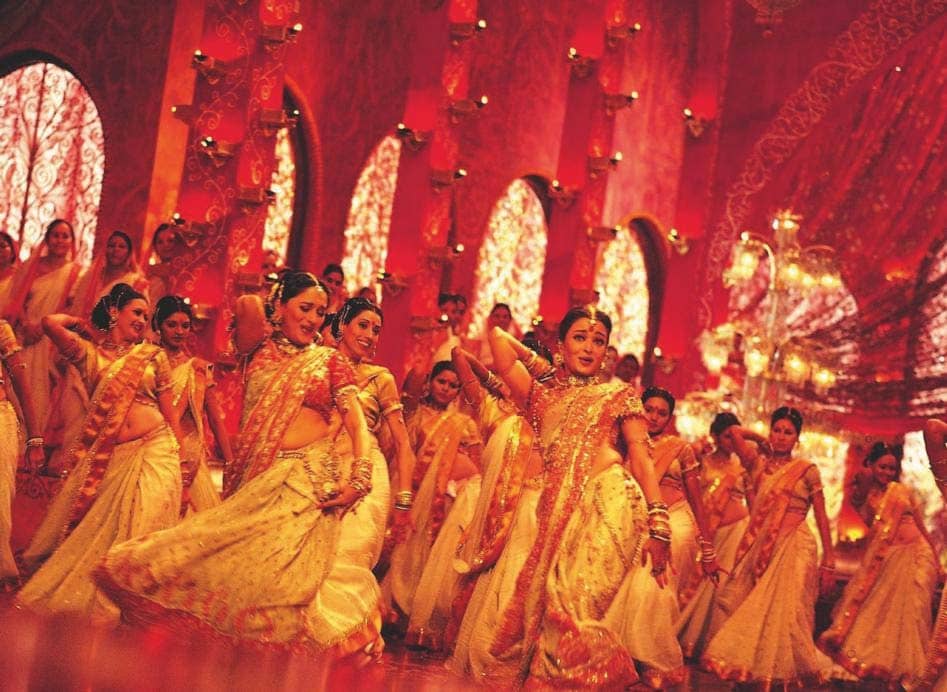 While she can’t be named for legal reasons, she has been described in the Indian media as an A-list star on par with Jennifer Lawrence in terms of profile and success. The case relates to an incident that allegedly took place ten years ago, when the victim was a struggling young actress trying to get a foothold in the industry. In a police report, she claims she was raped by Pancholi after he offered to drop her home after a party. She also claims that he took compromising images of her without her consent. ‘We have filed a case against Pancholi for rape and defamation,’ said her lawyer, Rizwan Siddique. ‘There are lots of reasons why she came forward now, which we have submitted to the court.’ Pancholi has strongly denied the allegations and said the complaint was ‘pre-planned as I had filed a defamation case.’ Pancholi also says the truth will out, but for now the case has certainly prompted debate about whether Bollywood is having its own #MeToo moment, and if it will lead to a seismic shift in cultural attitudes to women and sexual harassment.