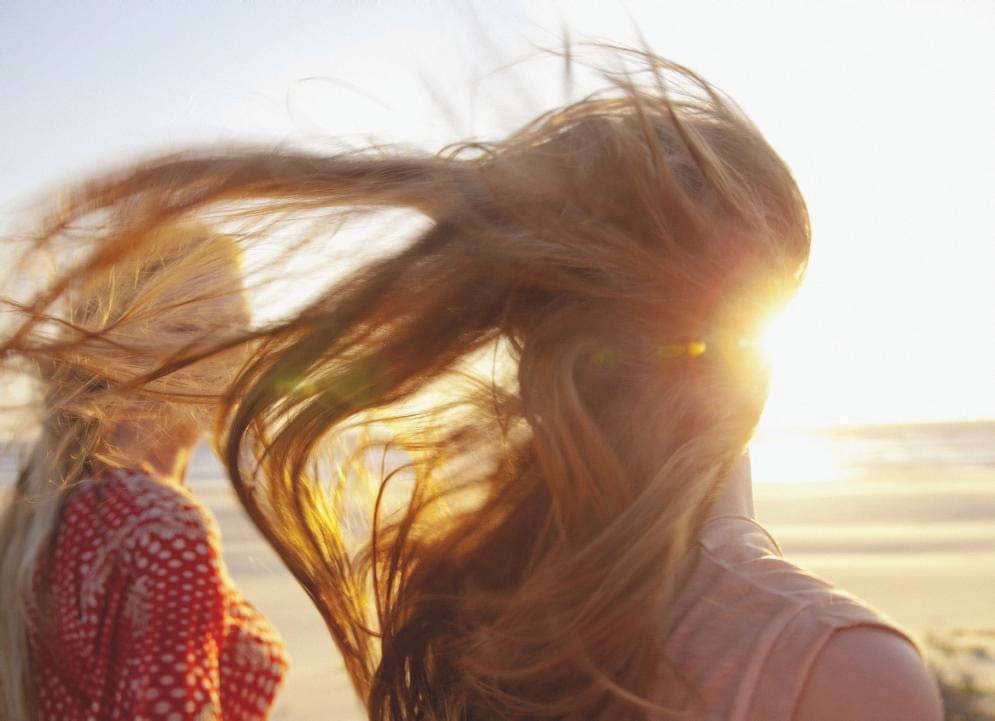 Three mothers and daughters explain how talking openly to each other about sex, identity and pleasure has strengthened their relationship and enriched their love lives

The average woman’s sex life is anything but predictable. From a drought in your twenties to the excitement of a revived and satisfying love life in your fifties, via fluctuating hormones which can crash your libido one minute and make you insatiable the next, there’s no way of knowing what might happen. The common misconception is that as we get older, we prefer less sex. But as we grow more confident in ourselves and our bodies the opposite can be true. So, does sex really improve with age? And could having a frank conversation with your own mother about her sexual journey lead to a more satisfying love life for you?

‘There’s a misconception that sex belongs to young people,’ says research fellow Dr David Lee, who compiled a study on sexual satisfaction across the decades for The University of Manchester. While statistics may show that millennials are having more sex than older women, they’re experiencing half as many orgasms*. ‘With age comes increased awareness of our own kinks and idiosyncrasies and a more relaxed approach with our partners, which is conducive to great sex,’ says family therapist Stefan Walters.

‘MUM OPENED UP ABOUT HER OWN QUEERNESS’

Sam Roddick: ‘Both my mum [the late Anita Roddick, founder of The Body Shop] and my grandmother liked to shock. Mum extracted strangers’ sexual secrets with ease, and would recount these for entertainment – the more secrets she spilled, the more we learned to keep ourselves to ourselves. At home, sex was a topic of hilarity that never got personal, and at school our sex education was so rudimentary, we’d done everything already.

‘After O’sha [who identifies as queer and non-binary, and uses the pronouns they/them] was born, they moved fast, walking before the other kids and doing everything early. I felt as though they needed time to grow up, so I hid items from my store in the basement, and just kept out a few pieces of decor.

‘I wanted to create a safe space for childhood to exist. As O’sha got older and started having boyfriends, I tried to have conversations about their sexuality. But, like most kids, they absolutely didn’t want to discuss it with me.

The only way to avoid discomfort was by writing a letter full of information. It talked about how to get to know your own body, because a lack of confidence is the very thing that blocks you from standing up for yourself. It told O’sha that sexuality needs time, care and respect – boys also haven’t got a clue what they’re doing, so always be guided by your own gut feeling of what is right or wrong.