Your BRAIN on the pill 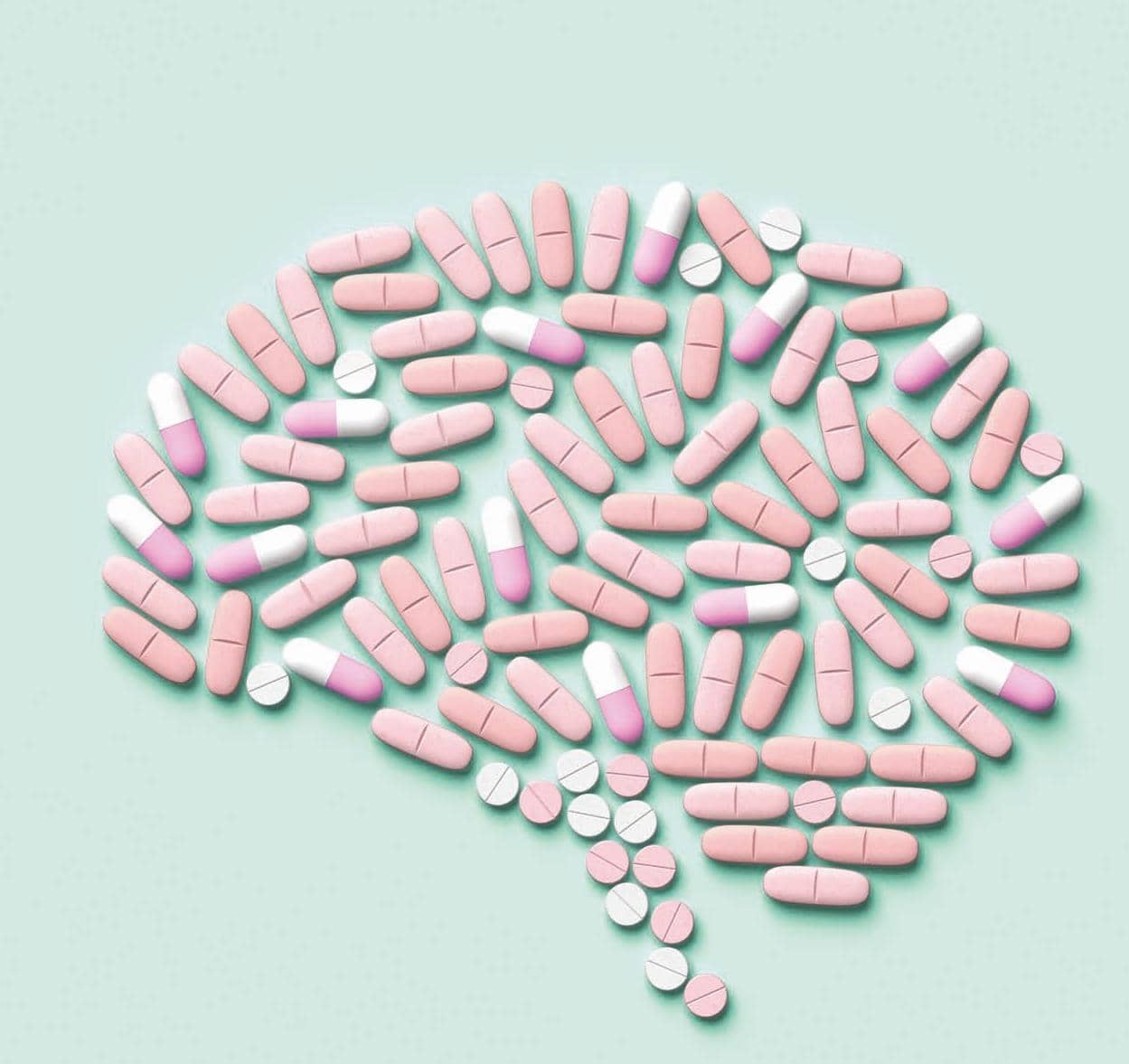 We know that the pill has physical side effects (bloating, anyone?), but do we really understand how it affects us mentally?

When the pill was first introduced to Australia in 1961, it was available only by prescription to married women and it was slapped with a huge 27.5 per cent ‘luxury’ tax. Despite that, it ushered in a new era for women where they could not only control their fertility, but also enjoy the kind of sexual freedom that was previously out of their reach. While other contraception options could be unreliable and messy, the pill was easy and discreet.

Since then, its popularity has grown, and now one in four Australian women between the ages of 18 and 49 take some form of the contraceptive, and worldwide it is estimated that more than 100 million women use it. Yet over the past six decades, little research has been done to explore the ways in which it affects our bodies and minds on a broader level and with long-term use.

This is one of the reasons why Dr Sarah Hill, author of the book How the Pill Changes Everything (Orion, $32.99), decided to explore the topic herself. The other reasons, however, were more personal.

“A couple of months after going offthe pill, I realised that I felt ... different,” she remembers. “I didn’t notice it while it was happening, but one day I realised that my life had recently felt brighter and more interesting. Like I had walked out of a two-dimensional, black-andwhite movie into a full-colour, three-dimensional, meaning-filled reality. I just felt ... alive.”