The future of HOLLYWOOD 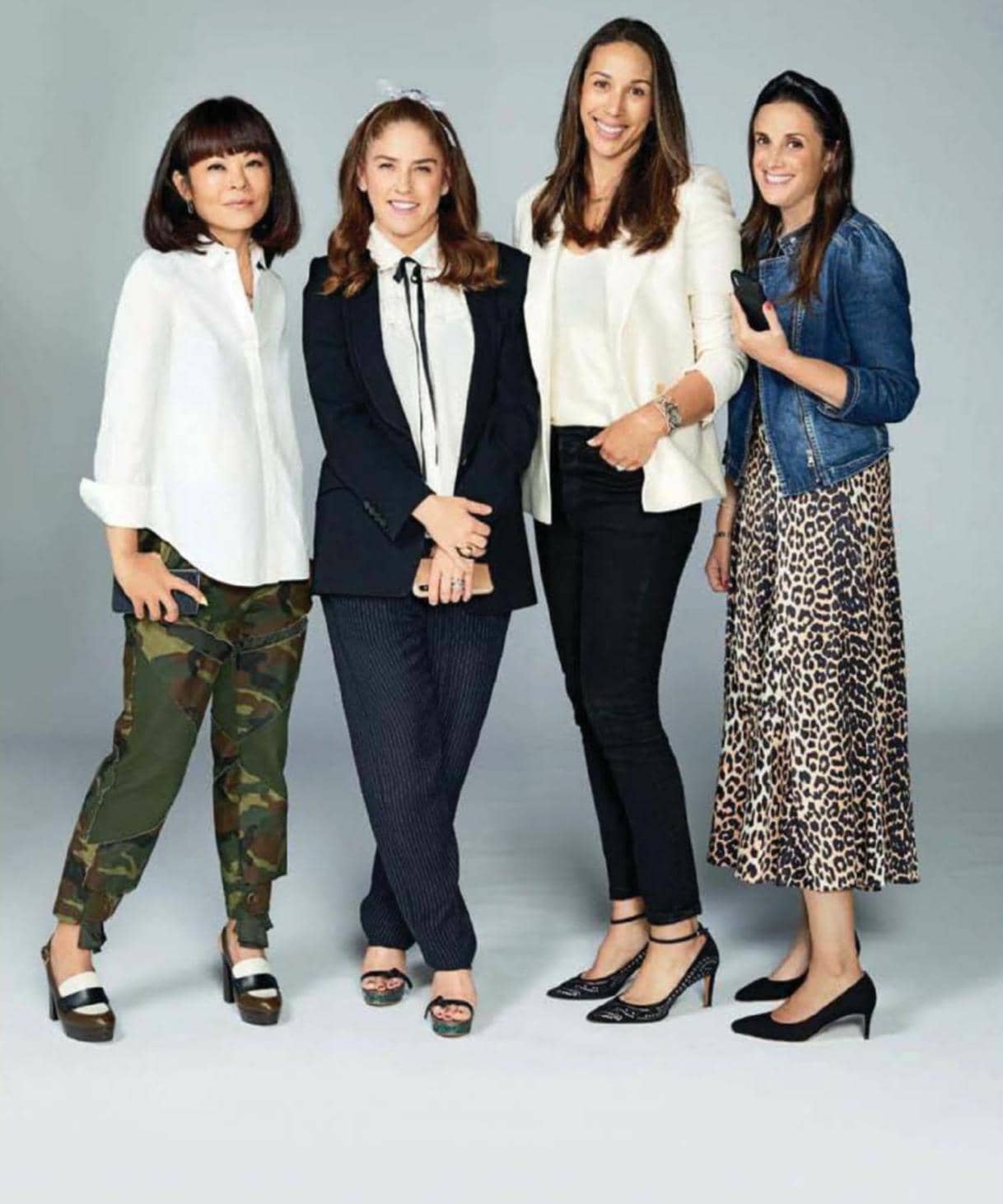 Ahead of the Oscars, we sat down with four women who quit their jobs and founded The Lede Company, now one of the most powerful PR firms in Tinseltown

On a Friday morning in June 2018, Meredith O’Sullivan, Sarah Rothman, and Amanda Silverman gathered in O’Sullivan’s Santa Monica living room. The hard-charging public relations executives headed up divisions at 42West, an entertainment PR firm representing A-list celebrities and companies. But, for the moment, the drive that fuelled their rise to the top was on pause. They fidgeted in their chairs, left their breakfasts untouched. They were about to quit their jobs to take the biggest risk of their careers: starting their own PR firm, The Lede Company. “We were nervous as hell,” Rothman remembers.

The three co-workers had started out in various entry-level gigs in the industry and worked their way up. Silverman had been a receptionist at an entertainment PR firm, where she learnt on the job. Rothman had started in public relations in university, doing outreach for the governor of North Carolina, her home state. She’d been planning to go into politics when she heard about a communications job at Miramax in New York. The pop-culture fan “flew up on Wednesday [to interview], moved on Saturday and started on Monday”. O’Sullivan, who went to university in Los Angeles, pitched in on an acquaintance’s LA event for a celebrity couple, where someone recommended she interview for a corporate PR job. She was so green that “when I went to HR to interview, the guy says, ‘We don’t have a job in corporate right now; we have talent jobs.’ I literally was like, ‘Oh, I don’t have any talent.’”

After he explained that the job wasn’t to be an actor but to represent them, O’Sullivan got her first gig.