The Rise Of Conscious Living 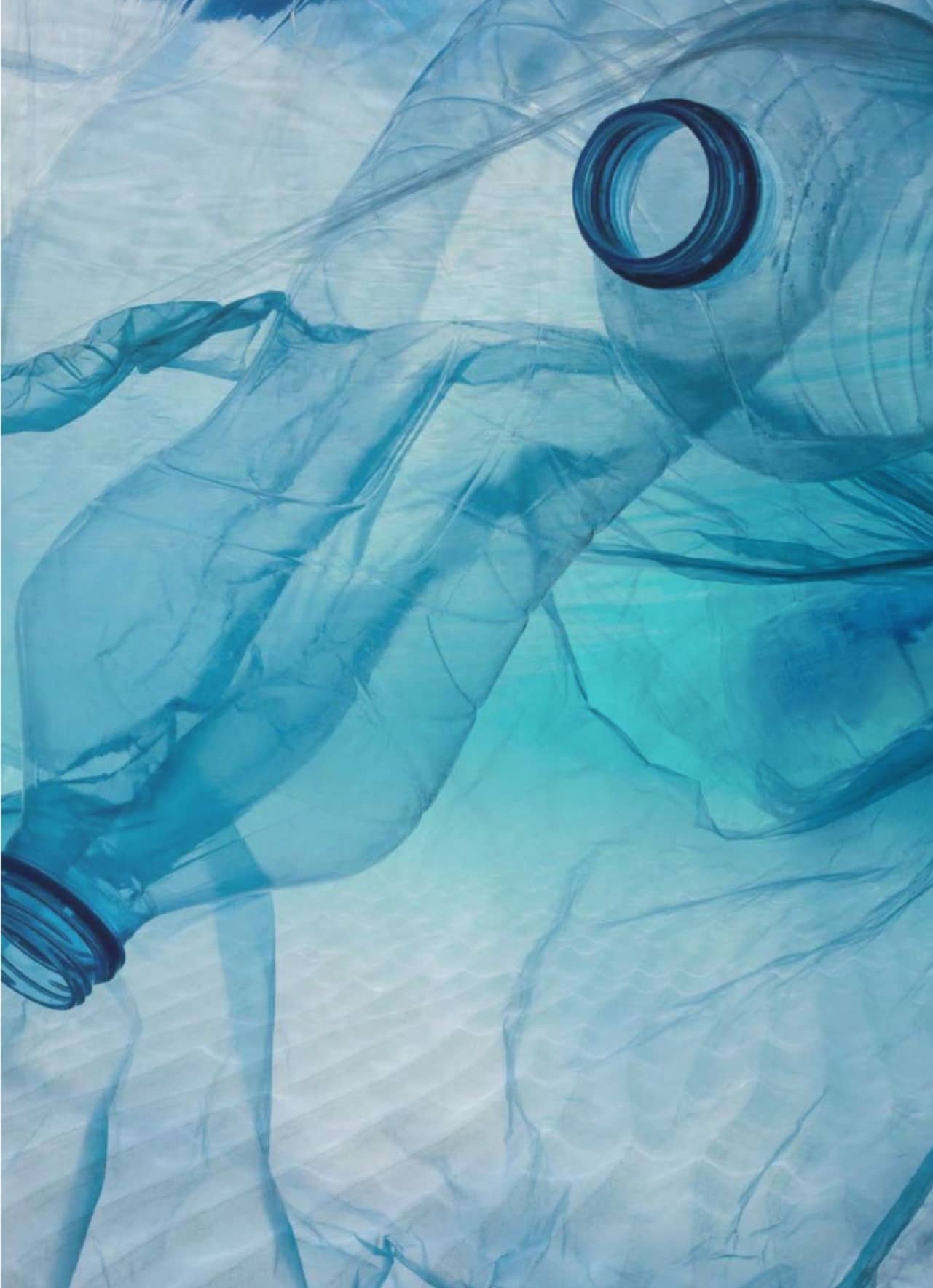 Waste plastic choking up our oceans has come firmly to the forefront of our collective awareness. We look at the brands leading the way in turning around a world in crisis.

Right now, there is something of a beauty revolution going on. And it’s all to do with saving our seas. To help turn the tide against an ocean in crisis, beauty brands are taking on the challenge of sustainability and finding ways to reduce their production of single-use plastic. And it can’t come soon enough. One sobering statistic: experts claim that personal care and beauty products account for up to one-third of all landfill waste.

Since plastic became widely used in the ’60s, many of our beauty products have been lovingly housed in beautifully designed plastic packaging. The issue is, when we as consumers have come to the bottom of our favourite tub of night cream, or traded in our favourite mascara for a new one, we toss out the empties. These inevitably make their way into either landfill or our waterways, resulting in an ocean awash with discarded bottles, tubes and tubs.

Often, even if we attempt to recycle our products, difficult-to-recycle packaging or our own recycling mistakes can see our empty beauty packaging going into landfill, regardless of the bin we throw it in.

So lets have a look at the numbers. According to the ABC, there are five trillion pieces of plastic sitting on or near the ocean surface, while a Natural History Museum study reports there is an estimated four billion microscopic plastic fibres littering every square kilometre of deep-sea sediment, even in areas previously thought to be uninhabited by humans.

Even more alarming, according to a recent WWF report, nearly half of all plastic products clogging the world today have been manufactured since 2000.

Based on figures in a 2015 Science journal article, each year between 4.8 and 12.7 million metric tonnes of waste plastic is entering our ocean. And things are getting worse. By 2050, scientists predict that there will be more plastic than fish in the ocean.

“It’s the equivalent of a garbage truck full of plastic being dumped into the ocean every minute,” says Kevin Murphy, founder of Kevin.Murphy haircare, a beauty brand at the forefront of ocean conservation.

At an individual level, tossing out one or two shampoo bottles and a face cream tub a month perhaps doesn’t seem like the end of the world. But our ocean crisis is an issue of accumulation.