STYLE AND THE CITY 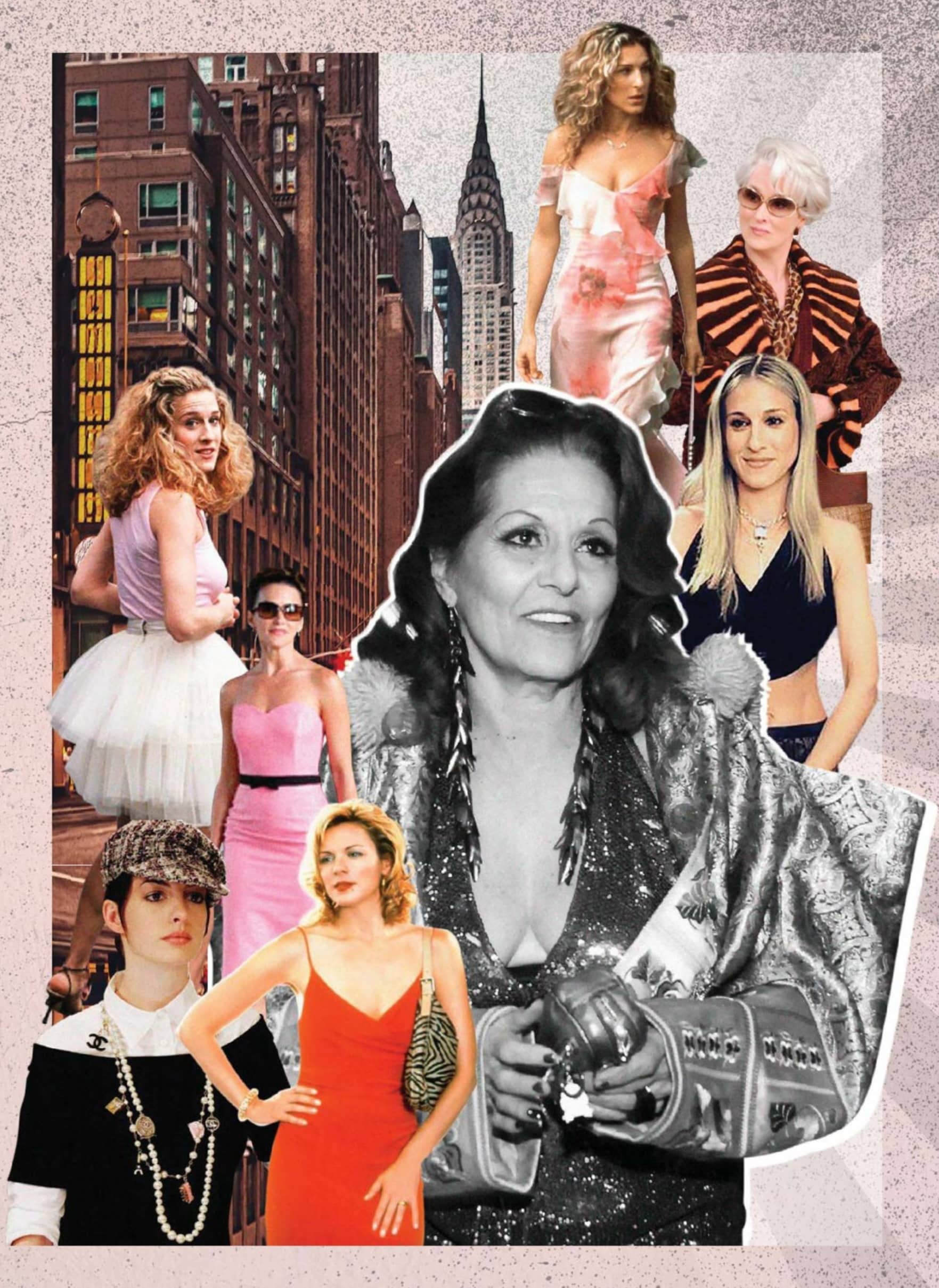 Patricia Field forged a new fashion frontier through her work on pop culture phenomenons Sex and the City and The Devil Wears Prada. Now almost 80, the legendary stylist who changed the way women dressed is still stealing the show.

Patricia Field loves tutus. Adores them. As a costume designer, she’s dressed at least three of her characters in long swishy numbers or frisky little ballerina skirts. It’s the romance of them: those whispers of tulle, the allusions to dancers and debutantes and dashing Prince Charmings, the way the tiers flutter – yes, flutter – as you spin around. Even if you’re spinning in consternation, as Sarah Jessica Parker’s Carrie Bradshaw does in the opening sequence of Sex and the City, clad in a pearly white tutu that Field fished out of a bargain bin for $5.

Tutus are part of Field’s personal and professional modus operandi, a way of dressing that she describes as “optimistic”. “Believe me, I would never be interested in doing a war movie, or a cop show,” she says, grinning. “That’s just not my style. I feel good with happy fashion. That’s my thing.”

Happy fashion it may be to her, but for those of us who consumed every sartorial second she produced – from oversized flower brooches to nameplate necklaces and every diva in Prada in between – it’s become a lot more.

Field’s distinct and discerning eye created trends that transcended the screen (who didn’t lust after a pair of Manolos in the noughties?) But her influence also surpassed fashion fantasy. With pop culture as her superpower, Field encouraged and enabled a generation of women to confidently express their personalities through their wardrobe.

The flame-haired designer is speaking on Zoom – her voice is raspy, her accent pure concrete jungle. New York is in her DNA, it’s where she was born, raised and still lives. “I like cities where people have a lot of contact and cross-culture,” she explains. When she made her first foray into fashion in the ’60s, opening a mod-turned-punk boutique beloved by Patti Smith and Debbie Harry, she became part of the fabric of the city. Then, in the mid-’80s, she began styling film and television shows.

In 1998, she received a call about a forthcoming series called Sex and the City, which followed a quartet of thirty-something friends living in New York and navigating the minefield of modern dating. The concept was fresh, the execution was hot, but there was something missing in the way it looked.

Parker, the star of the show and a serious fashionista, remembered working with Field on a film and suggested bringing in the stylist to invigorate the costumes with a little sparkle, shine and, it must be said, sex.