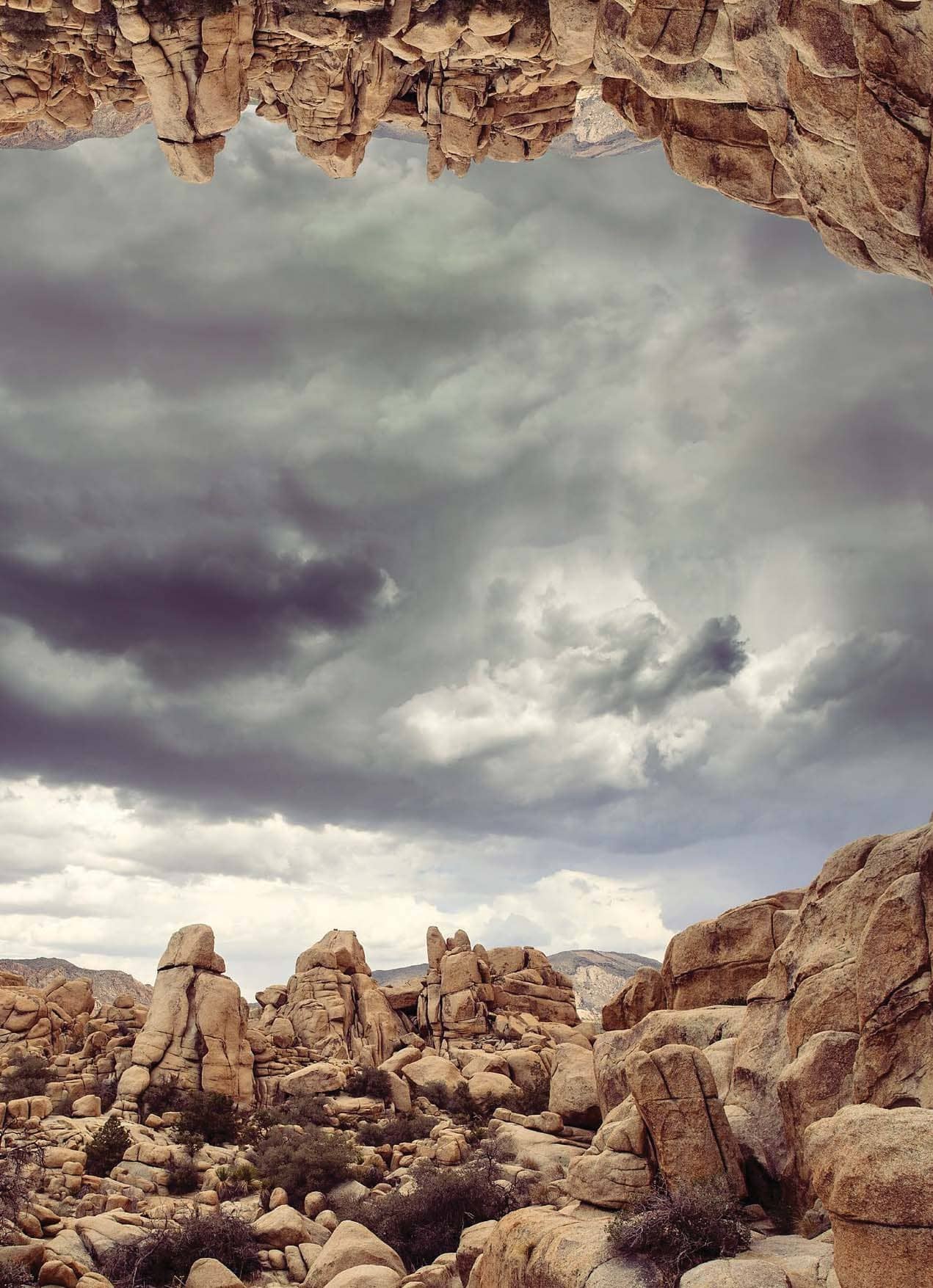 Claire Nelson’s hike in California turned to horror when she slipped on a boulder and plunged six metres to the stony ground. She tells Ben Machell about facing death at 35 –and how she survived alone in the desert for four days

A young woman is recording a series of video blogs from Joshua Tree National Park in Southern California. She is slim, pretty and blonde, with teeth that shine white under the intense glow of the desert sun. Her name is Claire Nelson, she is a travel writer from New Zealand and she has spent the past few months exploring Canada and the USA while documenting everything on her Instagram account.

Scroll through her feed and there she is in freezing Quebec City, smiling in a fur-lined parka jacket and pair of Ray-Bans. In another photo, she’s in the snow-covered wilderness cuddling a husky. In Toronto, she visits a park full of cherry blossom trees and poses under their pink-white canopy in a black leather jacket. These photos go on and on, making her life seem like an endless adventure – all smiles and sunglasses and seasonal hues. When Nelson eventually makes it to Joshua Tree, she posts a picture wearing sandals, cut-off denim shorts and a Bob Dylan T-shirt. She captions it with a quote from Dylan himself: “I kinda live where I find myself.”

A few days after arriving in southern California, Nelson begins to record her video blogs from within the vast, baking expanse of Joshua Tree. Holding her digital camera at arm’s length from her face, she starts to speak. And right away, it’s clear that something is very wrong. She is flat on her back, looks pale and anxious and is doing her best to shield her face from the beating sun. “I don’t want to be here,” she says in a small voice, as tears pool in her eyes before rolling down her cheeks. “I really don’t want to be here.”

On May 22, 2018, Nelson set off on a solo day-long hike. After a few hours, she unwittingly wandered off the hiking trail. Then, while trying to traverse a six-meter-high rock formation, she slipped, fell and shattered her pelvis as she hit the stony ground below. She had her mobile phone, but no signal. She had some water, but only enough for a day in the heat of the national park, which sprawls more than 323,000 hectares and straddles both the Colorado and Mojave deserts. Far from any established trails and obscured by boulders, she understood very quickly that the possibility of being discovered was vanishingly small. If she began to dehydrate in conditions such as these, death could come in three days.

So Nelson picked up her camera and began to speak to it so that if or when she did succumb to the heat, her family would at least understand what had happened to her. “This is not where I expected to end up,” she says in one message. “With a shattered pelvis in the desert. I might die here. I’m really scared.” 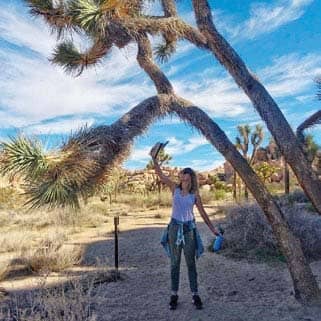 Nelson did not die in the desert. She is with me today in central London, drinking a cold glass of water, an act, she says with a chuckle, that she will never take for granted again. So how did she survive? This question is answered in her book, Things I Learned from Falling, in which she describes her eventual four-day ordeal in minute detail.

She’d set off that day for a moderate trek with four litres of water, a walking pole, sunscreen, a first-aid kit and an avocado bagel. After drifting from the designated route and finding her path blocked by sizeable rock stacks, she was surprised but not undaunted. At the age of 35, she was an experienced hiker and she began to ascend, even stopping for a selfie. “I was very comfortable. I didn’t feel any great sense of risk, which in hindsight might seem foolish. Maybe it was. But when you’re comfortable doing something, you trust yourself,” she says.