INSIDE THE DARK, DANGEROUS AND DEADLY WORLD OF INCELS 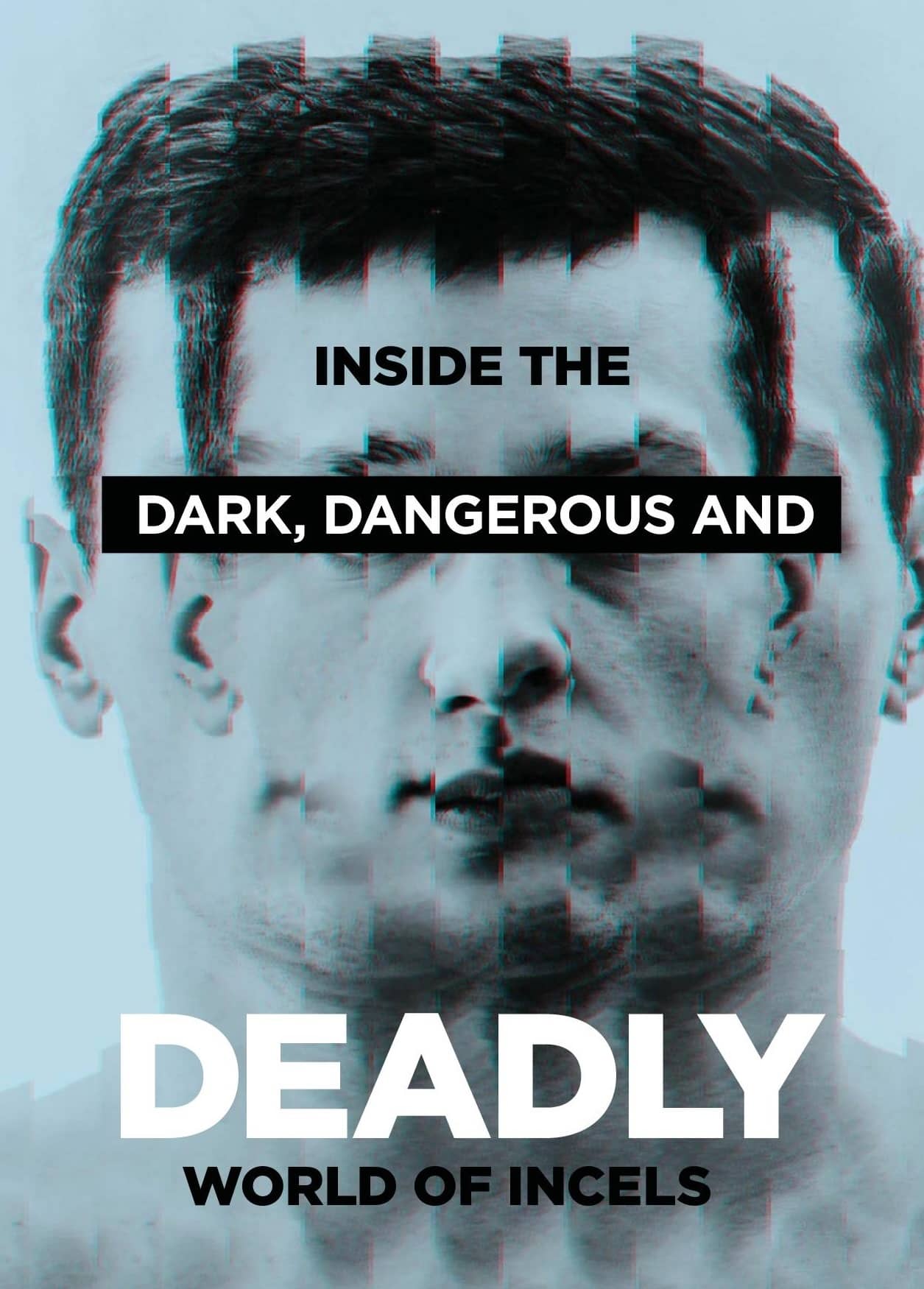 In the murkiest corner of the internet, a community of hateful men have united as incels (involuntarily celibates) to soak in their resentment of women, indulge their sick fantasies and share their twisted beliefs. Writer Laura Bates spent a year infiltrating their ranks. What she saw and read will stay with her forever

Most people have never heard of incels. When I was working on my book, they would raise an eyebrow and ask, “In- what?” One person thought it was a battery. Someone else expressed their surprise I was interested in microbiology. The people incels walk past on the street don’t generally know they even exist. That’s why, when incels do crop up in news reports or conversations, they are so easily dismissed as a tiny fringe group of online weirdos. What you hear about them sounds so strange, so extreme, so hard to believe, so laughable even, that it is easy to shrug off. That’s a mistake.

The incel community is the most violent corner of the so-called manosphere. It is a community devoted to an extreme hatred of women. A community that actively recruits members who might have very real problems and vulnerabilities, and tells them that women are the cause of all their woes. A community in whose name more than 100 people, mostly women, have been murdered or injured in the past 10 years.

A year before I started writing my book Men Who Hate Women, it wasn’t a community that Alex, a disillusioned young white man in his early twenties, had ever heard of either. He wasn’t a hardened misogynist, just a bored guy surfing the internet with a vague awareness of people talking about sexual harassment and the gender pay gap. Alex had never had a girlfriend, he didn’t have a lot of money, and he felt frustrated and lonely. It didn’t seem fair the focus was on women’s needs while his lot in life, as a supposedly privileged white guy, didn’t seem so splendid. Alex didn’t feel privileged at all.

He spent nights browsing YouTube and bodybuilding sites, looking for tips on how to improve his looks. He discussed tactics in online forums dedicated to video games. Alex discovered the incel community at the same time as I did, which isn’t surprising considering I made him up. While Alex may have been a fictional person I created to infiltrate the manosphere, there are countless real people like him online.

When Alex first joined an incel forum, he didn’t know much about it, except that it was a community of men who were unhappy being single. Alex was, too. He posted a couple of pretty tame introductory messages, giving basic information about his age, single status and frustration with women. Within a day, he’d been indoctrinated into the “truth”, told that the world was stacked against men like him and advised that he might as well kill himself; his life wasn’t worth living; nothing would ever change. Extreme and pornographic images were used in response to his posts. Other users were quick to tell him that his whole existence had been a lie: society had tricked him into believing men were in control, when really they were at the bottom of the food chain. It was women who were privileged, who held all the cards and who were given all the advantages. Men were the true victims. Above all, he was told, over and over again, that women are the devil.