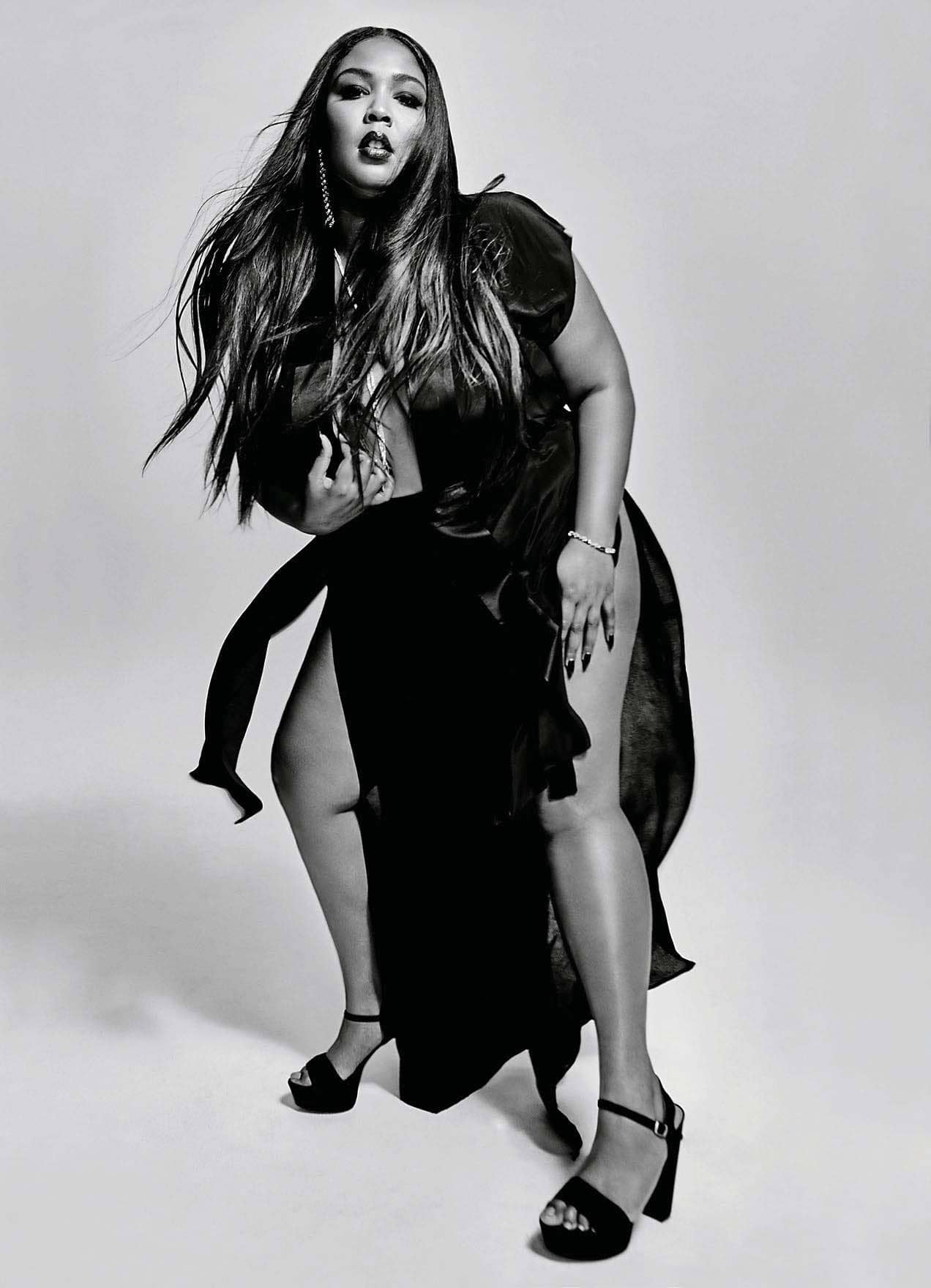 She’s the rapping, twerking flautist spreading powerful positivity and unapologetic sass: Lizzo is the icon 2020 needs. She gets real about Black Lives Matter, mental health and making a difference.

It’s in the thick Brazilian heat that Lizzo arrives at a studio in Barra da Tijuca, Rio de Janeiro, to shoot a cover for marie claire international. She’s spent the past few days exploring the city with her crew (roughly 20 people including make-up artists, stylists, agents, dancers and security): checking out Christ the Redeemer, sizzling in a red bikini on Ipanema Beach and downing bottomless caipirinhas on a famous hotel rooftop. But the 32-year-old has one unchecked item on her bucket list. “I still want to see some Brazilian butts,” she announces, adding that she’s been flirting with cute local guys but needs to learn more Portuguese. “I say ‘oi’ and they smile back,” she says. “There’s something sexy in the air.”

Right away Lizzo affirms she doesn’t like small talk, and as the shoot gets underway she’s categorical about choosing her looks. She knows her body and she knows what she likes. And she knows how to work it: all it takes is a few clicks of the camera to get an audible “wow” from the team on set. Her feel-good anthem “Truth Hurts” blares, the song that took her to number one on the Billboard charts for six straight weeks and scored her one of her three 2020 Grammy Awards, for Best Pop Solo Performance, just days before arriving in Brazil. That night she shut down the red carpet in white old-Hollywood-inspired Versace before killing it onstage in a crystal-encrusted catsuit, then renting out a strip club to host a lavish afterparty.

But a lot has changed since those ebullient days. Just weeks after our shoot, the world went into lockdown for COVID-19. With the pandemic a great equaliser, Lizzo too was holed up at home, playing meditative flute tunes to her social media followers, sending free lunches to hospital workers and bringing audiences to tears with her performance in One World: Together At Home. 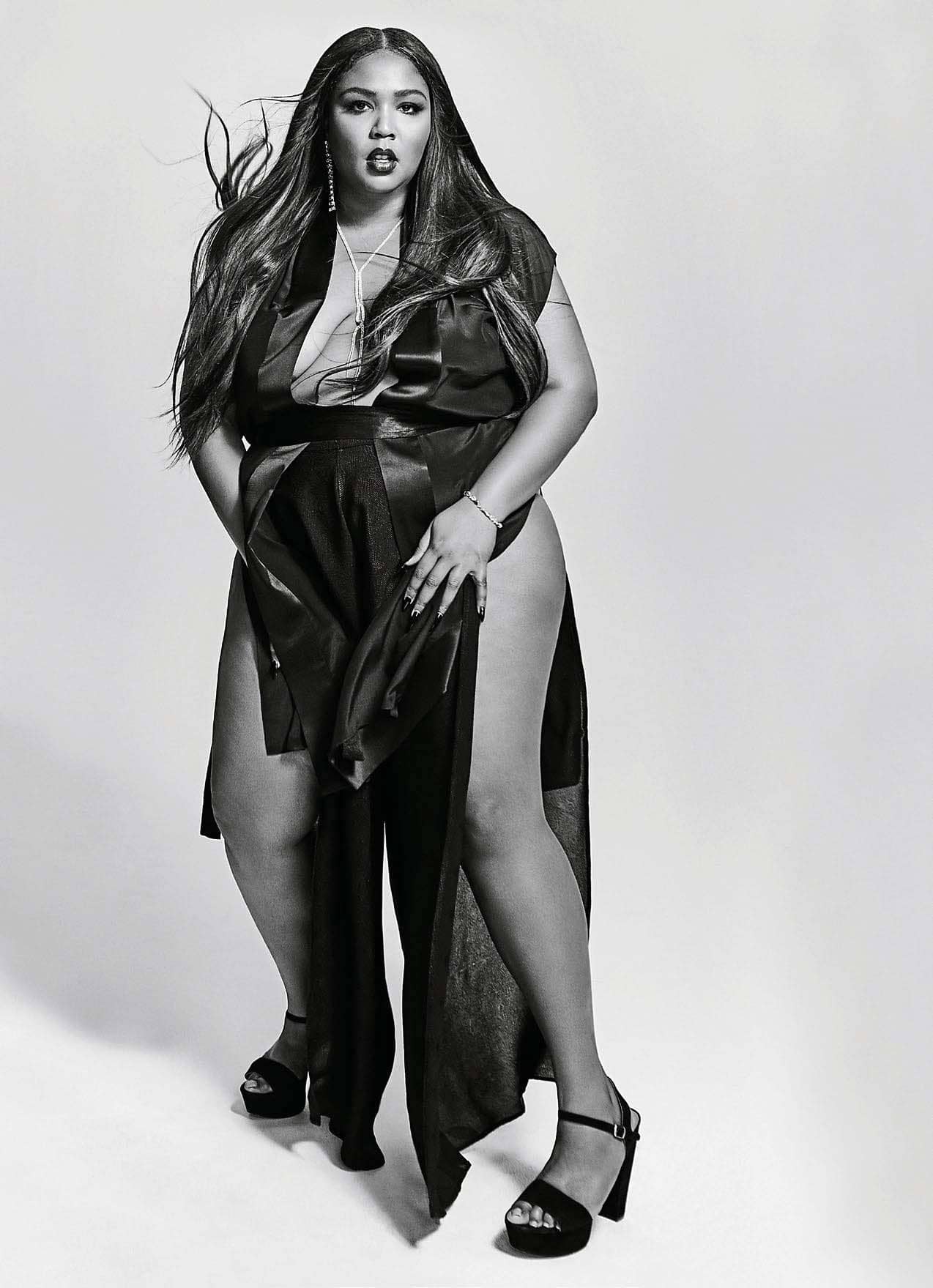 Then, on May 25, after video footage emerged of George Floyd pinned to the ground by a white Minneapolis police officer, suffocating him to death, the world braced itself to fight another pandemic: racism. Floyd’s murder and the subsequent protests were particularly personal for Lizzo, not only as an African-American woman but because she spent the formative years of her career in Minneapolis, Minnesota. Taking to Instagram Live, she told her fans, “This is the most outrage I’ve seen as a country and that is starting to give me the first semblance of hope that I’ve had in a long time. Minneapolis, I love you. I see you. I hear you. I see your truth. I know your heart. You’re good people, you are tired of being oppressed.”