Can You Hack Your Own Brain? 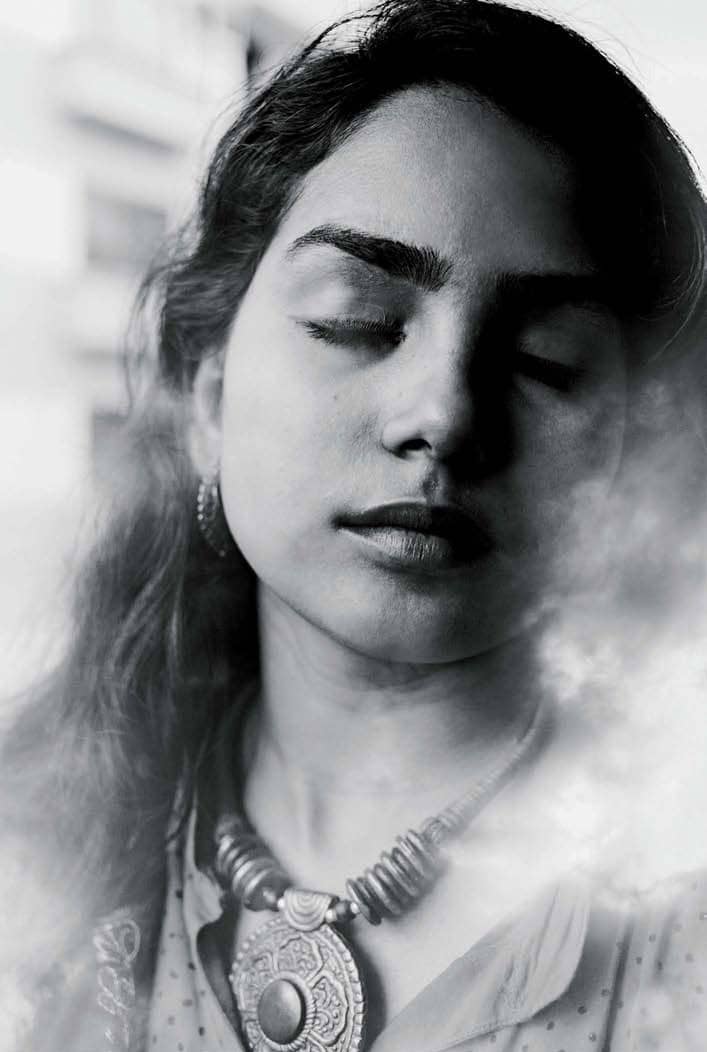 From brain-boosting supplements to “smart” drugs, nootropics may hold the secret to unlocking the hidden potential of our minds.

In the era of the hustle and grind, mental endurance is a prized commodity. With many of us juggling multiple roles – be it a full-time job and side hustle, or motherhood and a career – we’re all doing more and pushing harder for “success” than ever before.

The issue is that our brains may not be able to keep up with our never-ending to-do lists, leaving many of us on the brink of a burnout.

Short of hooking ourselves up to a coffee IV drip, we never seem to have enough hours in the day to get everything done. But the fact is, many of us simply don’t get the most out of the time we spend working. We aimlessly switch between tasks, get distracted by the nearest shiny object and struggle to remain creative under pressure.

But what if there were ways you could hack your brain to operate with maximum focus, creativity and productivity all the time? Would you do it? Enter, the biohacking phenomenon of nootropics.

Otherwise known as smart drugs, “nootropics” is an umbrella term for any substance that improves your cognitive function – including memory, intelligence, focus and mood. Derived from the Greek words “nous” (mind) and “tropein” (towards), the term was coined by Romanian psychologist and chemist Corneliu E. Giurgea in the ’70s.

Nootropics have exploded into the mainstream in recent years, thanks in part to the 2011 film Limitless. Bradley Cooper stars as a writer who takes a pill that unlocks the infinite potential of his brain, to which we all asked in unison, “Why does this not exist?” Turns out, it does – we just didn’t know about it.