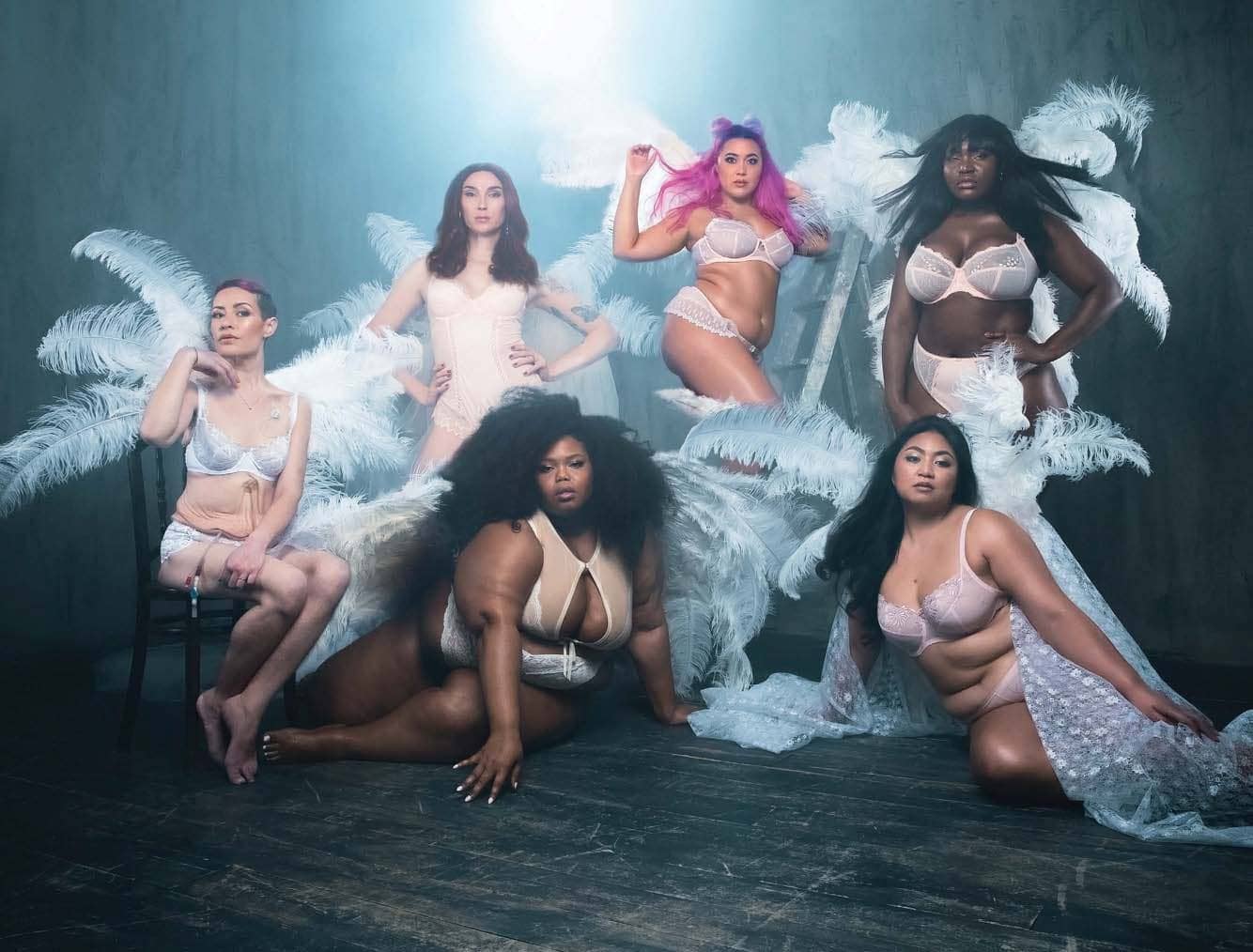 Last year, the Victoria’s Secret fashion show was cancelled for the first time in 23 years.

The Victoria’s Secret Angels have officially hung up their wings. At the turn of the decade, in a post-#MeToo world, the lingerie brand’s monolithic definition of sexiness (push-up bras and sculpted abs) was finally deemed out of date, with the annual TV special called off last November following falling ratings and rampant criticism.

Instead, meet Imogen Fox, Juno Dawson, Enam Asiama, Megan Jayne Crabbe, Vanessa Sison and Netsai Tinaresse Dandajena, six women who took part in a woke re-creation of the show by photographer Linda Blacker. Feathers, bling and lace are all still fixtures in the shoot, but it’s also a vision of diversity: showcasing women of different shapes, sizes, colours and sexualities.

“I wanted to create something that celebrates all women, to let you know that you are sexy, you can ‘sell the fantasy’ if you [want] to, and that lingerie is for all bodies to enjoy and feel amazing!” Blacker wrote on social media (@lindablacker). “I hope we can continue to see more representation of all women ... because the world right now is missing out.” 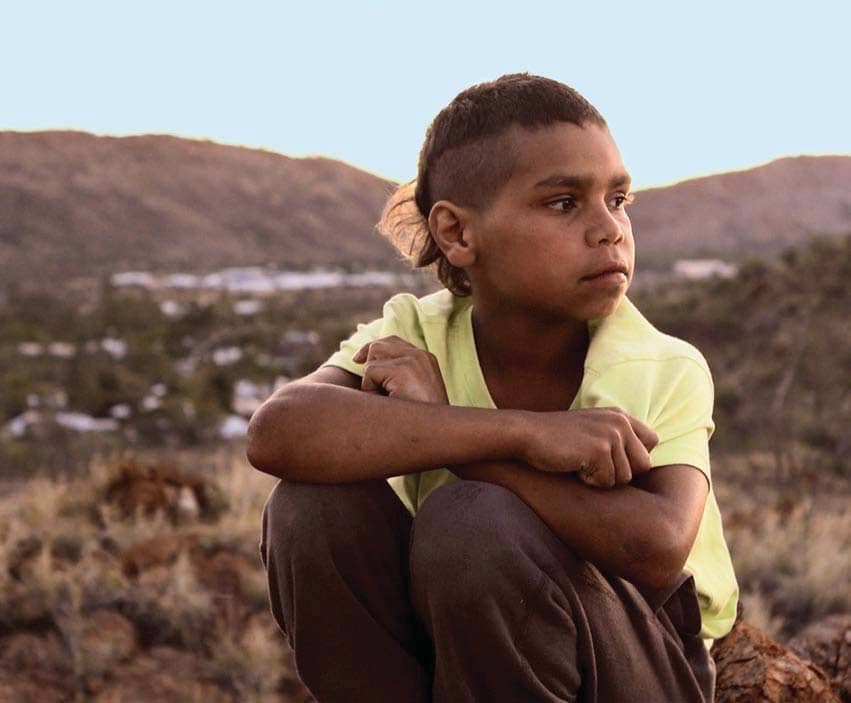 Meet Dujuan, a 10-year-old Arrernte/ Garrwa boy from central Australia. Dujuan is a child healer with an extensive knowledge of bush medicine. He’s also a skilled hunter who speaks three languages and addressed the United Nations last year with an eloquent speech about the Australian education and youth justice systems. Despite his talents and accomplishments, Dujuan is “failing” in school and facing scrutiny from welfare and police. Every time he gets an ‘E’ grade on his report card, he feels stupid.