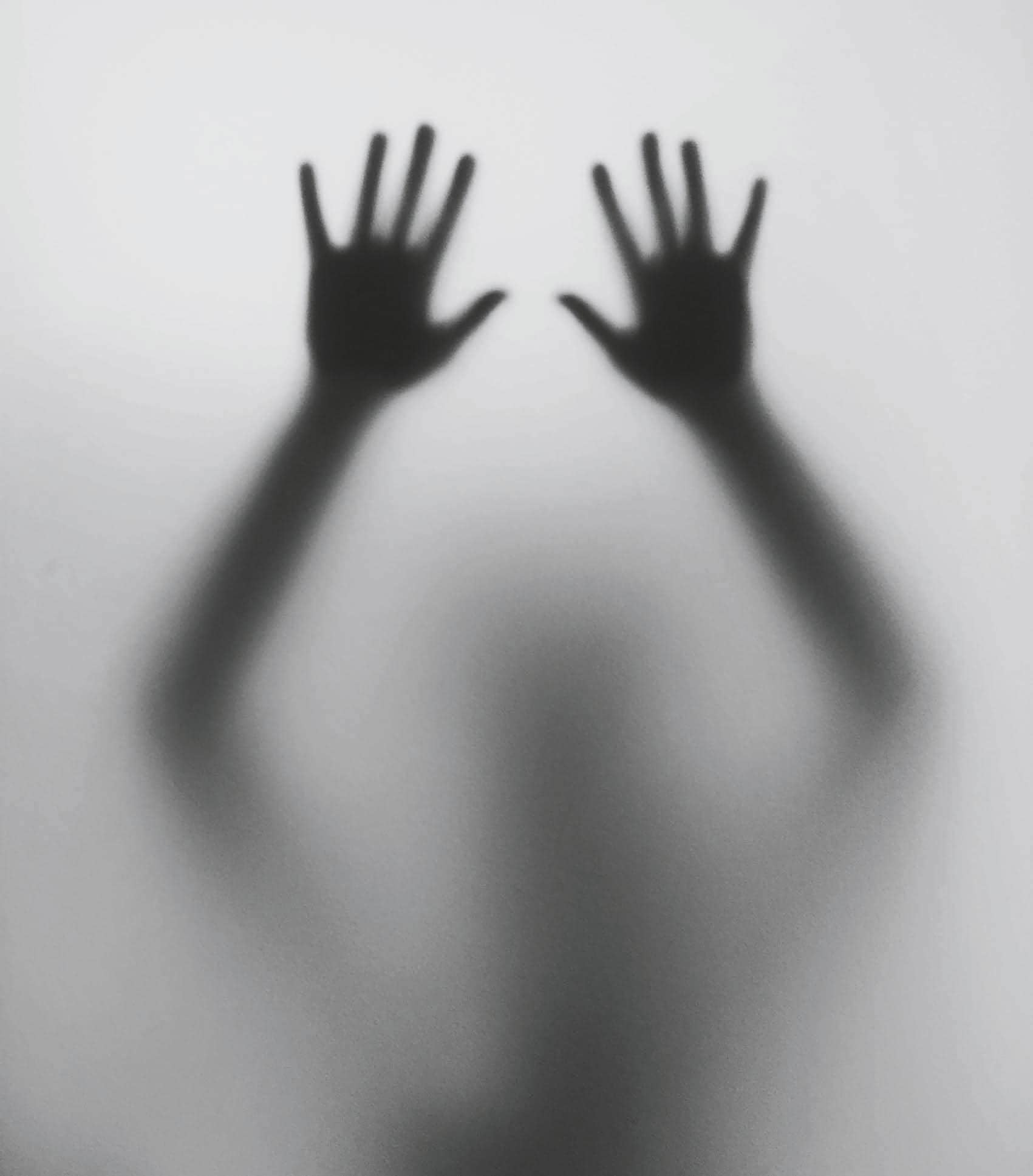 Each week, one Australian woman is murdered at the hands of her current or former partner. Now, as families self-isolate and face unprecedented financial turmoil, domestic violence cases are set to spike. Alexandra Carlton visits a women’s shelter to find out what happens next

On a misty March Monday, I pull my car into a quiet car park near the edge of a cliff near North Head in Manly, an affluent suburb in Sydney’s north. It’s early days in what would soon become our COVID-19 quarantine norm, so moving around and interacting in small groups is still condoned, but it’s unusually empty as the world begins to grapple with the enormity of the changes that will affect our lives.

It’s here that I’m to meet a representative from the Northern Beaches Women’s Shelter, so she can drive me to the secret suburban property that houses 10 Sydney women who are there because they have nowhere else to go. “I can’t give you an address or meet you there,” my contact explained over the phone earlier in the week. “You’ll have to arrive with me. Security is paramount.” I later learn that there have been one or two catastrophic breaches over the years. Once, a perpetrator found out that his wife had escaped to the shelter and hanged himself in a tree outside to get back at her. So the focus on safety and anonymity is unsurprising.

We drive together to the shelter, a collection of nondescript brick houses that look identical to every other dwelling on the street. It’s only when we enter the small office building that I’m aware I’m anywhere except an ordinary suburban property. At the door I’m instructed to wash my hands and cleanse them with sanitiser, as the centre’s manager, Jacqueline Leonard, makes suggestions about where different staff members should move or sit so we’re all sufficiently distanced from each other. It occurs to me that running an operation like a shelter during a pandemic, where connection and outreach and human interaction is critical to what they do, will be an enormous challenge. “Is there any chance you’ll have to stop operating if things are shut down further?” I ask Jacqueline. “No way,” she replies, without hesitation. “We are definitely, 100 per cent an essential service.”

In fact, in the terrible, terrifying time of coronavirus, women’s shelters like this, which provide a safe place for women fleeing domestic violence, or who are made homeless because of mental health or addiction issues – or sometimes all of the above – are more essential than ever. It’s well established that rates of domestic violence increase during times of crisis. Australian Bureau of Statistics data shows that stress, unemployment, a disability or health condition, poor or fair health, and low levels of life satisfaction are all significant factors for increased partner violence,* almost all of which have hit Australians in a perfect storm since the coronavirus catastrophe began earlier. Google reports a 75 per cent surge in searches for domestic violence since the shutdown began.

In Hubei province in China, ground zero for the COVID-19 crisis, domestic violence reports to police more than tripled during February’s lockdown. In the UK, nine people died in domestic-violence killings in the first week of that country’s quarantine, including nurse and mother-of-three Victoria Woodhall, 31, who was stabbed to death in the street by her husband on March 29, and two families of women and children who were killed by men in apparent murder-suicides. A report in late March from advocacy group Women’s Safety NSW, who surveyed 80 frontline workers and service providers around the state, found that 40 per cent had already seen a spike in client numbers since the statewide isolation measures began. Others said they expected numbers to skyrocket as the extraordinary conditions drag on. “We know we’re going to see more drug and alcohol abuse as people try to escape bad situations,” says outreach worker Jane† from the Northern Beaches Women’s Shelter. “There’ll be people who lose jobs, who are forced into homelessness, people whose mental health will deteriorate because of this crisis. There’s going to be some very far-reaching consequences.”