THE COME BACK QUEEN 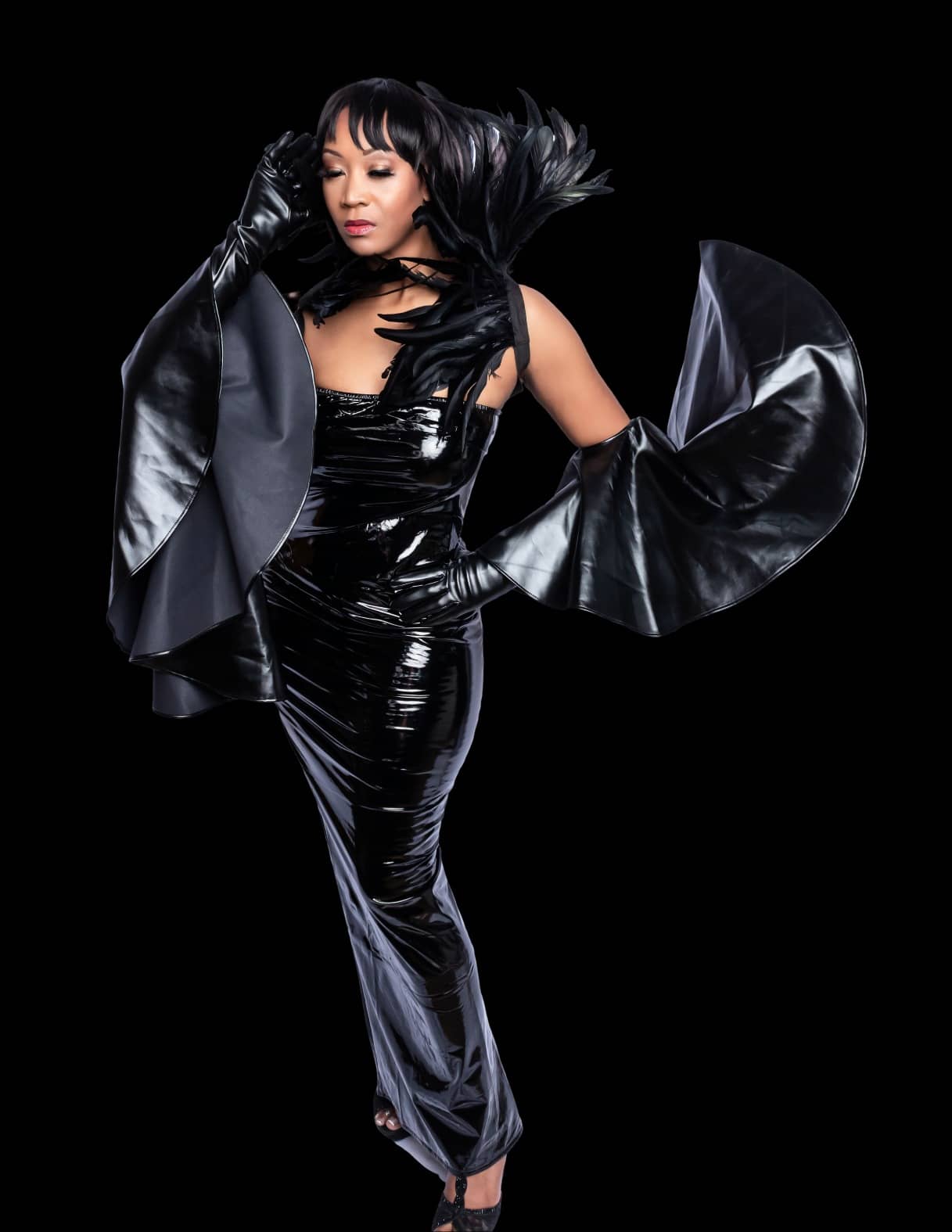 From Fall To Rise: The Real Story of A Comeback Queen - Michelle Mimi Carter

Three years ago, I was at the top of my game in life. I was starting to have a rewarding career in modeling. In addition, I had what I thought was the best love that I had seen, and I was close to making a six-figure salary as a General Manager of a high-end luxury clothing store. I remember it just like it was yesterday, I had just come back from a calendar shoot in Miami. I had the number one store in the country for my company, and I was living life to the fullest (my best life some thought).

Until one day, I had a stroke at work. I tell you that everything happens for a reason. I had this amazing Memorial Day weekend with friends and family having great food and frozen drinks. I had my stroke the day that I came back from work. When I had my stroke, I thought my pressure was just extremely high and if I popped an extra pill it would bring it down, but it didn’t. 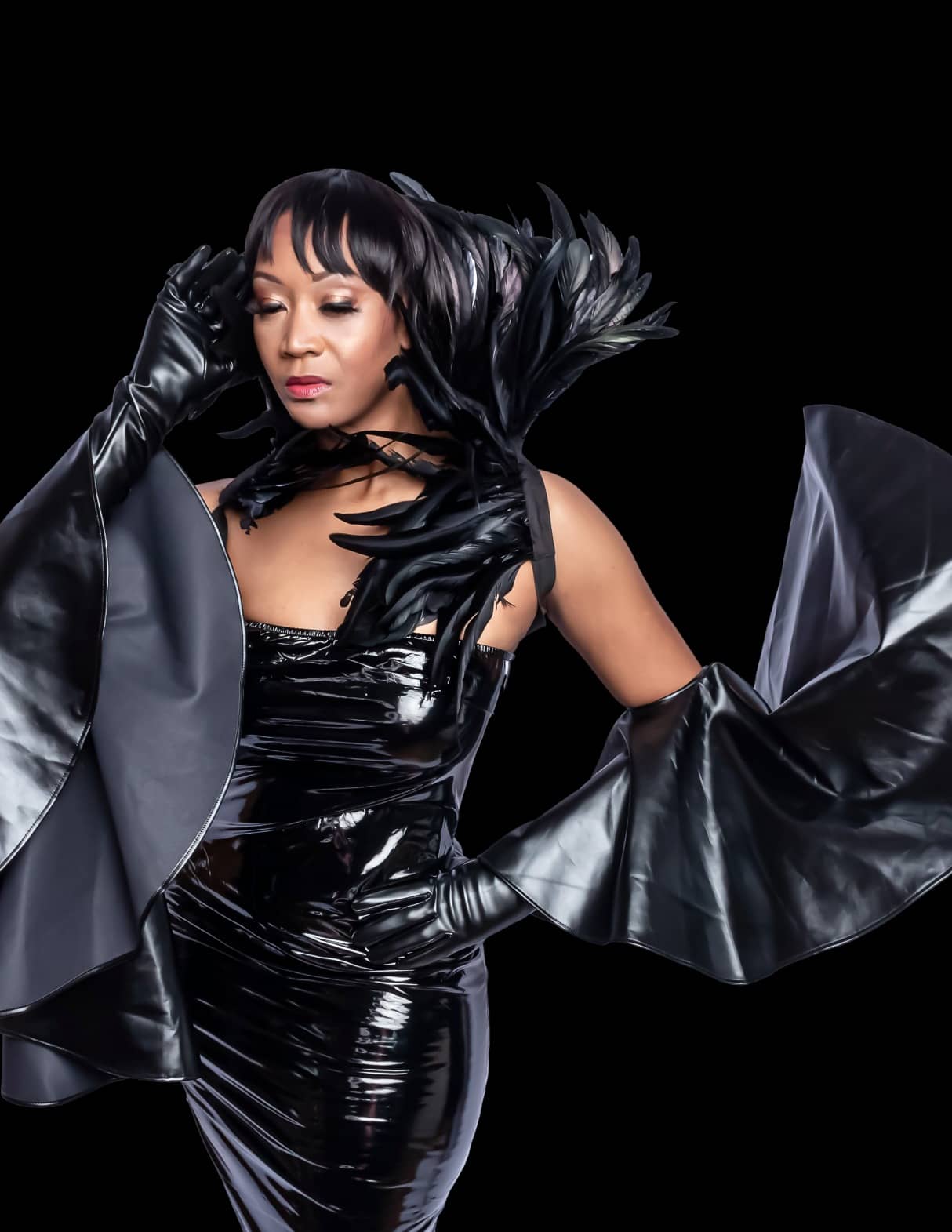 What did I feel during my stroke? I felt a massive headache (dagger like pains in temple), my vision went blurry, the left side of my body went numb and thought I was having a heart attack. I kicked and screamed not to go to the hospital but after my body went numb, I no other choice but to listen to my Assistant, Stock guy as he screamed at me to go.

I went to the hospital and did lots of test and it wasn’t until hours later when they did the MRI that they discovered that I had a stroke. I stayed in the hospital for a week and on bed rest for three months. For weeks, all I could eat was toast and eggs, and some days that wouldn’t even stay down. I couldn’t sit up most days without getting weak. I could not identify with this new person that I was becoming. I had lost partial vision and my memory was no longer a sponge. My doctors were in disbelief of how someone so young and healthy could have this happen to them. I was born with a hole in my heart and with blood that is prone to clot. Bottomline if I had gone home like I wanted to, I could have had an aneurysm and died. I had to come to the realization that this had happen, I was blessed and now had to move forward. 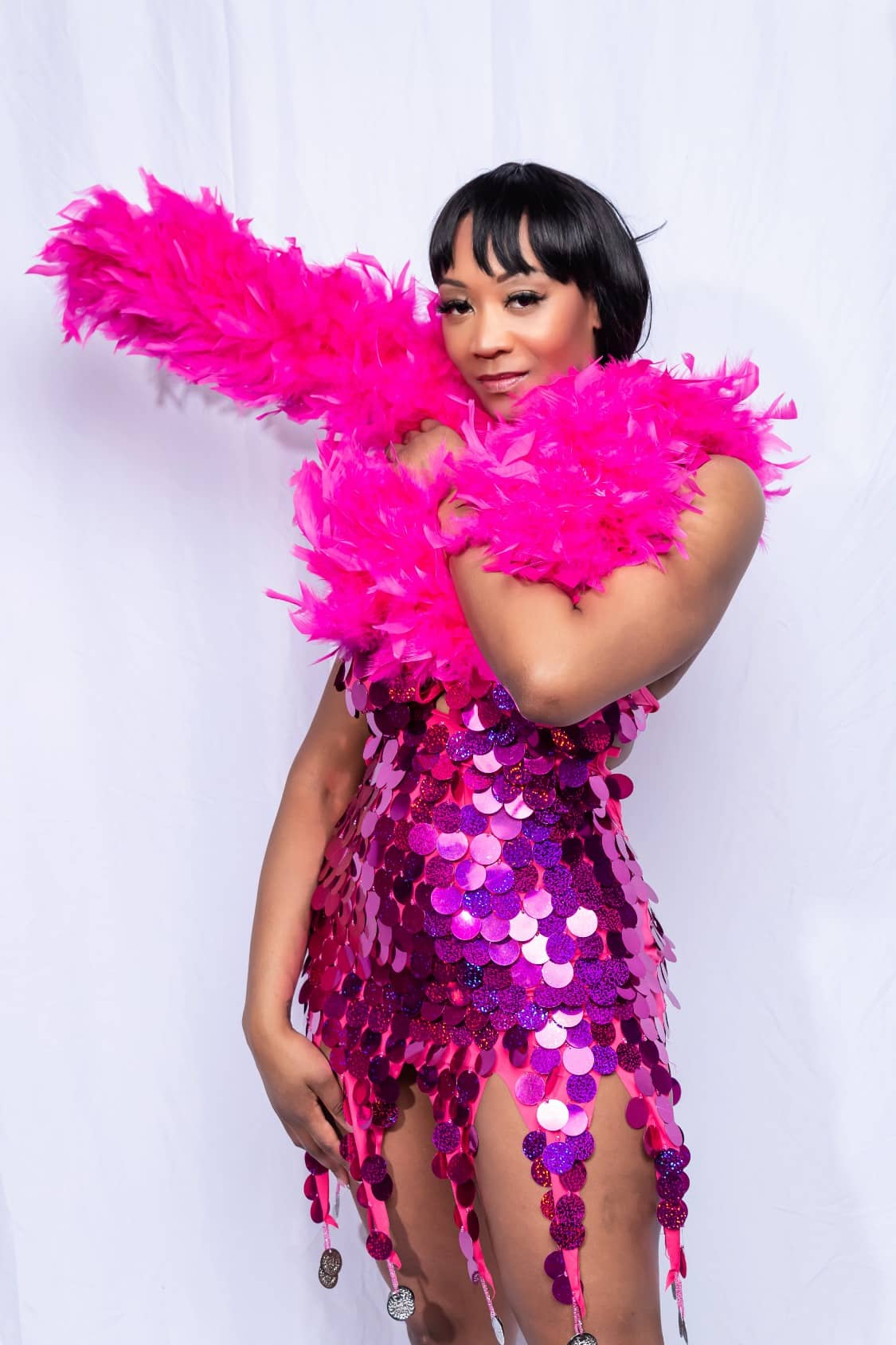